By
19 June, 2017
A project to build a new school in the town of Tembú has been presented to the Fund for Cooperation to the Development of Local Authorities in Navarra, which will serve six other villages and will serve around 300 children of school age.

The augustinian recollect NGO Haren Alde, in coordination with Caritas of the Diocese of Makeni (Sierra Leone) and of the augustinian recollect community of Kamalo, capital of the region of Sanda Loko, just presented to the Cooperation Fund To the Development of the Local Authorities of Navarre a project that will allow, if approved, the attention to about 300 children from the villages of Tembú (where the infrastructure will be located), Sahame, Makeragbo, Madina Limba, Rogbom, Mabantha and Makanka.

The school would have 174 square meters of classrooms of new construction that will allow to leave the building of the present school, in ruinous state and insufficient of size. The nearly 160 children in the town of Tembú where the school will be and the 130 of these small villages will have adequate space for their primary education.

In addition, many of the children in the small villages named are not even in school, as there are no educational structures in these villages and the current Tembu can not serve them.

The total cost of this infrastructure is 27,768.75 euros, of which the entity submitting the call has been asked for 76%, while the rest is provided locally through land, labor and other valuated contributions.

The Augustinian Recollects have two communities in the District of Bombali, to which the town of Tombú belongs, in the cities of Kamalo (from which the town of Kamakwie is also attended) and Kamabai. Located in the North Province and with capital in Makeni, this District currently has almost 610,000 inhabitants and is the second largest in the country.

The population of the District is very diverse in almost every sense, especially in terms of ethnicity (Temne and Limba being the majority) and religious (with Muslim predominance but important population stock of the different Christian denominations). 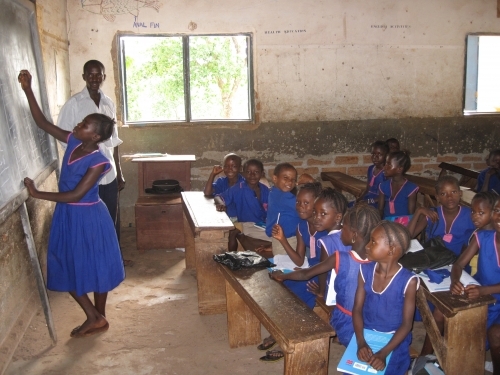 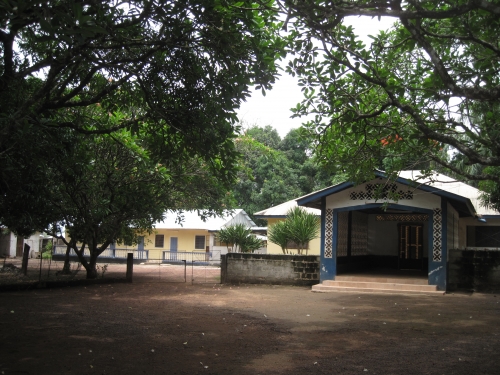 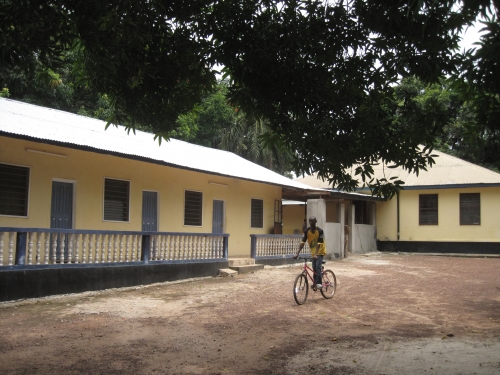 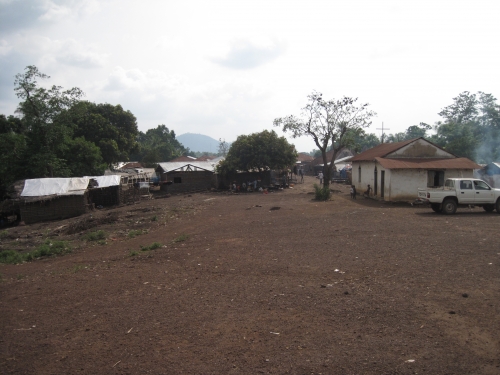 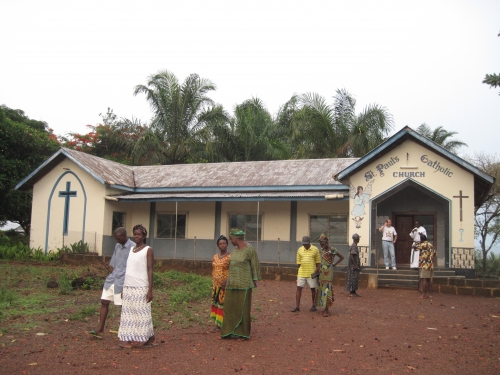 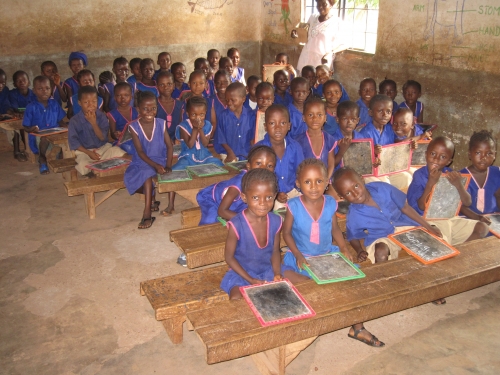 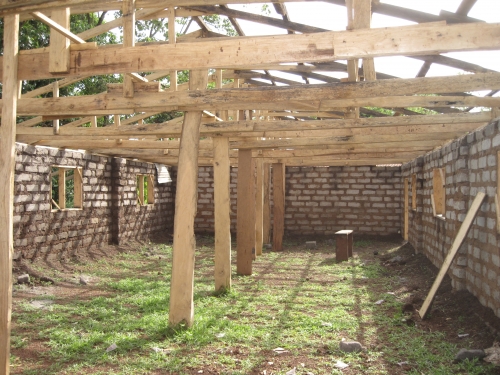 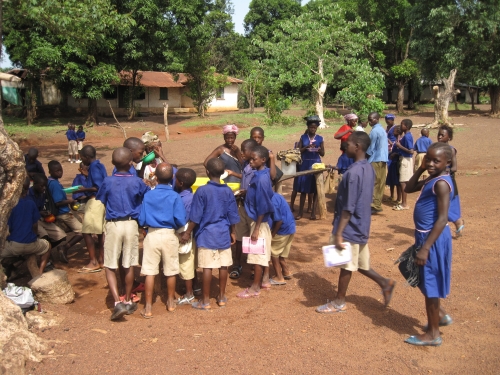 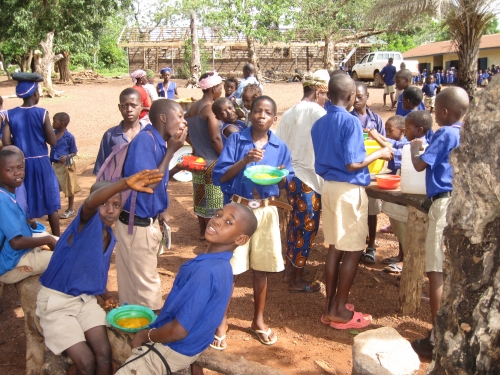 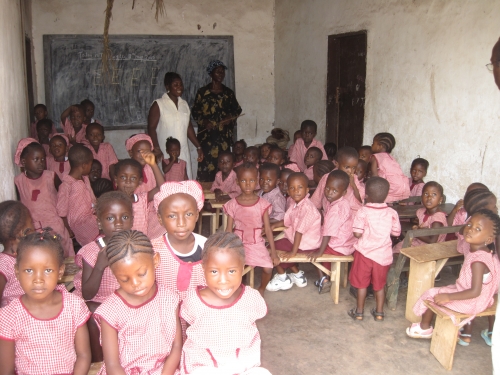