The Provinces St. Thomas, St. Joseph and St. Rita continue to take steps for their union

From June 5 to 9, the religious delegates from the Provinces of St. Thomas, St. Joseph and St. Rita met in Rio de Janeiro (Brasil) for the commissions of ministerial apostolate, missionary apostolate, vocations and youth. The objective was to continue taking steps with the process of union of the three provinces, unifying criteria and planning the common project for the next years.

The “Sitio Santo Agostinho”, in Rio de Janeiro, welcomed all religious members of the commissions from Argentina, Brazil, Spain, Peru and Venezuela. As a guideline for the work of the different meetings, the methodology of “seeing, judging, acting” was used from the identity of the Order.

During the first days the different realities of each country were shared in order to reach common agreements and to create the Life and Mission Project for the next Provincial Chapter of 2018.

In the dialogues of the meetings of the commissions it was possible to verify how the different realities of each country, rather than difficulty, represent an opportunity to carry out one of the objectives of the last General Chapter: to be creators of communion.

The Prior General, Fr. Miguel Miró, has repeatedly insisted on the need to insist on a renewed effort to integrate everything and everyone in the life and mission of the Order, living with gratitude, coherence and joy the charism received, aware of That the Lord infuses his Spirit so that all may be true testimonies of communion in the communities, in the local churches and in society.

The methodology followed in these meetings, “seeing, judging, acting” has been very present in ‘Evangelii Gaudium’, ‘Amoris Laetitia’ and ‘Laudato Si’, facilitating a close dialogue with the world, with the Order and with the Church. During the meetings, the concrete realities enlightened by the Gospel and the Magisterium of the Church began, seeking concrete and effective actions, and channeling the most varied tendencies.

The “see, judge, act” method has been proposed by Pope Francisco himself as a model to promote awareness, creativity, pedagogy and symbolism, rejecting the repetition of anchylosed practices. This method points to a way of self-understanding, evaluation and action of the Church, the Order and the provinces.

During the various meetings of these days the participants were able to acquire a sense of reality in the provinces with a vision of union, leaving aside the self-referentialism, in perspective of revitalization and restructuring.

From the first moment an attitude of dialogue and service to the Order was assumed, landing in concrete proposals for the elaboration of the Project of Life and Mission. 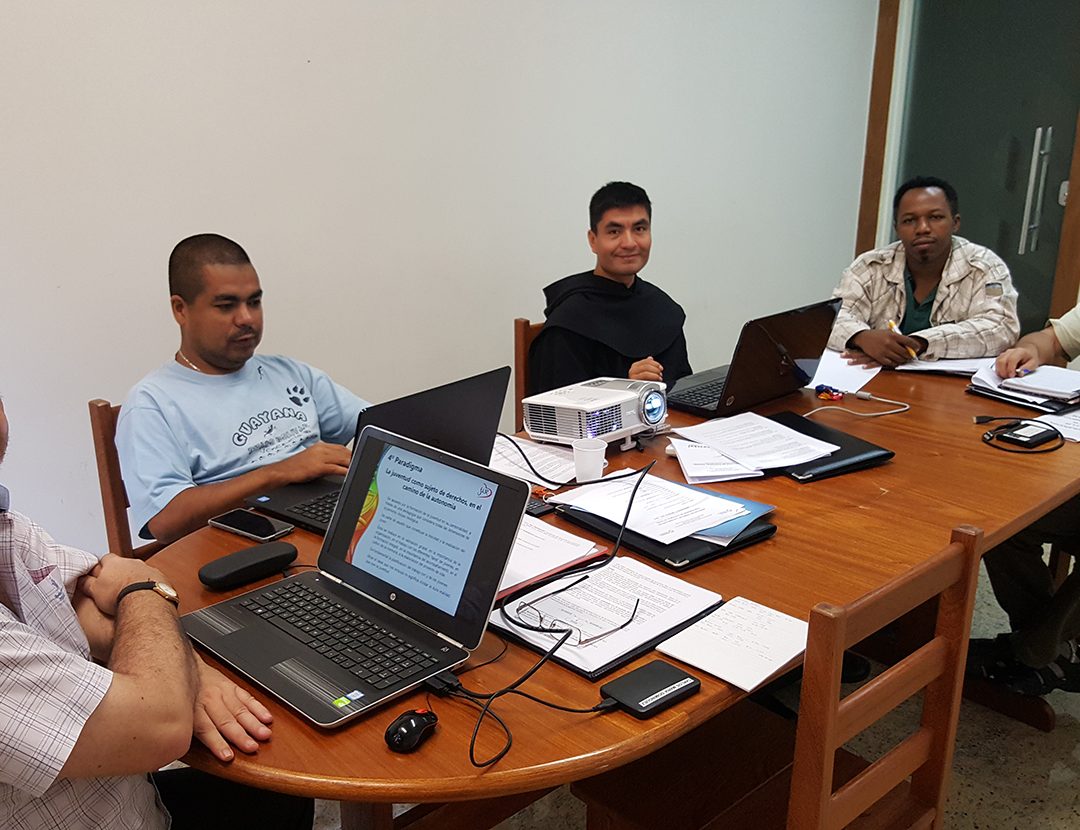 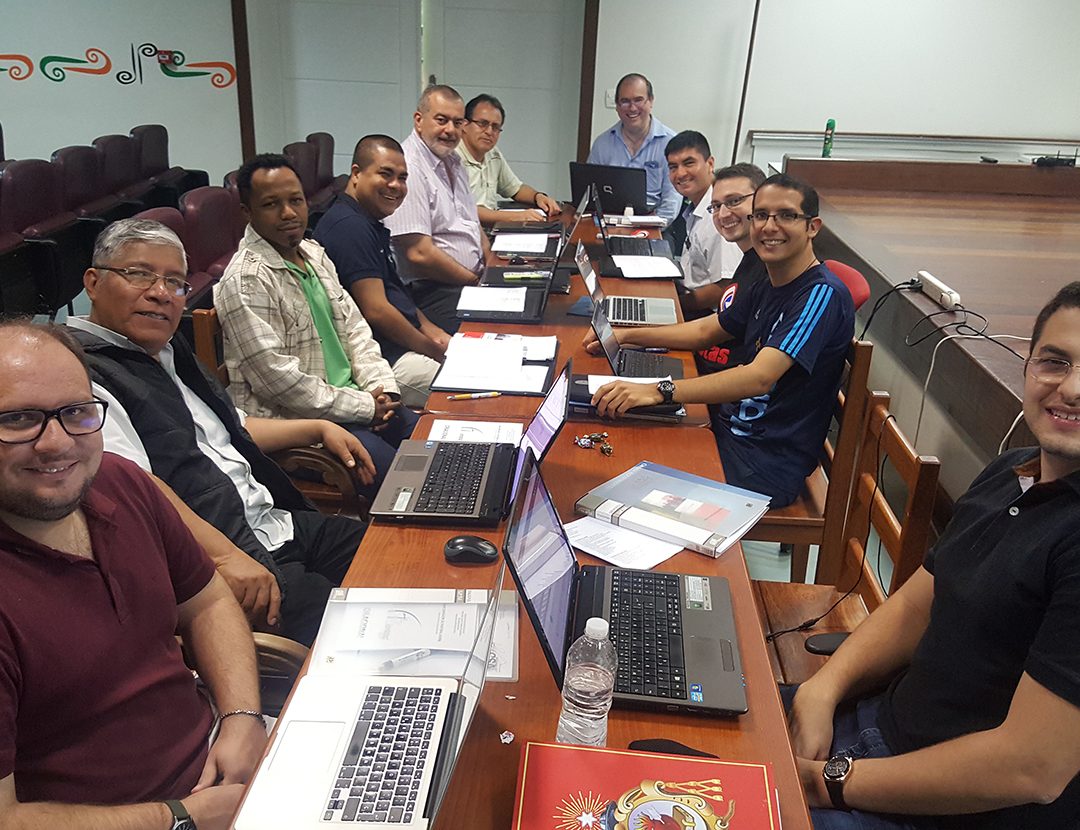 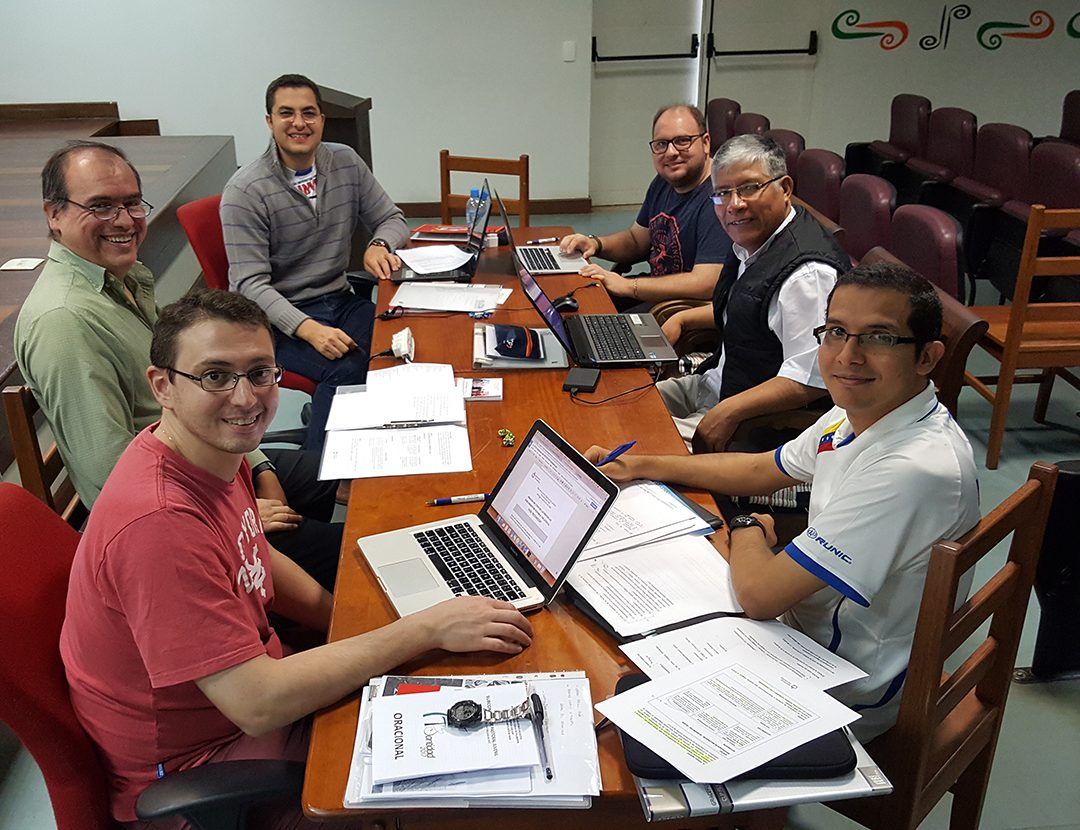 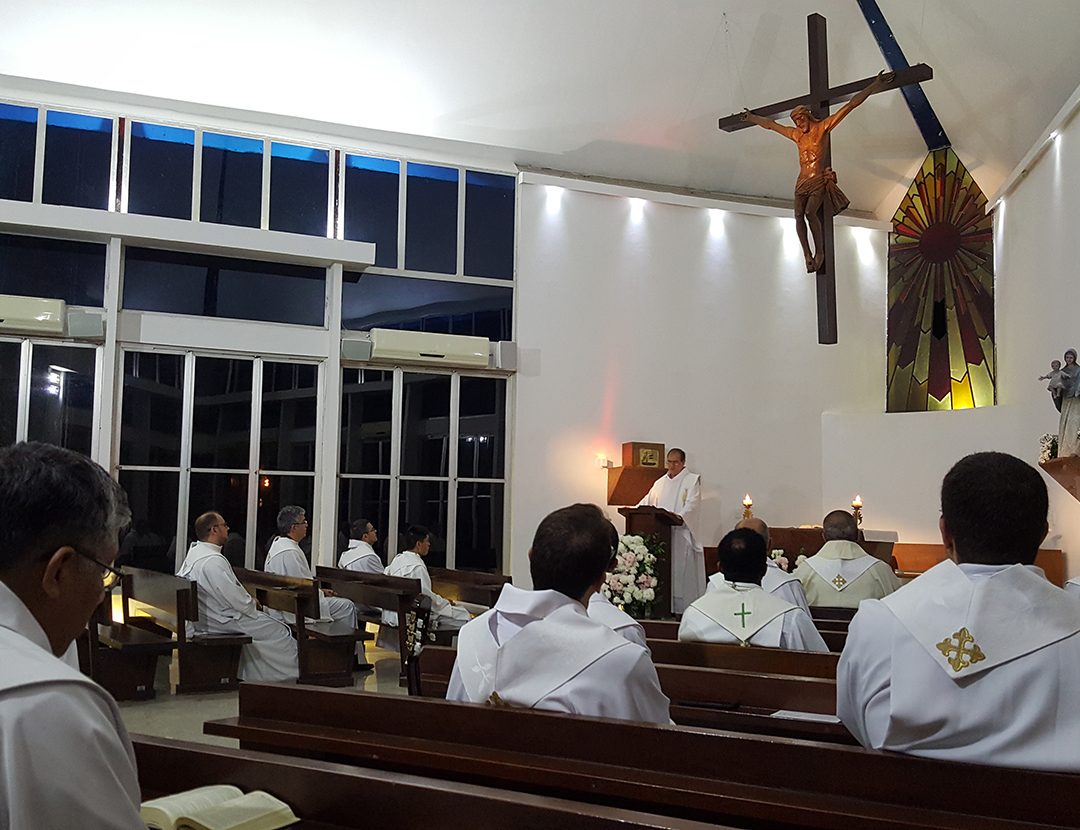 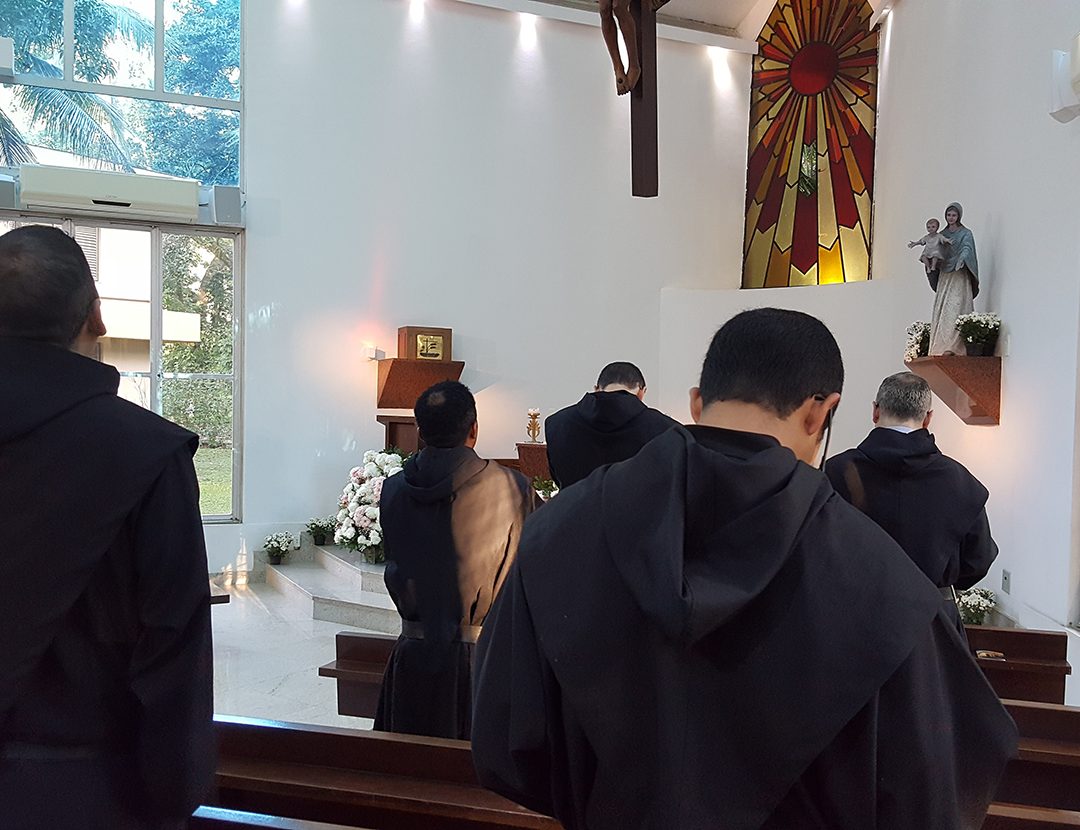 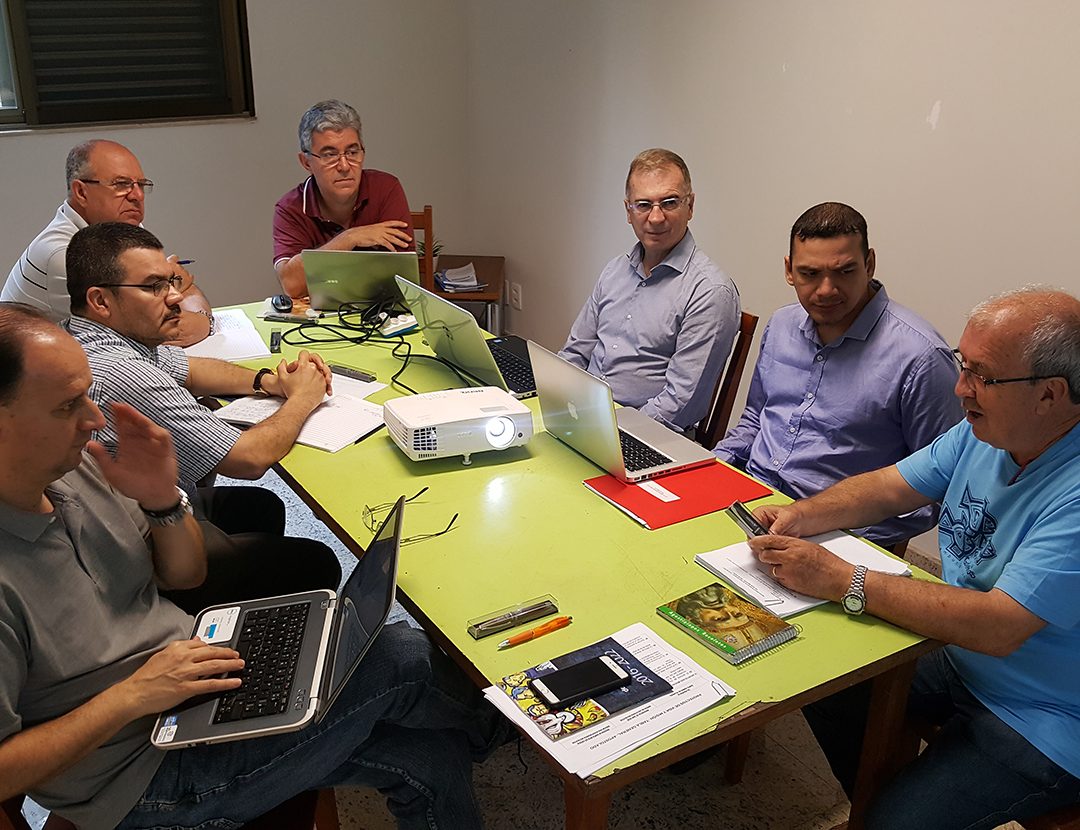 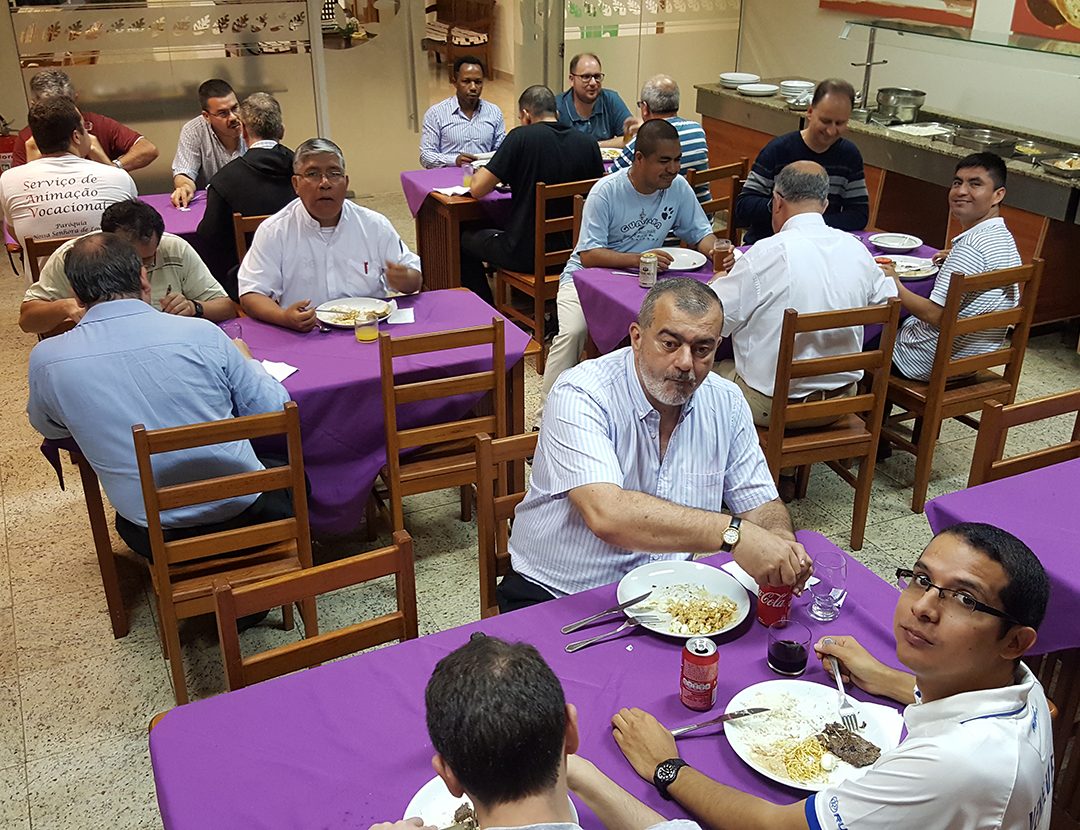 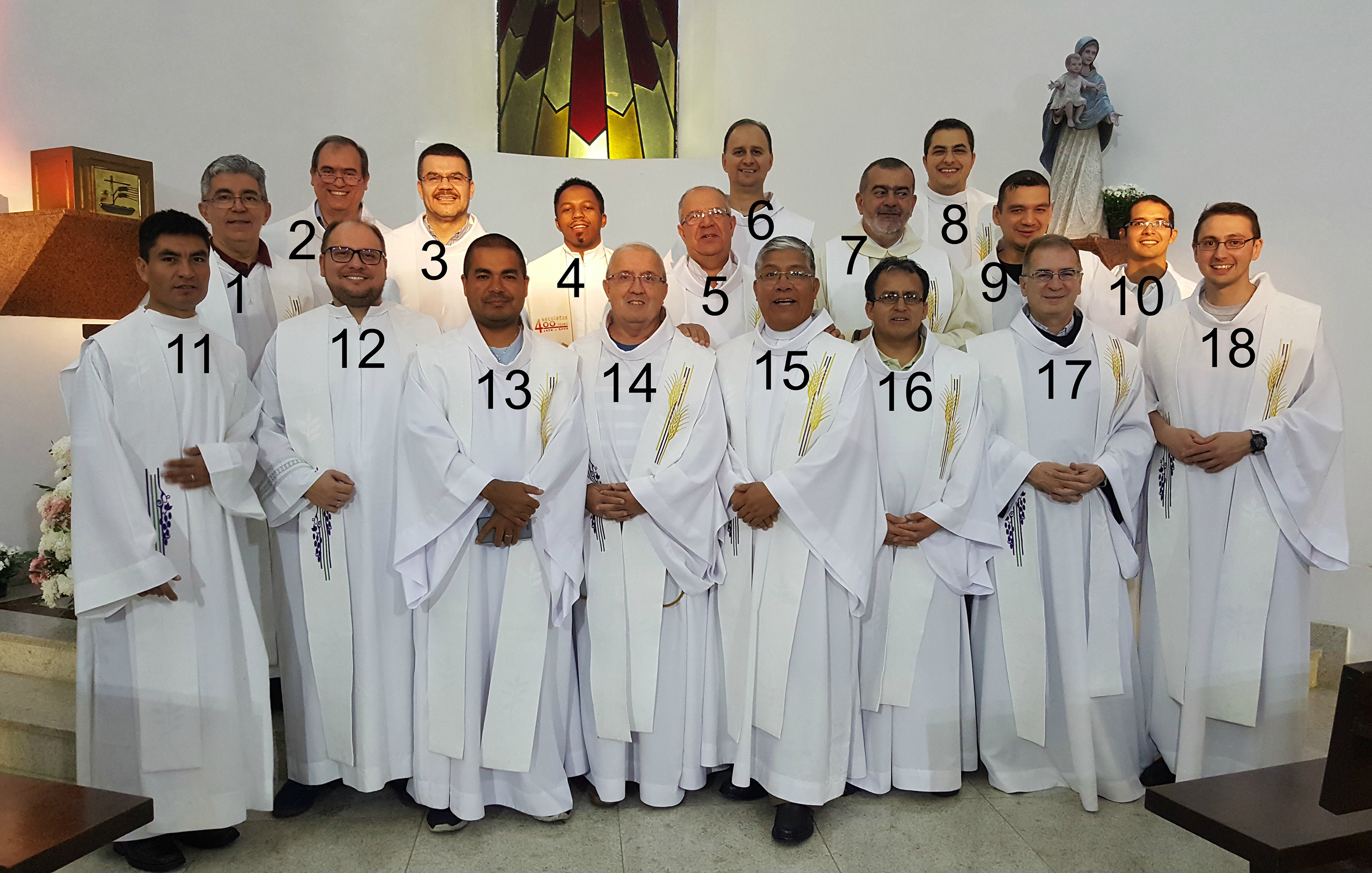