“Let us not steal hope”: the Prior General of the Order of Augustinian Recollects calls for immediate solidarity with Venezu

On 5 May the Prior General directed an office to the entire Augustinian Recollect family in which he asked for prayers for Venezuela and the union in prayer with the brothers there. He also expressed solidarity with all those who work in Venezuela for freedom, justice and peace (see Prot. CG 101/2017).

In the last protocol Miguel Miró makes a special appeal to solidarity collaboration to help from various instances and requests institutional help to the provinces of the Order, vicars, delegations, to collaborate with brothers and a union Solidarity heart

It also calls on communities, parishes, educational centers, lay fraternities and JAR groups to promote prayer and solidarity campaigns with Venezuela and ARCORES, the International Solidarity Network of the Augustinian Recollects, to encourage and coordinate solidarity aid.

The provincial priors of St. Joseph and St. Thomas of Villanova have recently been in Venezuela and have transmitted in various ways the basic deficiencies that the country lives. The provincial vicars of the two provinces, Eddy Omar Polo and José Gabriel Rodríguez, on 3 July wrote a message to the Augustinian Recollect Family in which they explain from Venezuela the harsh reality: “The difficulty to acquire basic foods and medicines continues. This is a factor for child malnutrition to increase, for whole families to dig through the trash for something to quench hunger. It is also alarming the number of people who die for lack of medicines. The impoverishment of our people has been scandalous. A runaway inflation that with up to three figures is devoured how little any honest worker can receive in his salary. ”

On July 15, the two provincial vicars sent a letter to the Prior General in which, after thanking the prayers and support of the entire Augustinian Recollect Family, they presented a plan of solidarity aid. To organize this plan and seek its effectiveness, an ARCORES team will be created in Venezuela. This team will have dedicated laymen for this service, and will be coordinated by Eddy Omar Polo, provincial vicar of San Jose, who will act in accordance with José Gabriel Rodríguez, provincial vicar of Santo Tomás de Villanueva. Taking into account the impossibility of adequately attending to all the projects underway, it is necessary to have secular personnel that especially promote social initiatives, which implies the investment in human resources.

The General Council, at its meeting on July 24, has approved to cover the human and material resources for a year, according to the presented budget, to start ARCORES in Venezuela, so that all the economic aid received will be destined In full to the needs determined by the team. This team will periodically report on the destination of the aid offered.

Social Aid of the Order
The Prior General in his letter offers the different initiatives that exist in Venezuela managed by the Order of Augustinian Recollects as well as by the Augustinian Recollects of the Heart of Jesus and the Augustinian Recollect Missionaries: dining room maintained by the ARCJ for more than 500 people a day in Los Teques, community center in San Judas (Caracas), medical office in San Judas (Caracas), communal pot in San Judas (Caracas), social work aid in food and medicine in Tamare (Zulia) to 80 people daily. (Táchira), communal pot and medicine collection of Barquisimeto (Lara), community pot in the Parish of Our Lady of Guadalupe (Caracas) and sponsored children of Haren Alden. It should be noted that e Maracaibo needs to increase the number of sponsored children from 15 to at least 50.

How to collaborate?
Because of the circumstances in which Venezuela lives, it is very difficult to send food and medicine and it is difficult to give money. Those who wish to deliver money can do so in two ways:

1. Deliver it to the provincial or vicarious curias, and from there to channel and get the help.

2. Depositing the aid in one of the following two accounts:

Do not let us steal our hope
The Prior General recalls that the brothers who are in Venezuela “count on the prayer and support of the whole Order” and asks that “let us not steal hope” because hope “exercises with prayer” and asks that we pray “So that the Lord, in his mercy, may grant this beloved people of Venezuela to live in freedom and to work for justice and peace.” 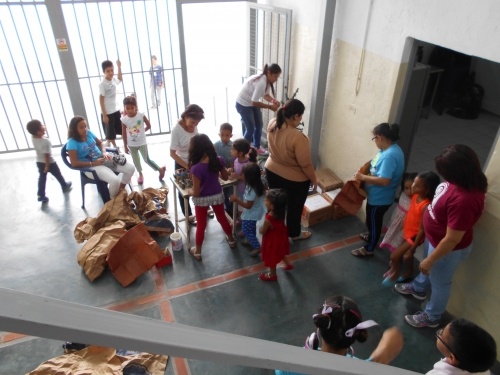 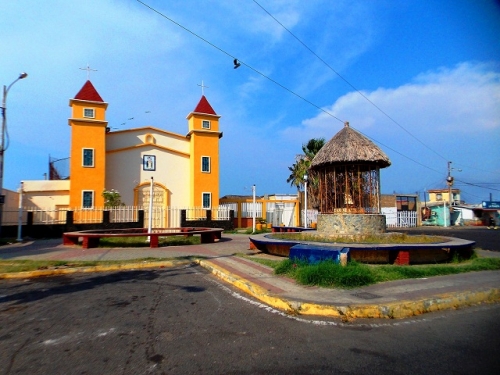 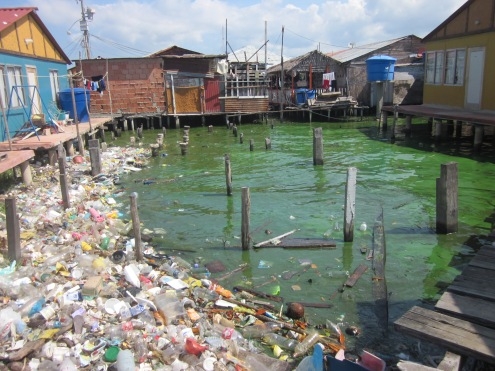 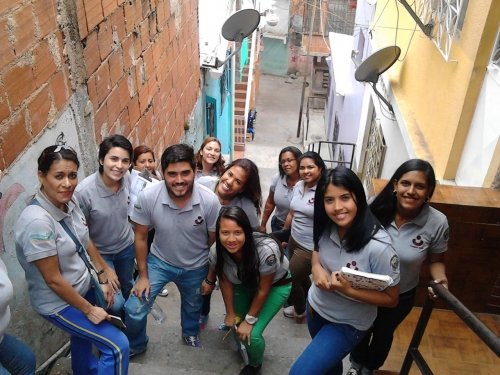 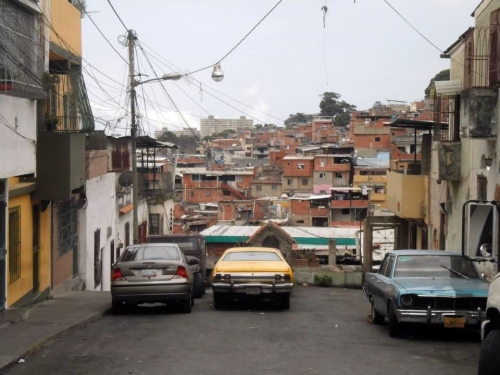 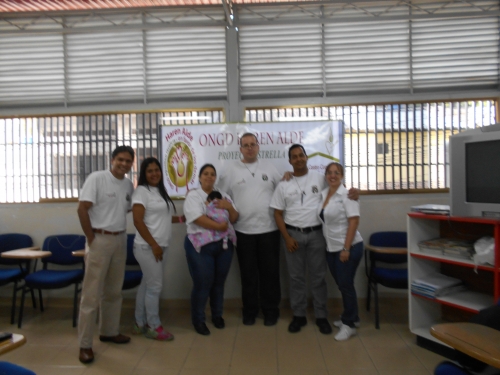 agustinos ARCORES ayuda frailes recoletos religión Venezuela
“Let us not steal hope”: the Prior General of the Order of Augustinian Recollects calls for immediate solidarity with Venezu2017-08-012017-08-14https://www.agustinosrecoletos.com/wp-content/uploads/2016/09/OAR_ESP_TRANSP_02.pngAgustinos Recoletoshttps://www.agustinosrecoletos.com/wp-content/uploads/2017/05/OAR_ICON_VEN_01.png200px200px