On July 17, the XII General Chapter of the Augustinian Recollect Missionaries began. Under the motto “Show us Lord your ways” sisters from different parts of the world met in the mother house in Monteagudo (Navarra), to carry out this general chapter. On August 5, the meeting ended with the election of the new General superior and the general council, who will be in charge of the MAR in the next six years.
The sisters attending the XII General Chapter have chosen as Superior General for the 2017-2023 six-year period, Nieves María Castro Pertíñez. The sister Nieves Maria in recent years has fulfilled the mission of novice Master of the common novitiate for America and Europe in Bogota.

New General Government
On the morning of August 5, after thanking the outgoing government for its service and the works carried out for the good of the Augustinian Recollect Missionaries, the Chapter Sisters elected Sr. Nieves María Castro Pertíñez. And proceeded to form the new general council, formed by: 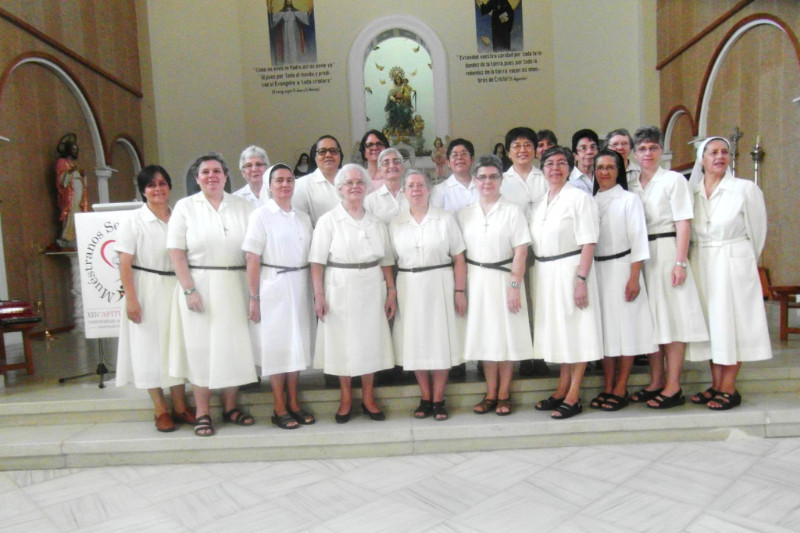 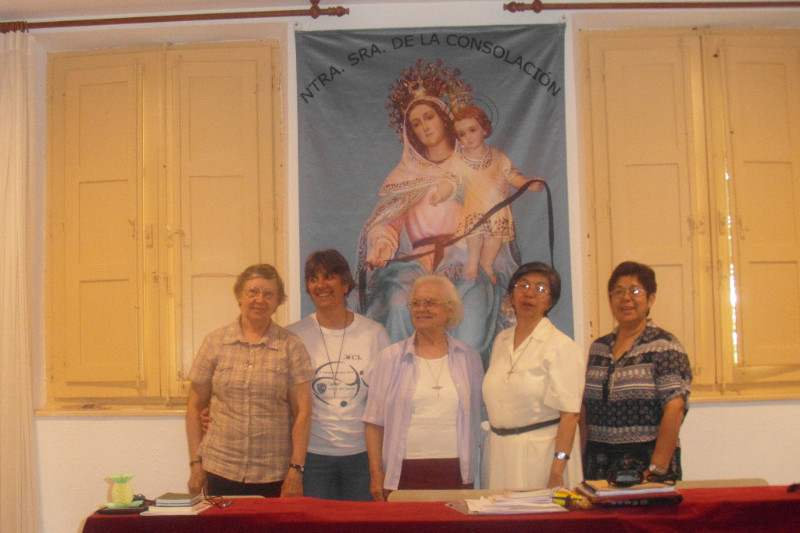