By
9 September, 2017
In West Orange, New Jersey, on September 5 and 6, the second meeting of the Commission was held to prepare the union of the provinces of St. Augustine and St. Nicholas of Tolentino.
The meeting of the Commission was presided over by Miguel Miró, Prior General of the Order. Sergio Sánchez, Prior Provincial of st nicholas of tolentine; Jhon Michael Rafferty, Provincial Prior of St. Augustine; Rafael Mediavilla, Benjamín Miguélez, Marlon Beof and Fredric Abiera.
Recognize, interpret and choose
The Prior General recalled that steps have been taken in the revitalization process and some decisions have been taken. “This process does not end with the union of provinces, the aim is to revitalize the Order and its evangelizing mission in the world today.”
“In this process we need trust, dialogue and take responsibility. We may be tempted to think that those who have to work are the others, that the problem belongs to the other and that the other must change. We all need to take on the revitalization process that requires prayer, openness to the Spirit and readiness to offer what we have and to welcome the other.”
“We intend to discern the will of God and make the right decisions. “It is necessary to clarify that which can be a fruit of the Kingdom and also that which attacks the project of God”. Pope Francis in Evangelii Gaudium 51 proposes a methodology synthesized in three verbs: Recognize, interpret and choose “.
Topics covered
The Commission considered compliance with the agreements contained in the minutes of the first meeting, held last April. The reports of the work teams were presented: Vocations, Formation, Spirituality and permanent formation, Apostolate, Economy, Publications and communications, Study on the possibilities of some buildings, Revision and unification of provincial directories.
The Road Map was revised and finalized taking into account that the Chapter will begin on May 15. The possibility of convening a meeting of priors from both provinces and holding a joint assembly of the religious in the United States was raised. The life and mission projects of the communities were reported. It dealt with the readjustment of ministries with the desire to consolidate the presence of the Order in the United States.
Revitalization process
The 55th General Chapter held in Rome from 3 to 26 October 2016 determined that the Order should be organized in four provinces. Following the capitular decisions, three commissions were appointed in order to organize the process of union, prepare a project of restructuring of the provinces and prepare a project of life and mission to present each commission to its provincial chapter.
The Province of San Ezequiel Moreno was commissioned to open a new ministry in another country in Asia. This province begins its provincial chapter on February 12. The Prior Provincial, Dionisio Selma, has already sent to the religious an ample report on the state of the Province.
The Commission for the union of the provinces of Our Lady of Candelaria and Our Lady of Consolation will have its third meeting on November 13 in Bogotá.
The Commission for the union of the provinces of Santa Rita de Casia, San José and Santo Tomas de Villanueva is scheduled to meet on December 4 in Monachil, Granada. In this same place will take place the meeting of the General Council with the provincial priors on November 28, 2017. 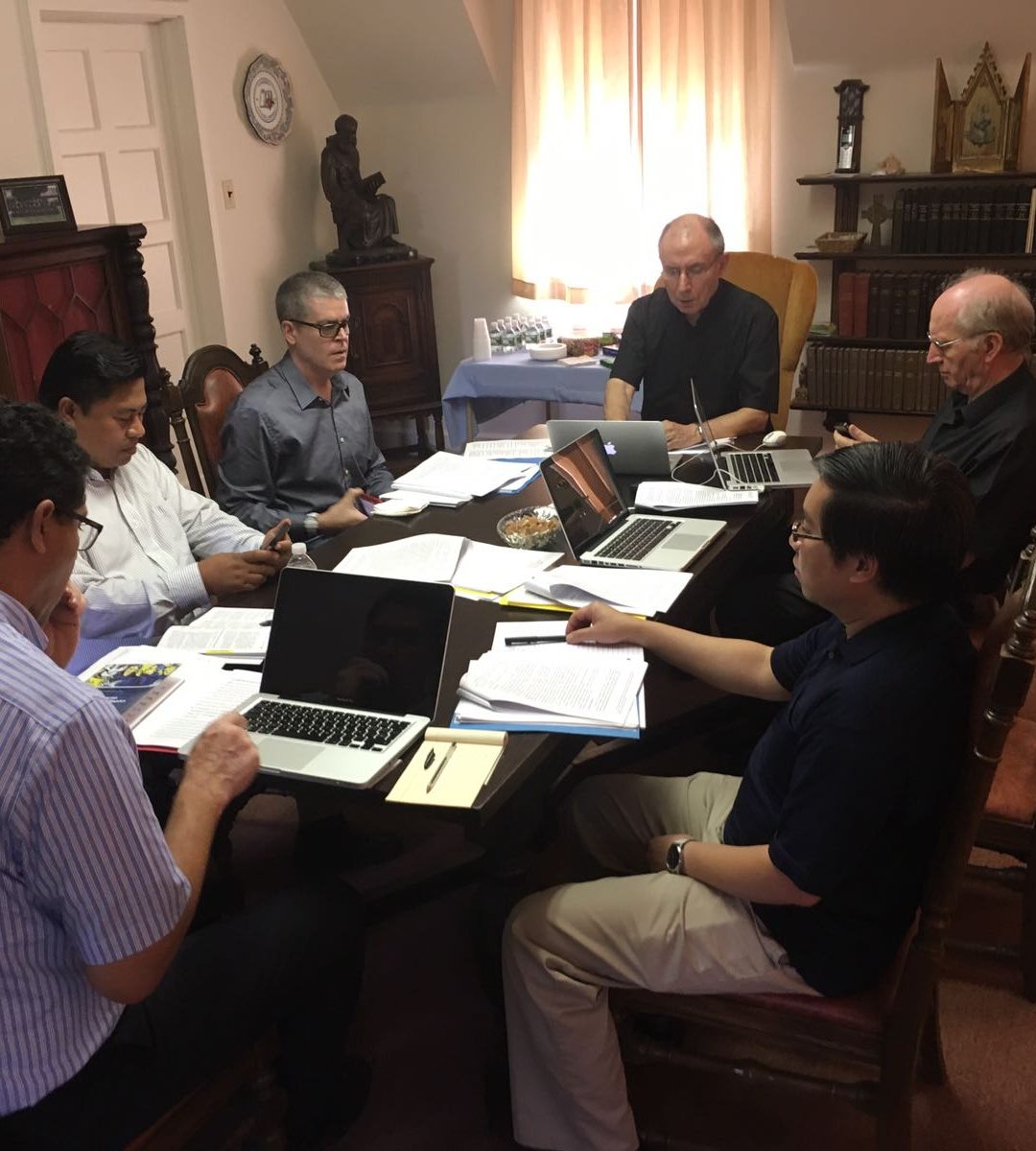 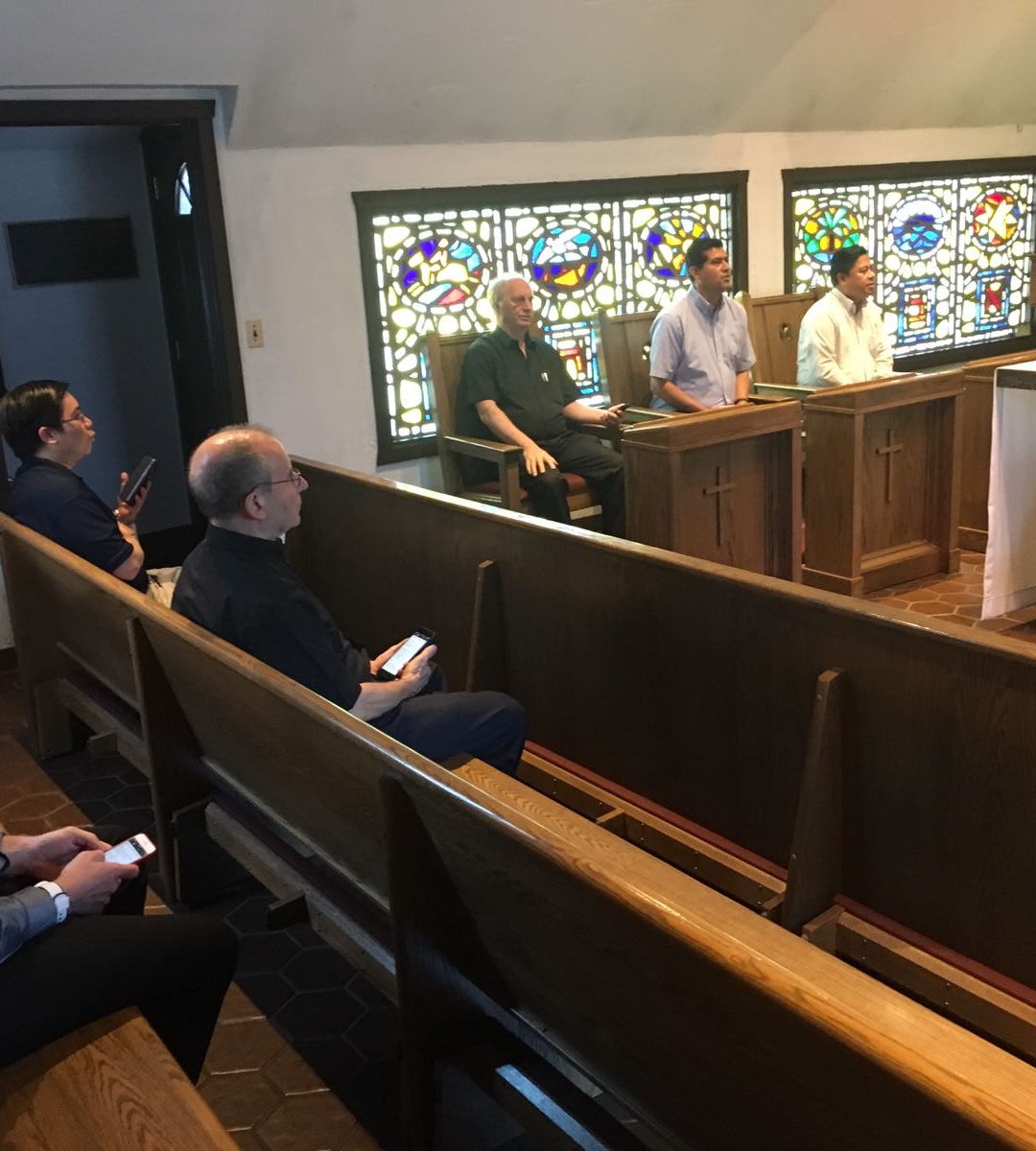 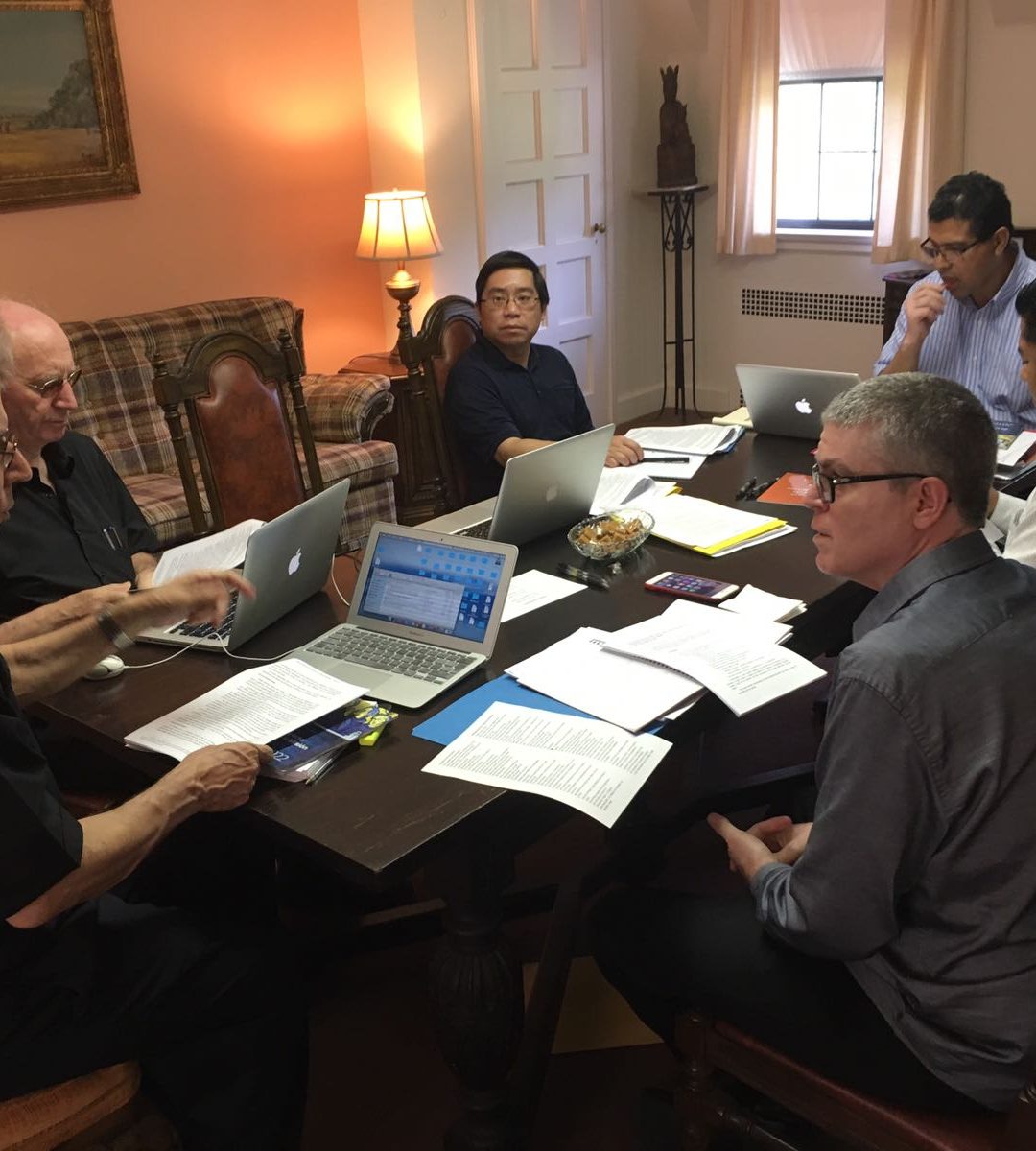 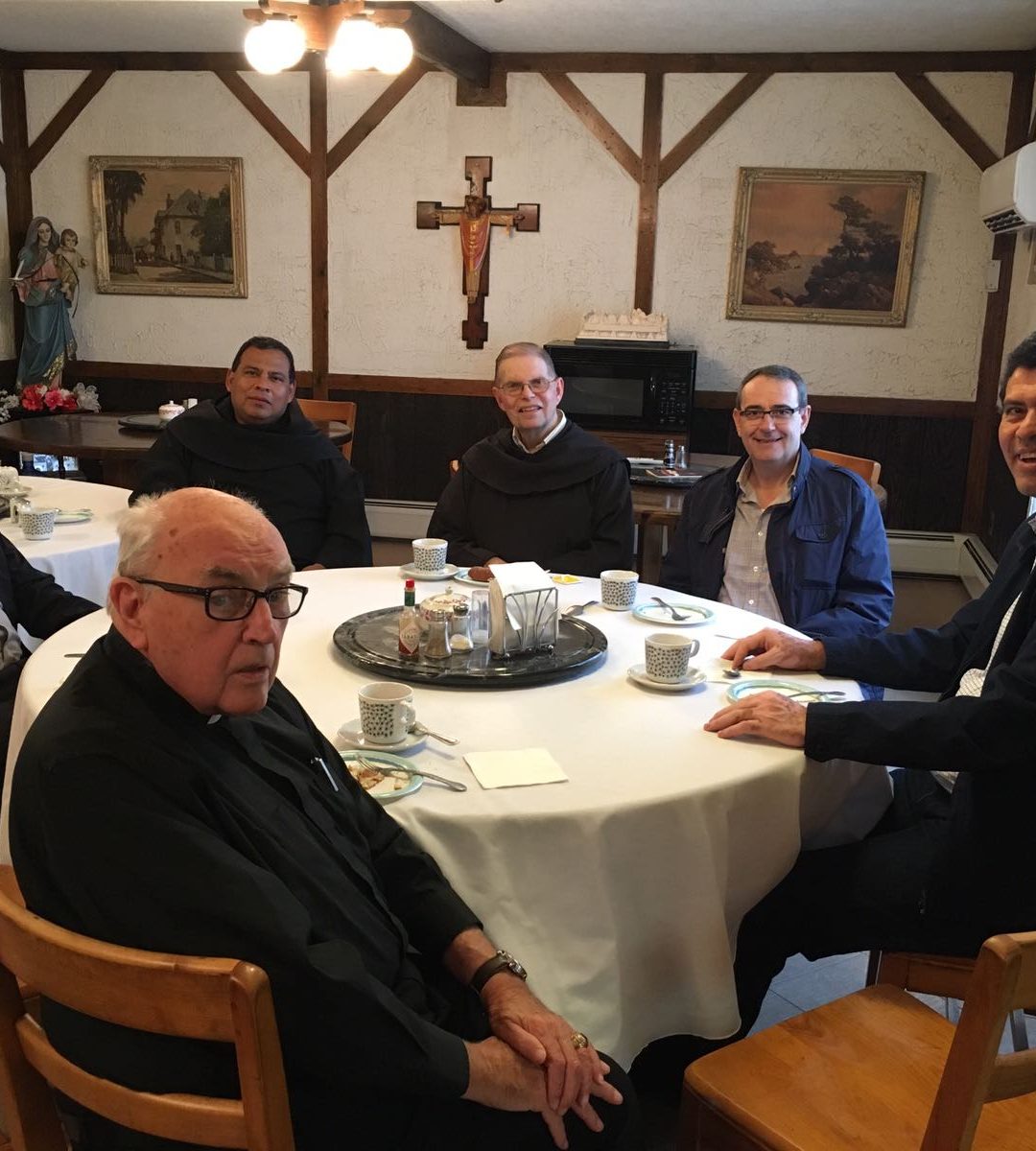 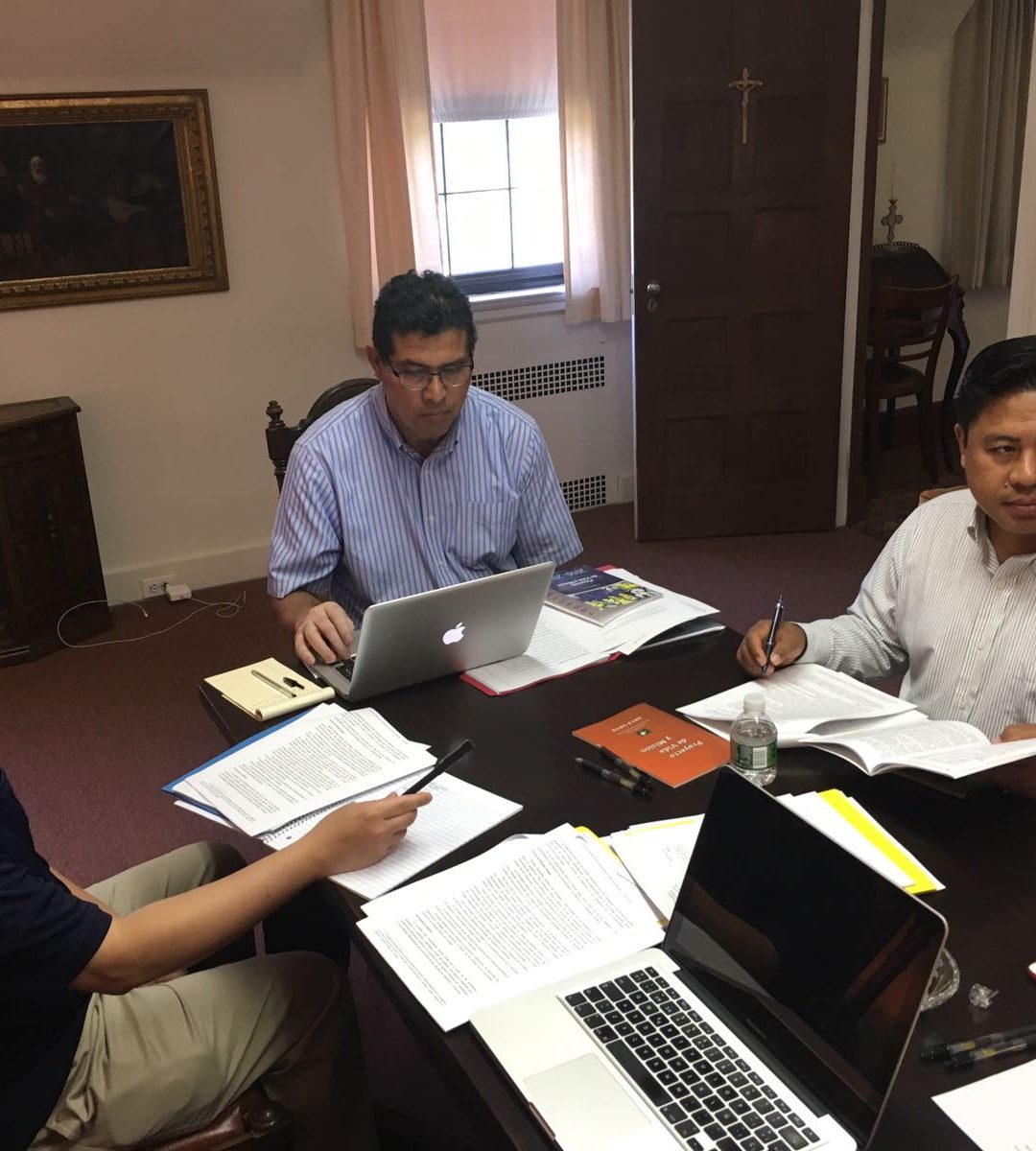 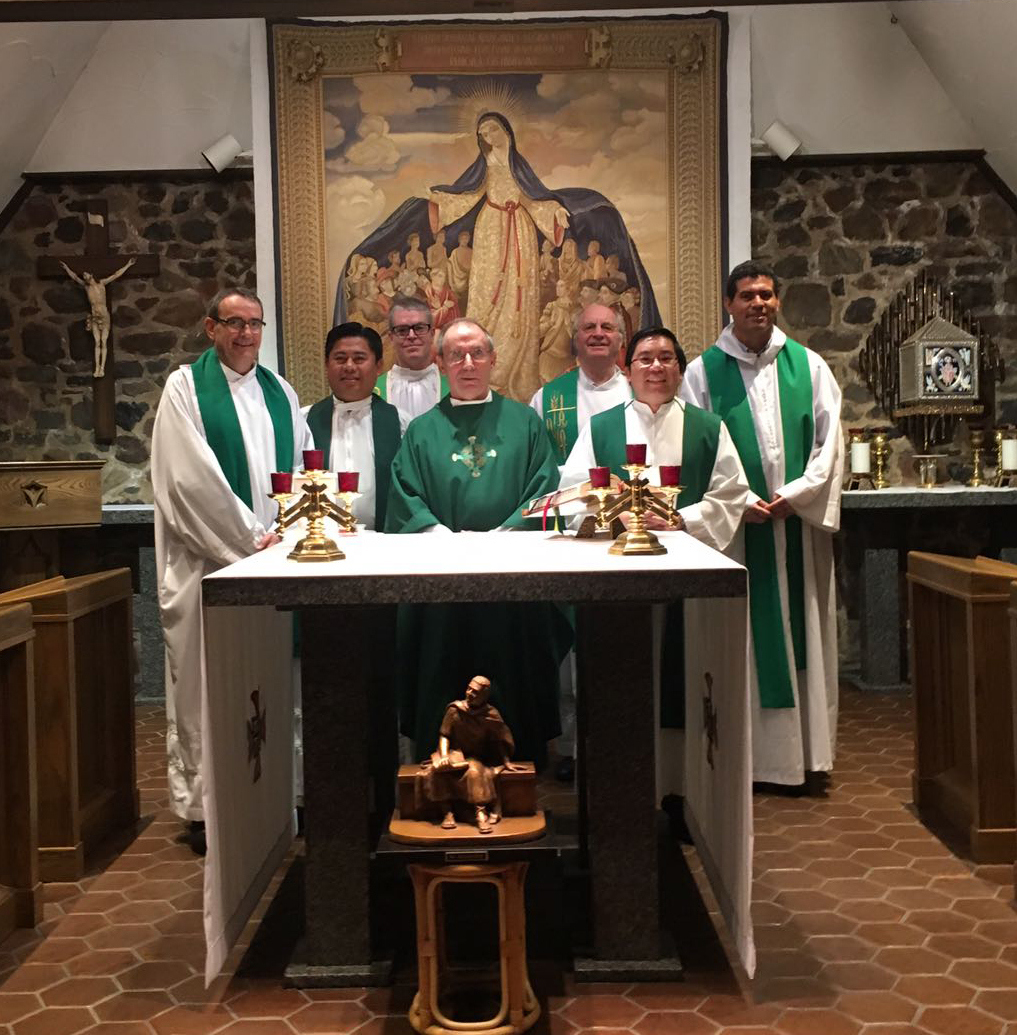 agustinos comisión orden provincias recoletos reunión unión
The Augustinian Recollects continue to advance in the process of revitalizing the Order and their evangelizing mission2017-09-092017-09-20https://www.agustinosrecoletos.com/wp-content/uploads/2016/09/OAR_ESP_TRANSP_02.pngAgustinos Recoletoshttps://www.agustinosrecoletos.com/wp-content/uploads/2017/09/CUP_SAN_NICOLAS_SAN_AGUSTIN_USA_02.jpeg200px200px