The campaign “United with Venezuela” is giving for results

The emergency campaign ‘United with Venezuela’ that the Augustinian family started last July is showing its first results. The aid obtained so far has helped to continue with the social actions that were open and to begin the long-term plan that will attend different realities in the country. ARCORES Venezuela team, formed in recent weeks, has already begun work.

The social situation in Venezuela has become critical in recent months. Nowadays it is possible to speak about a structural socioeconomic crisis that affects thousands of Venezuelans. The main objective of the ‘United with Venezuela’ campaign is to alleviate these effects, situations of urgency on which it is necessary to act with the least amount of time possible.

In this line, the actions that were already initiated and which had been interrupted have been continued since the increase in the price of food – inflation has reached 1,200% – made them impossible.

These actions, eight in total, consist of feeding people living in extreme poverty and children with malnutrition. They are the ‘Community Pots’ that have managed to feed 1,600 people. It has been carried out in Los Teques (Miranda), La Pastora (Caracas), Tamare (Zulia), Las Mercedes (Caracas), Agusi (Anzoátegui), Maracay (Aragua), Palmira (Táchira) and Barquisimeto (Lara). The last two are the most urgent.

Thousands of Venezuelans have been grateful for the work of the Augustinian Recollect family and, thanks to the large meals, they are able to eat regularly. Thanks to the funding obtained will be able to recover the distribution of more than 17,000 meals a month. They mainly care for children and the elderly, the most affected by the situation of the country. Other actions are medical offices, which are attended by hundreds of people because of the impossibility of being able to go to hospitals or medical centers.

At the same time, the long-term plan of action has been designed. In addition to enhancing works that are already under way, it is intended to start new actions. The situation of the country is not temporary; Venezuelan society will take years out of the current crisis. For this reason, the program will be extended in time and will be expanded in actions.

The first step has been the identification of the need and the potential social works on which it could act. Since September 15 a group of 15 people are visiting different places in Venezuela where the situation is critical. In total, more than eight trips have been made throughout the country. After this analysis the new social works will be established and will begin to act depending on the urgency that each one needs.

In addition, the ARCORES Venezuela team has been set up. It has equipped itself with the human and technical means to carry out future work. The headquarters has already been established from which work will be undertaken to address the realities on which it is acting. 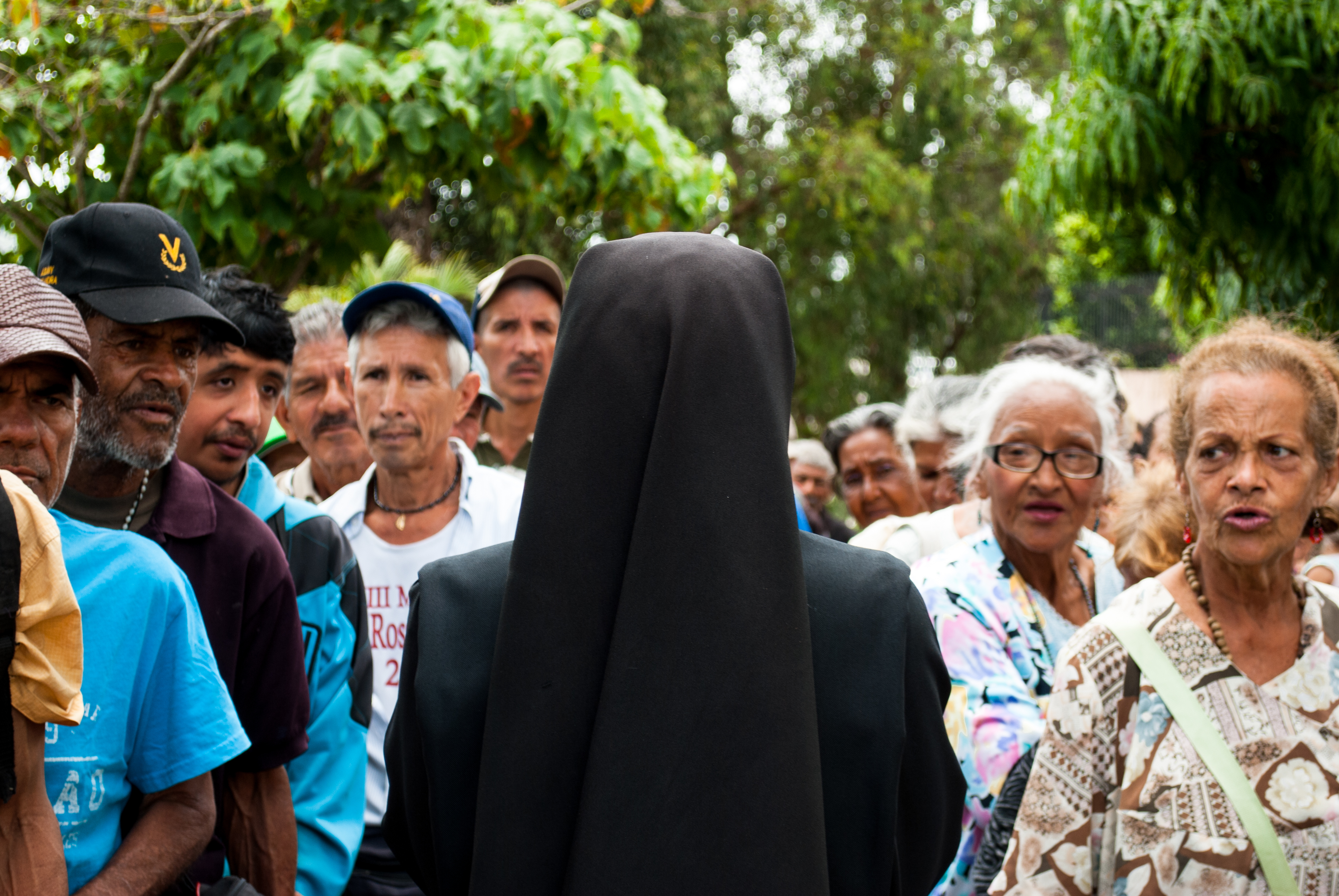 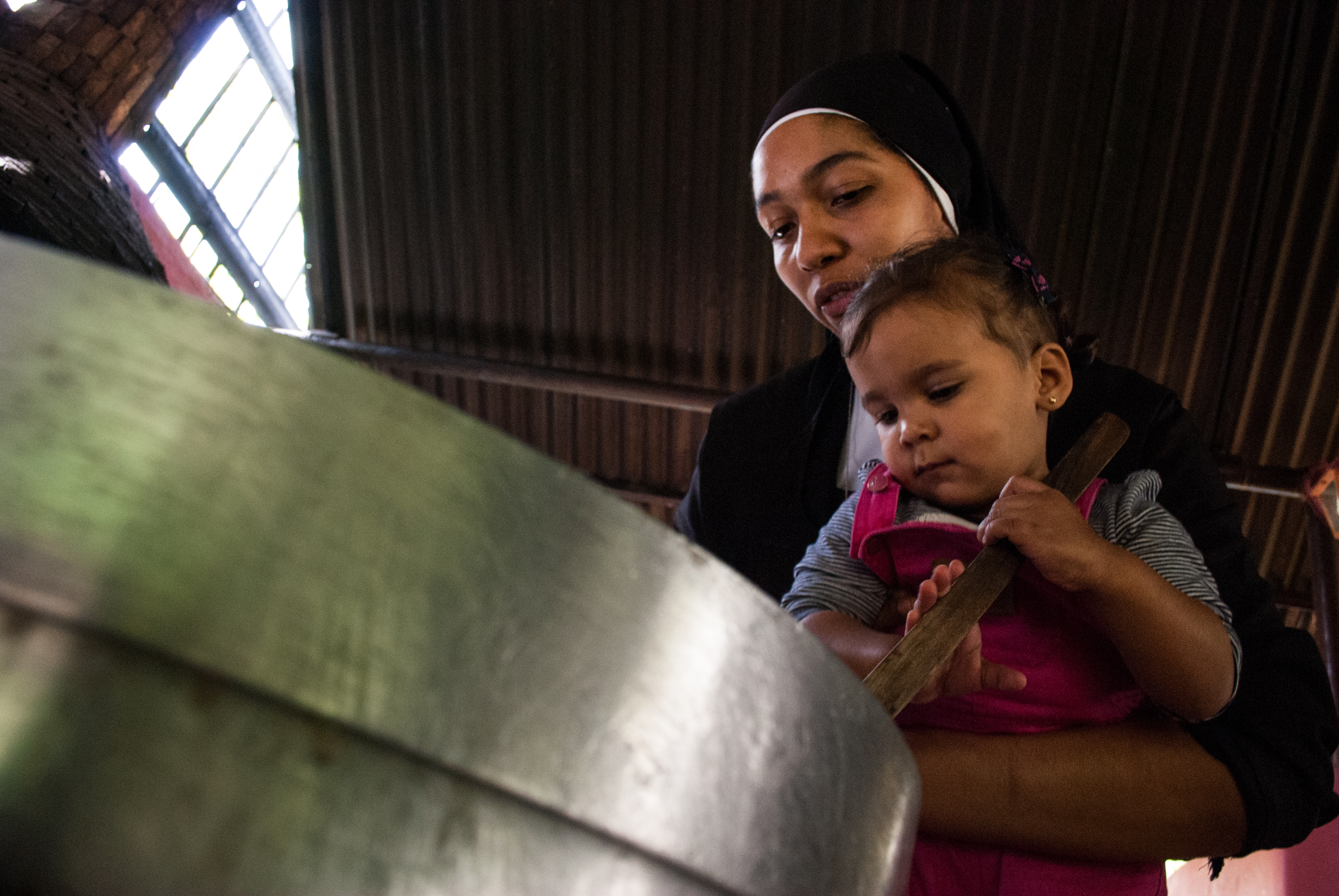