The Prior General’s gift to the provincial priors

During this week the Prior General and his Council meet at the General Curia in Rome with the four provincial priors, for the first time after the union of provinces

Pope Francis sleeps every day next to a small image of St. Joseph asleep. It is the last thing he sees at the end of the day. “Sleeping he cares for the Church. Yes, he can. We don’t. And when I have a problem, a difficulty, I write a piece of paper and put it under St. Joseph so that he can dream it. This means to pray for that problem. This is what he told us during his trip to the Philippines in 2015.

The Prior General of the Order of Augustinian Recollects, Miguel Miró, has fixed himself on this image at the beginning of the meeting he will hold with the General Council and the provincial priors. It is a historic meeting, since it is the first after the culmination of the process of union of provinces carried out in 2018. For this reason, taking St. Joseph asleep and dreaming, the Prior General has asked the superiors of the provinces “not to lose the capacity to dream the future”. He said so asking for faith “to see what the Lord is doing in the Church, in the Order and in each of the four provinces”, as well as in the life of the Augustinian Recollect religious.

At the conclusion of the opening Eucharist of the meeting, the Prior General gave to all the members of the General Council and to the provincial priors a small but beautiful gift: a replica of the image of St. Joseph asleep which was placed on the altar during the celebration. In this way the meeting with the provincial priors has begun, which will be extended throughout the week and in which the present and nearest future of the Order of Augustinian Recollects will be evaluated. During these days different aspects of the secretariats and sections will be analyzed. 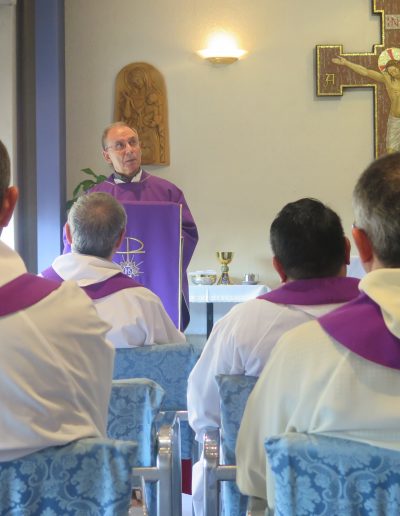 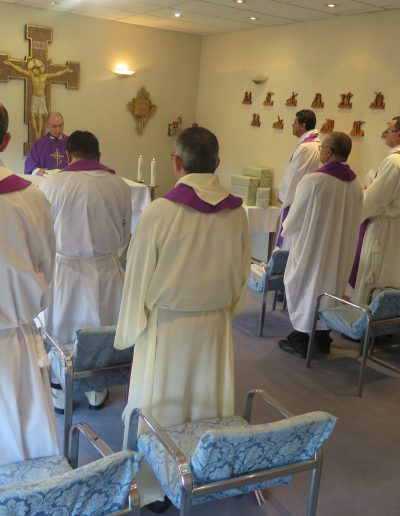 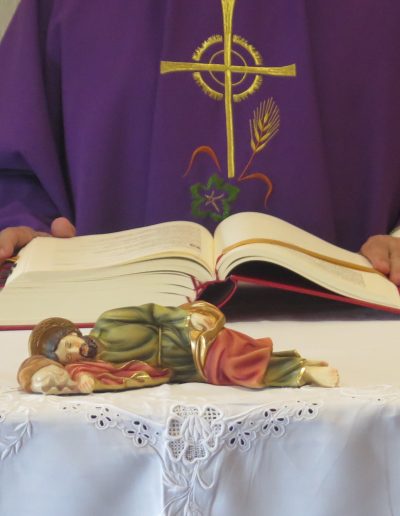 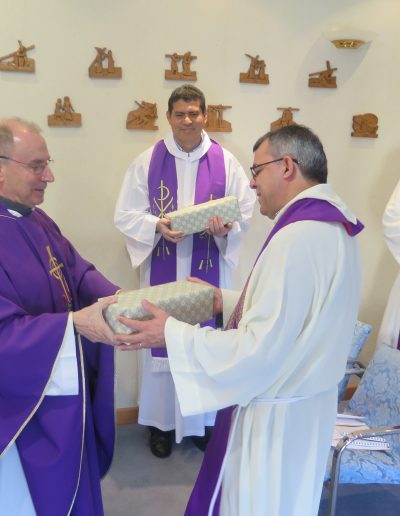 “To maintain with renewed spirit the dream of St. Augustine”

The Prior General has also asked “to maintain with renewed spirit the dream of St. Augustine to live as brothers with one heart and one soul”. The Augustinian Recollect religious, he said, must reflect “the ideal of the first Christians and be a living prophecy of communion in this world.

Miró also recalled the words of Pope Francis to the Augustinian Recollects at the 2016 General Chapter and some of the indications of the final document of the Youth Synod held in October 2018. In line with the process of restructuring, he cited point 118 of the document which states that “to be credible we must live a reform of the Church which implies purification of the heart and changes of style”. 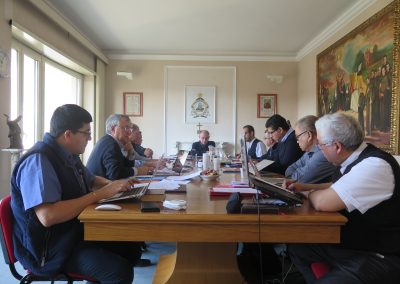 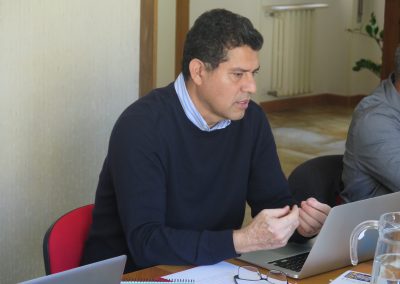