School of Formation ‘In Imum Cordis’ has been holding its third meeting in Mexico since January 31, with the presence of those responsible for formation in the Order.

The School of Formation ‘In Imum Cordis’, the project launched by the General Secretariat for Spirituality and Formation in 2019, has been celebrating its third meeting since January 31. The House of the Recollection in Cuernavaca (Morelos, Mexico) was the place chosen to gather the formators of the Order, responsible for the different houses and stages of formation.

The 2022 meeting, which will last until February 14, is the culmination of a year of work and preparation, based on readings, commentaries and personal accompaniment. After the meetings held in 2019, in Colombia, and in 2020, in Rome, this will be the last one before the 56th General Chapter.

In the first days, the formators have reviewed the internal organization in order to address the issues being faced in the formation houses. One of the issues to be addressed at the next General Chapter is the updating of the Studium Sapientiae, an instrument of formation for the religious of the Order. This document helps to create bonds of unity and communion within the Order, as well as to motivate in all the religious the constant formation, always active and renewed. The participants are working on this document for its definitive approval.

They have also dealt with topics that must be reinterpreted from the new times that society and the Order are living: the priesthood within religious life, the accompaniment of affectivity and sexuality in the young people of today. The methodology of listening and dialogue among the members of the ‘In Imum Cordis’ school is accompanied by the liturgy of the hours, silence and listening to the Word of God.

The opening Eucharist was presided over by the director of the School of Formation, Javier Monroy, who invited those present to have a continuous movement towards Christ and to abandon everything that impedes fidelity to God. 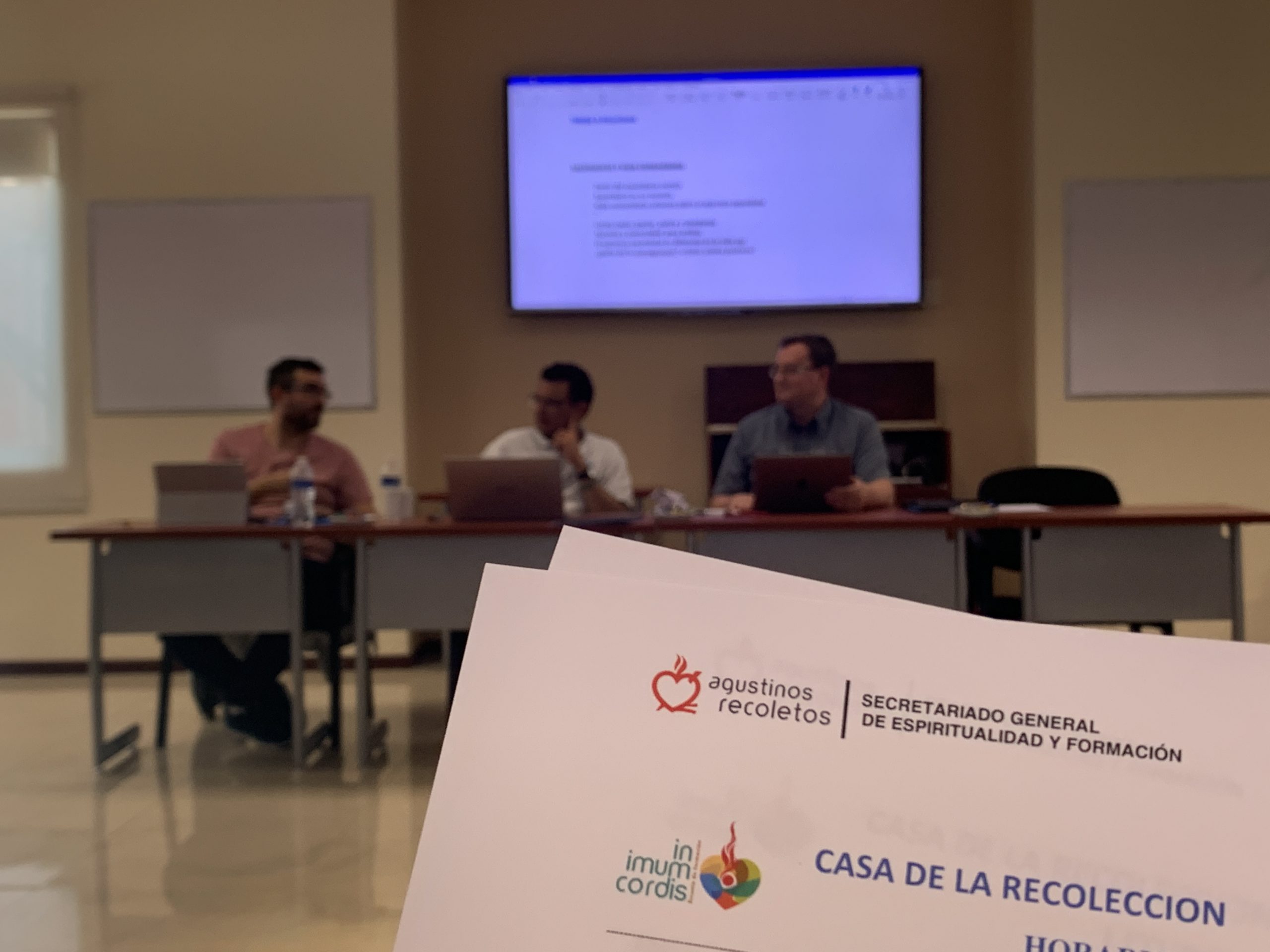 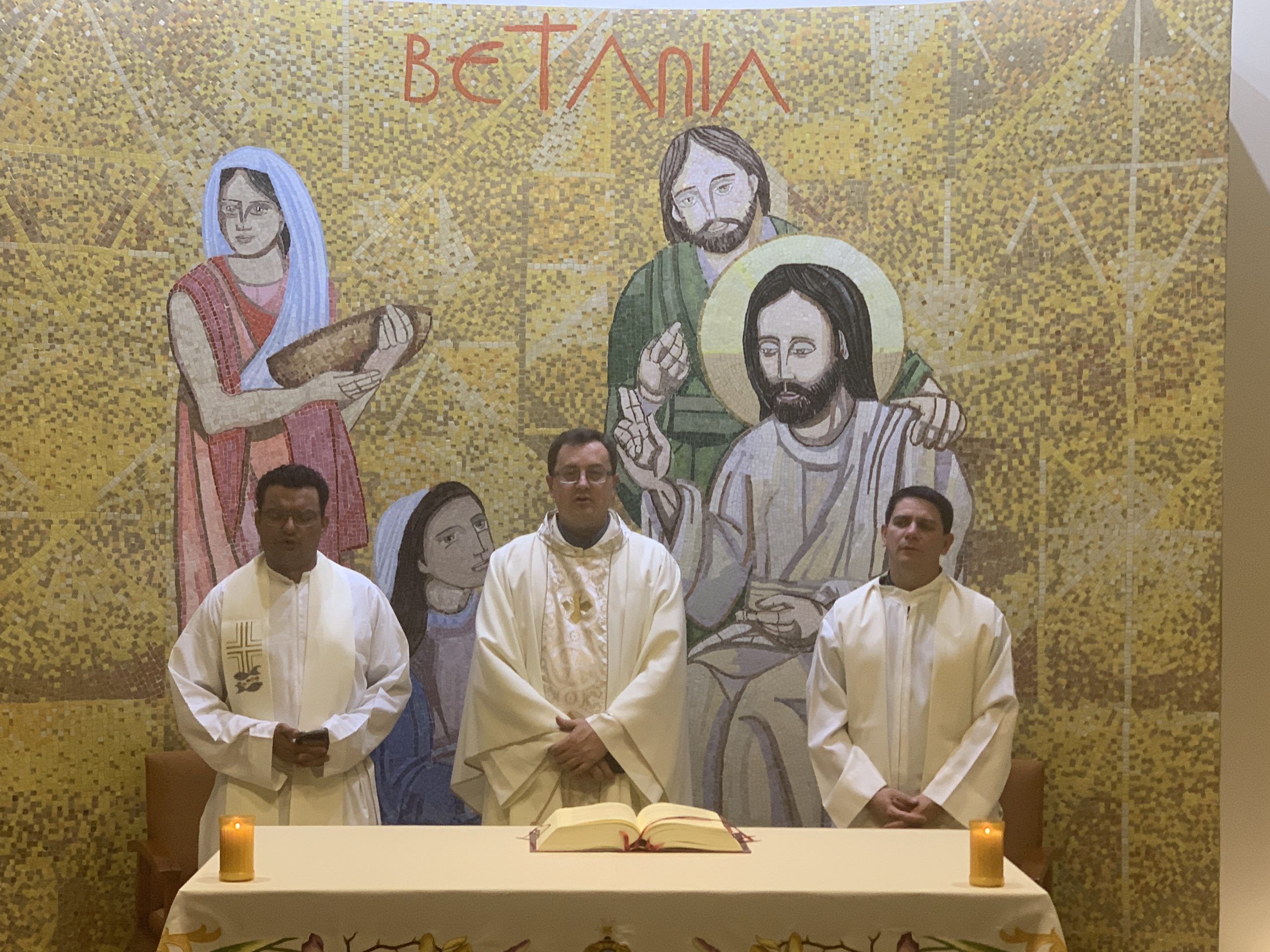 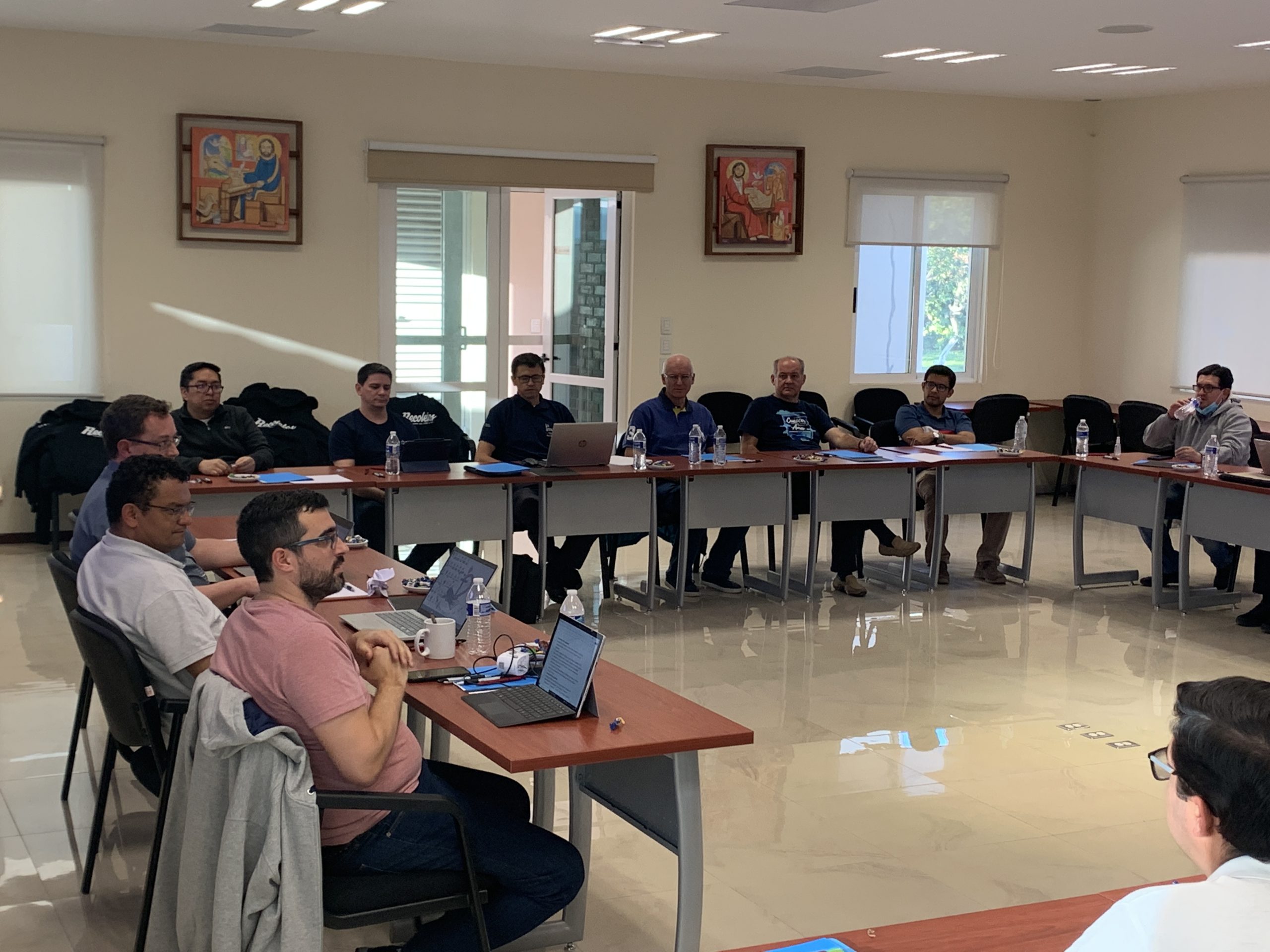 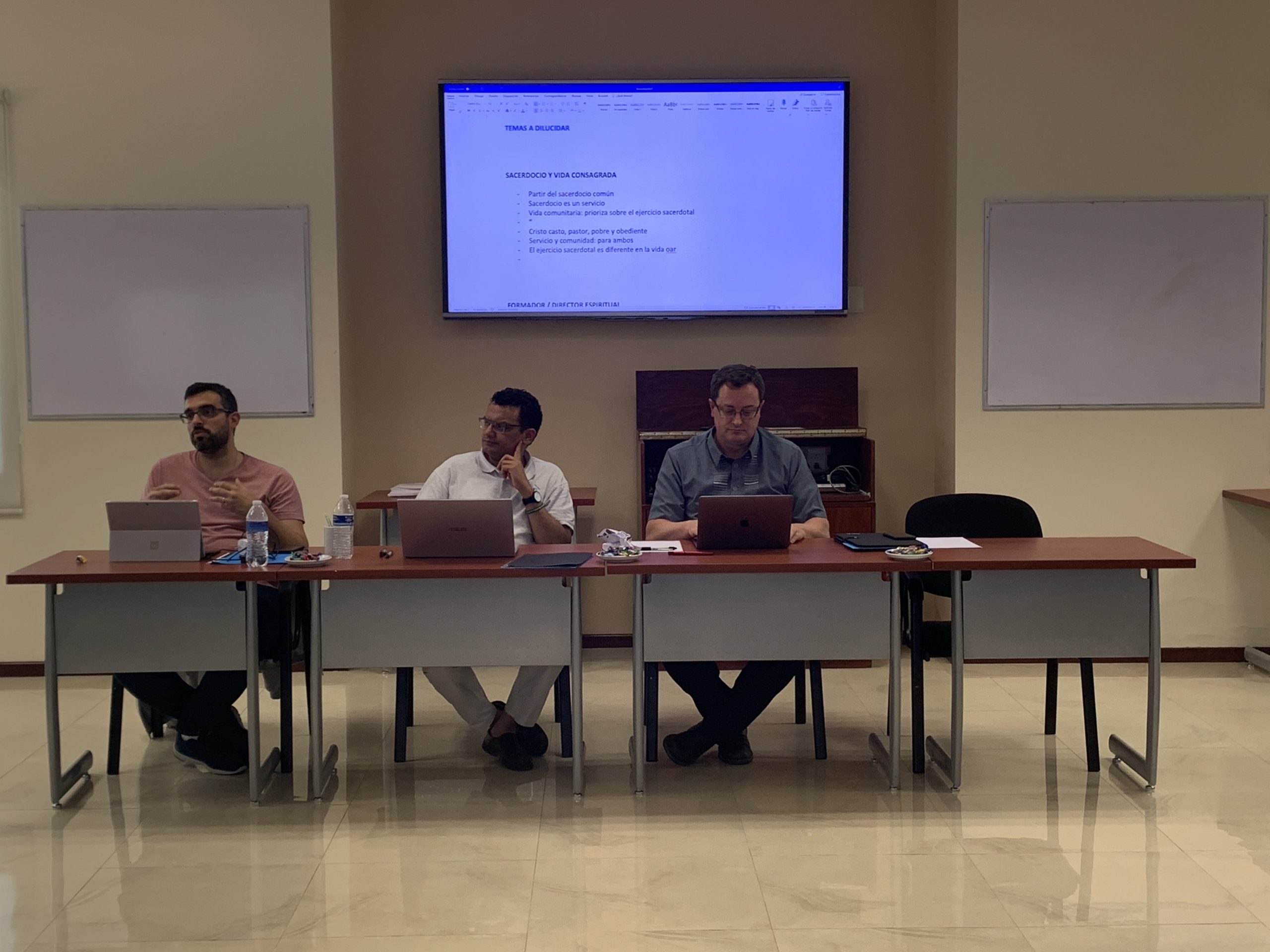