The participants of the 56th  General Chapter vote on the  proposals of the different commissions.

The 56th  General Chapter of the Order of Augustinian Recollects continued working on Monday on the final version of the Life and Mission Project, the road map for the religious for the next six years. Today the proposals presented in the different areas of concern were put to vote.

First to be approved was the Economic Directory of the Order. The document establishes the guidelines for the economic management of the Order and is aligned with the safeguards on transparency and accountability set by the Vatican document “Economy at the service of the charism and mission”.

The proposals of the different commissions were also put to vote. At the end of the working day, the chapter members expressed their vote on the proposals of all commissions, except one, which was left for Tuesday. 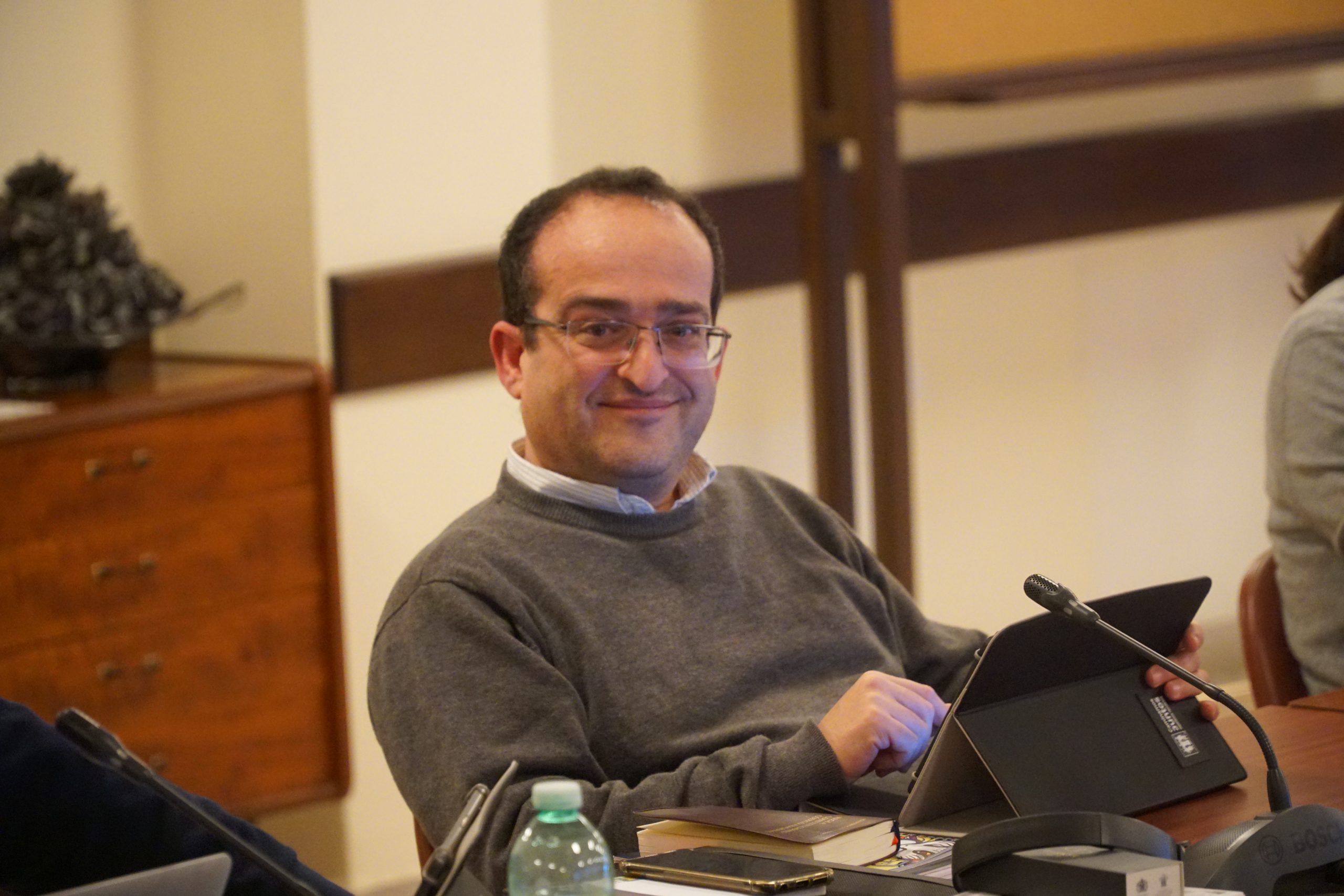 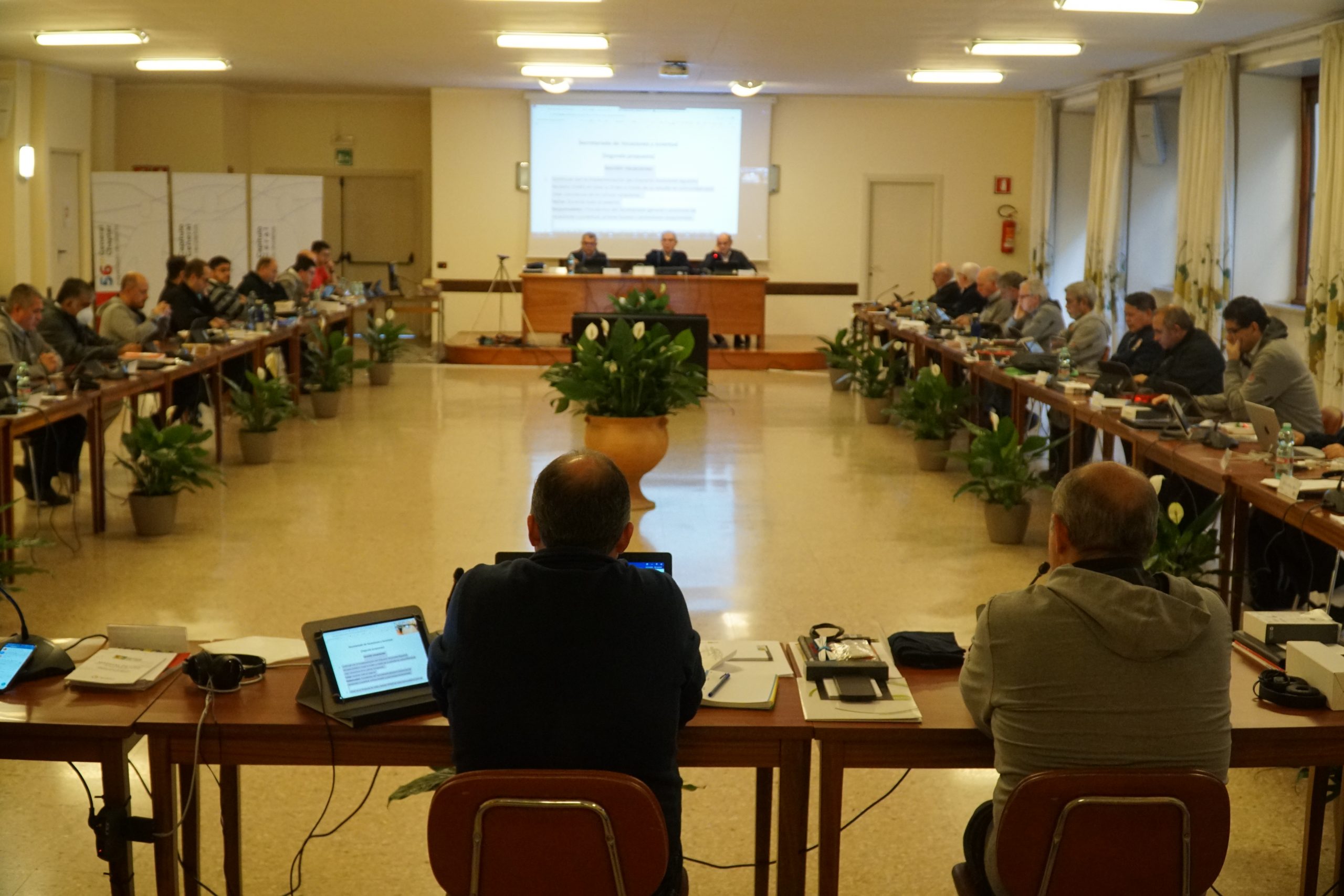 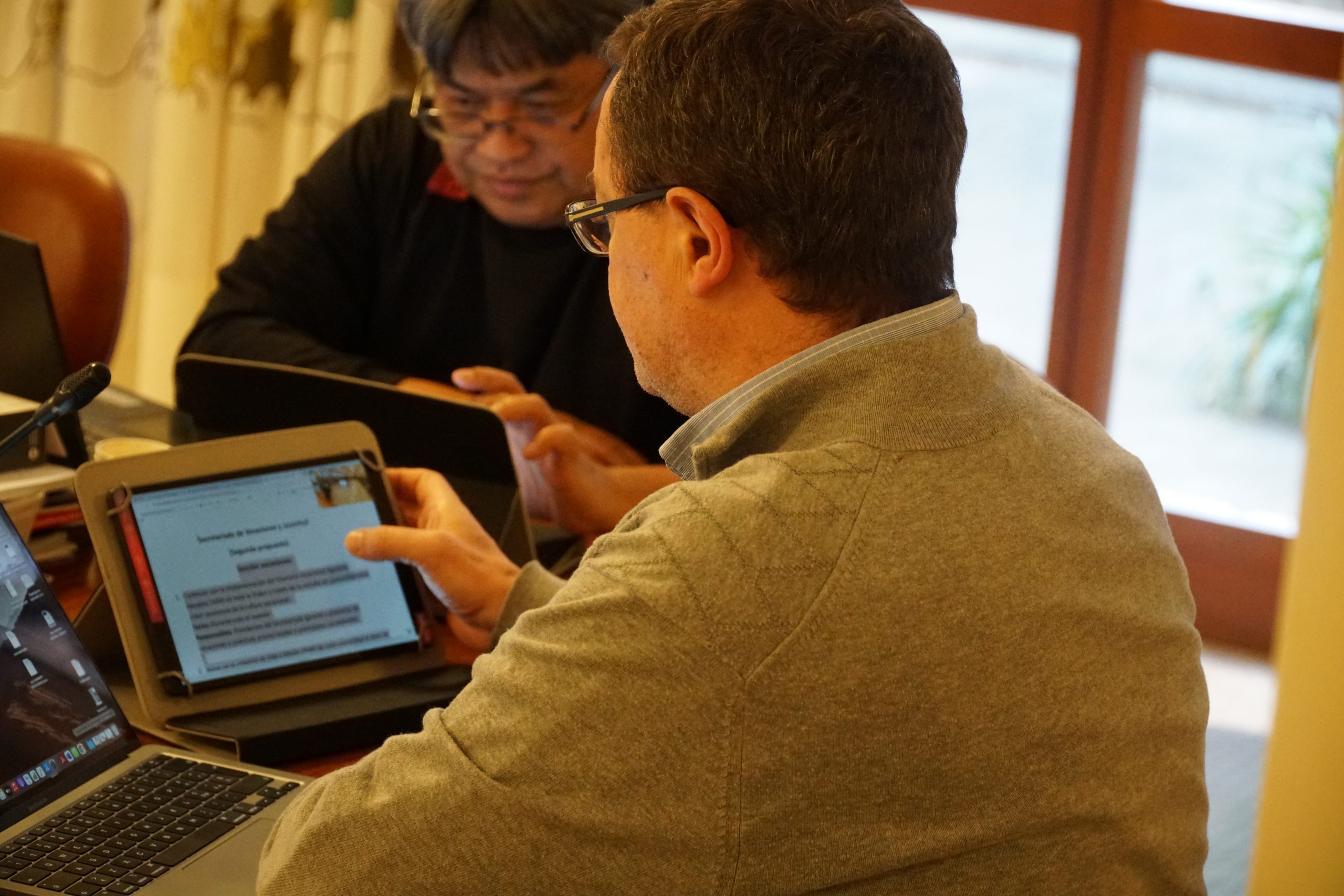 Monday’s Eucharist was presided over by Augustinian Recollect Pedro Rivas, who invited the capitulars to accompany and keep in mind the elderly religious, for whom the Mass intention was offered. 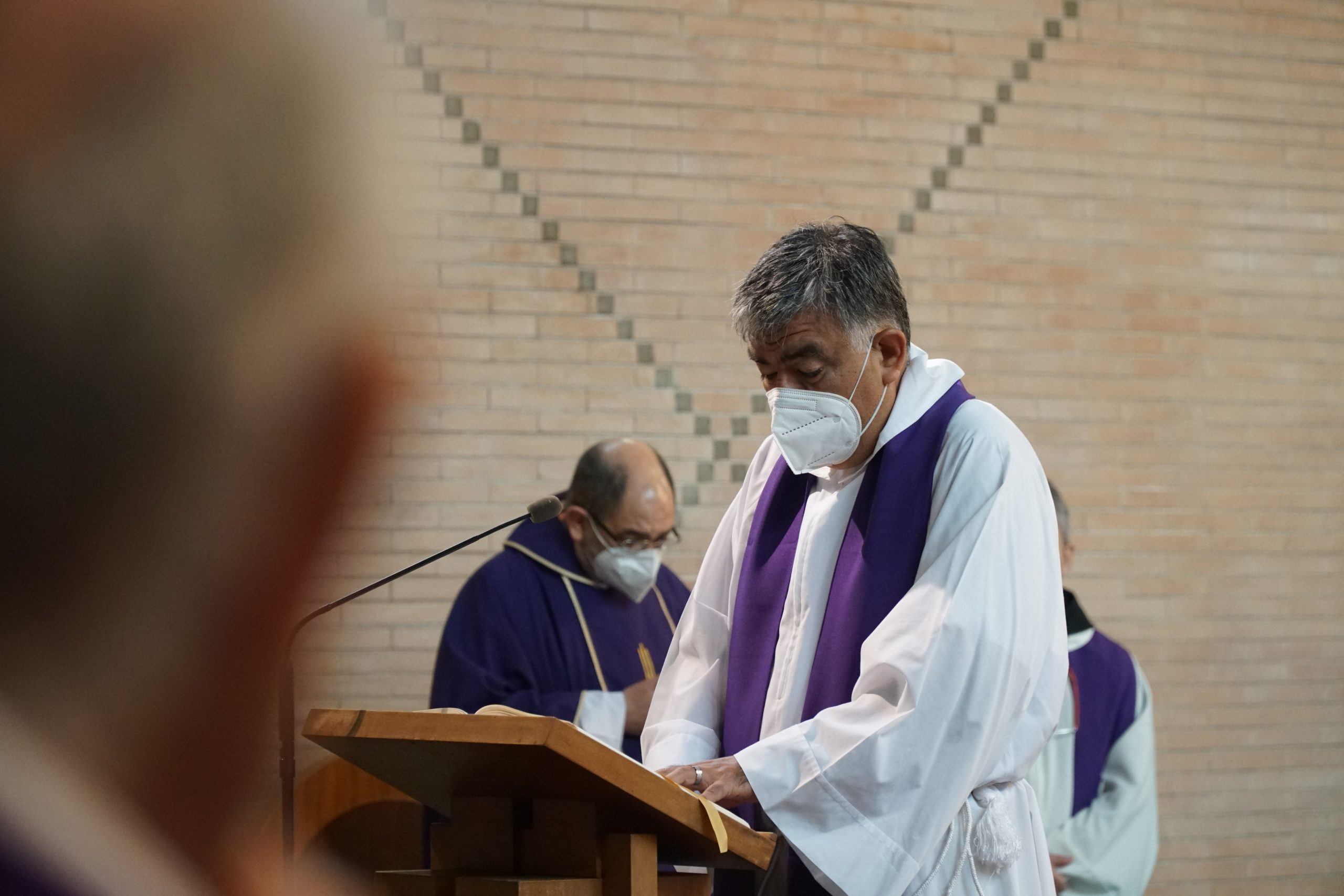