The Province of St. Ezekiel Moreno concluded its 8th Provincial Chapter in Cebu (Philippines) with the Prior General’s words of encouragement at the closing.

“May the Lord grant us the creative courage of St. Joseph, to make every difficulty an opportunity to overcome and grow”. With these words concluded the Prior General of the Order of Augustinian Recollects, Miguel Angel Hernandez, his homily at the closing Eucharist of the 8th Provincial Chapter of the Province of St. Ezekiel Moreno. From May 16 to 27, 28 Augustinian Recollect religious participated in the Chapter, celebrated in Cebu with the theme “We walk together”.

The 8th Provincial Chapter, presided by the Prior General, evaluated the reality of the Province and the work done during the last four years. Those responsible for each area reported on the actions carried out in each section, as well as the challenges in the short term. Likewise, the Life and Mission Project of the Province of St. Ezekiel Moreno has been designed, which marks the steps to be taken by the religious for the next four years.

The religious capitulars have also elected Bernard Amparado as the new Prior Provincial of the Province of St. Ezekiel Moreno. He will be accompanied by four Augustinian Recollects who will form the Provincial Council: Kenneth Joseph Onda, Leander Barrot, Anthony Morillo and Rafael Pecson. The election of the Provincial Council was endorsed on the last day of the Chapter, once the final decisions were approved. 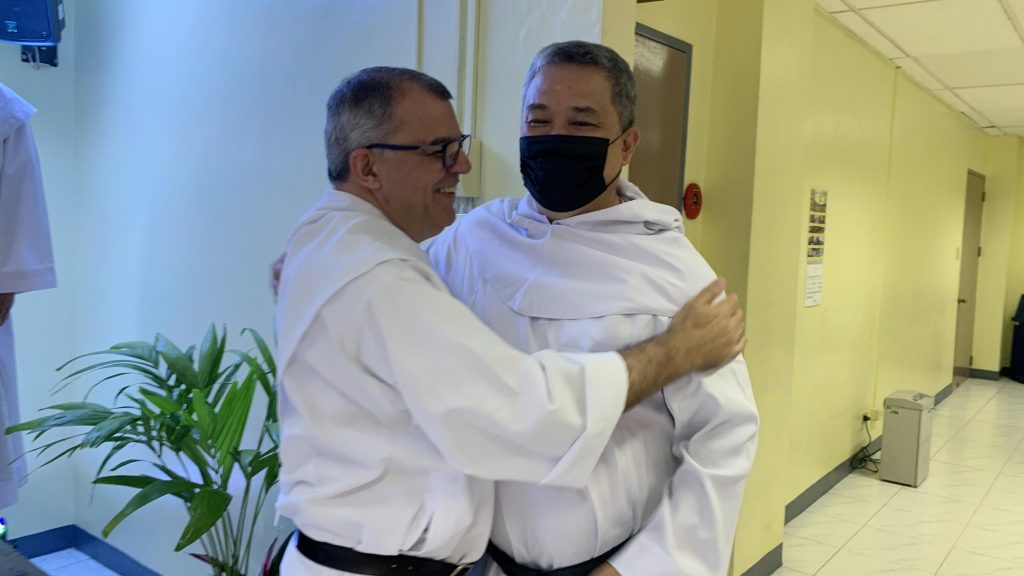 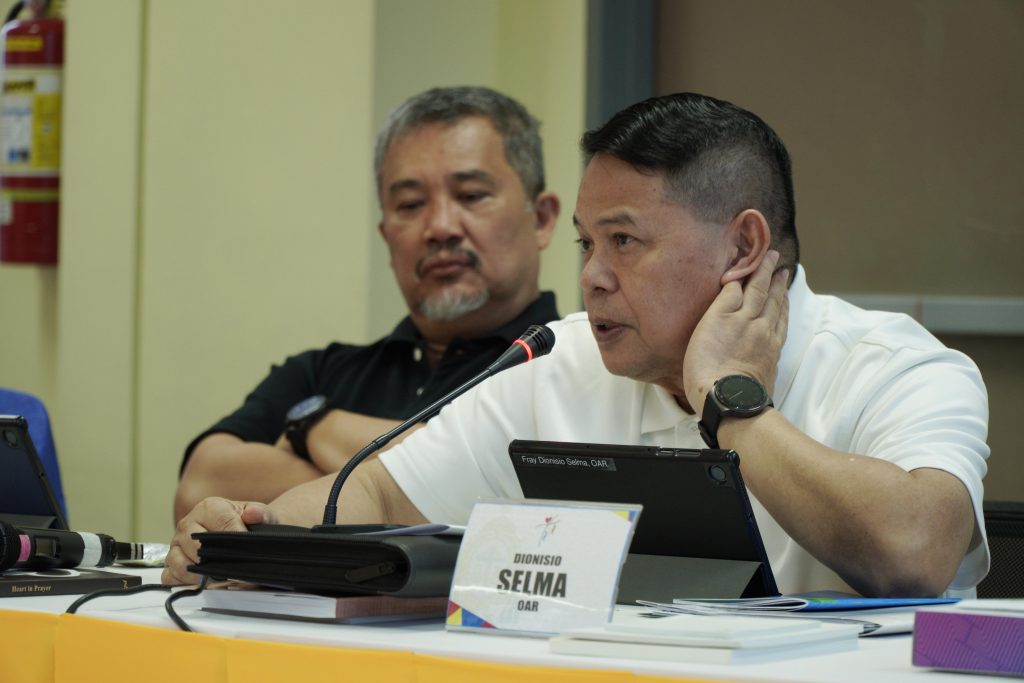 “Do not be afraid, for I am with you”

At the closing, the Prior General focused on the words that God says in a dream to Paul – “Do not be afraid for I am with you” – to encourage the religious of the Province of St. Ezekiel: “Why do we have no reason to fear? Because we are followers of a God who makes fountains spring up in the desert, the God who opens the sea for us to cross, the God who transforms water into wine, multiplies bread, calms storms, makes the paralyzed run, the blind see and the mute speak… God tells us this morning to the Recollects of the Province of St. Ezekiel: “Do not be afraid, I am with you”.

Miguel Angel Hernandez also invited to work in the shared mission with the laity. “The Pope asked us Recollects at the Chapter to put the charism in the hands of the laity, not out of necessity but out of conviction. The conviction that we are not owners or proprietors of any charism, but that every charism is a gift to build the Church, the people of God,” he said. On this basis, he left a strong message: “Let us try to make the laity fall in love with our charism by seeing how we love it and let them have more and more protagonism in our life”.