The position of Prior General of the Order of Augustinian Recollects for the six-year term 2016-2022 falls on Miguel Miró Miró. It has the responsibility, together with the General Council, to guide and fulfill the goals as proposed by the General Chapter of 2016.

The Prior General was born in Vinebre (Tarragona) on September 2, 1949. He professed his religious vows in the Order of Augustinian Recollects on August 10, 1975 in Monteagudo (Navarra). He was ordained priest on August 28, 1978 in Lodosa (Navarra). He belongs to the province of San Nicolás de Tolentino. Before entering the Order he obtained the title of Technical Architect (1971) in the School of Technical Architects of Barcelona. He carried out the ecclesiastical studies (1978) in the Center for Theological Studies of the Augustinian Recollects in Marcilla (Navarra), he graduated in Spiritual Theology (1997) from the Gregorian University of Rome.

Until 1995, his religious life always went through the field of formation in Spain. He was a formator in Lodosa (1978-1982) Fuenterrabía (1982), Valladolid (1983-1984) and Lodosa (1984-1988), was a novice master (1988-1991) in the novitiate house in Monteagudo (Navarra) and Master of the professed (1991-1995) in the theologate of Marcilla (Navarra). In 1995 he moved to Rome to study Spiritual Theology. In 1997, he was elected Prior Provincial of the Province of San Nicolás de Tolentino, and reelected in 2000. He was appointed prior of the community of Marcilla in 2003 and in the General Chapter held in Rome in 2004 he was elected Vicar General, a position he held until the General Chapter of 2010 in which he was elected Prior General of the Order of Augustinian Recollects. In the General Chapter of 2016, the religious capitulars re-elected him as Prior General. 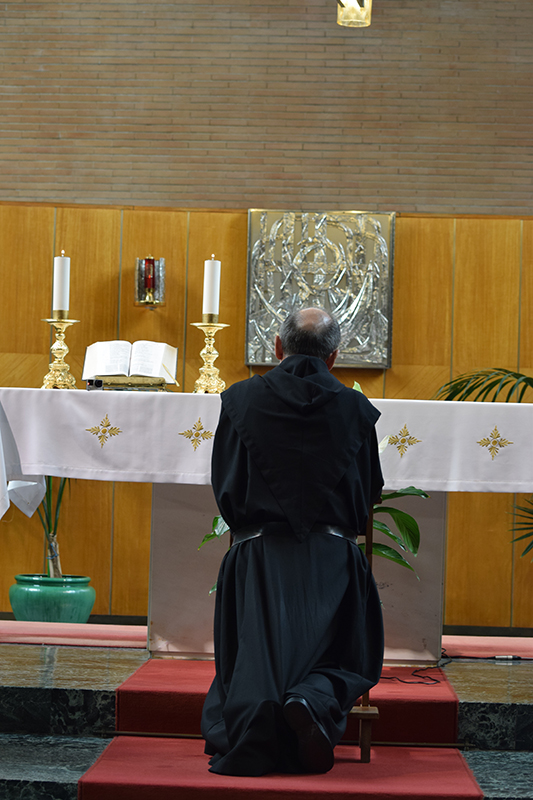 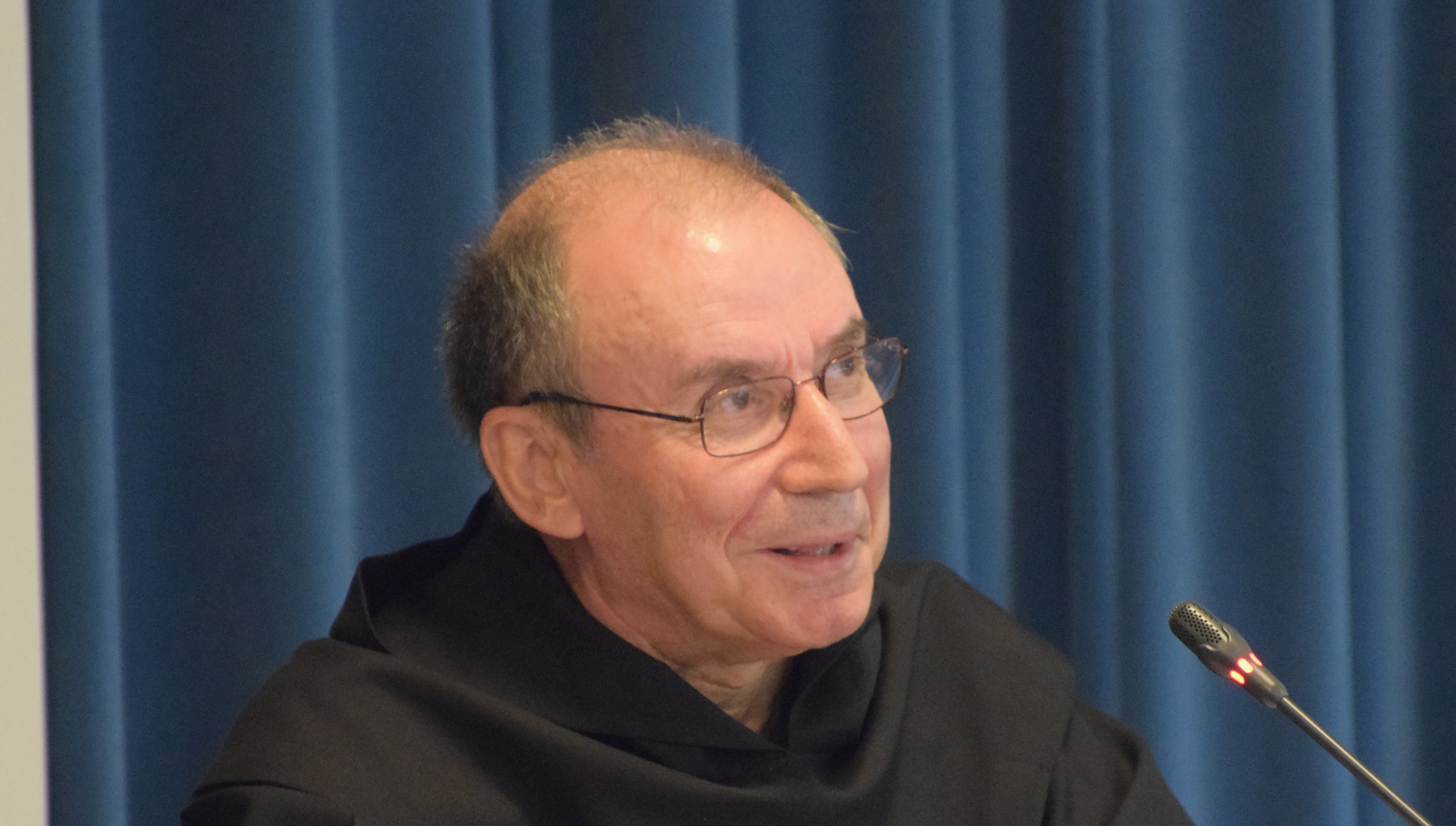 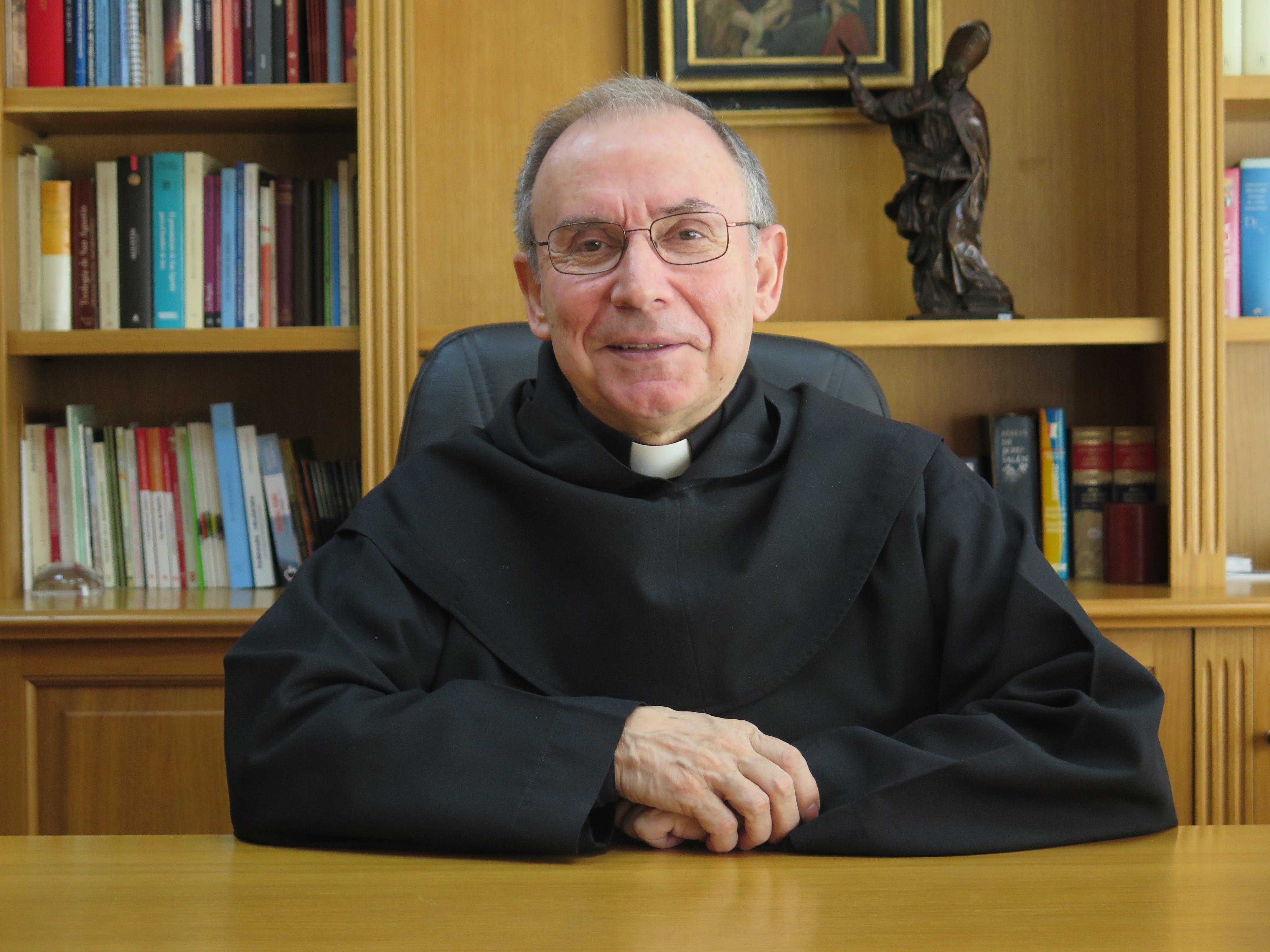 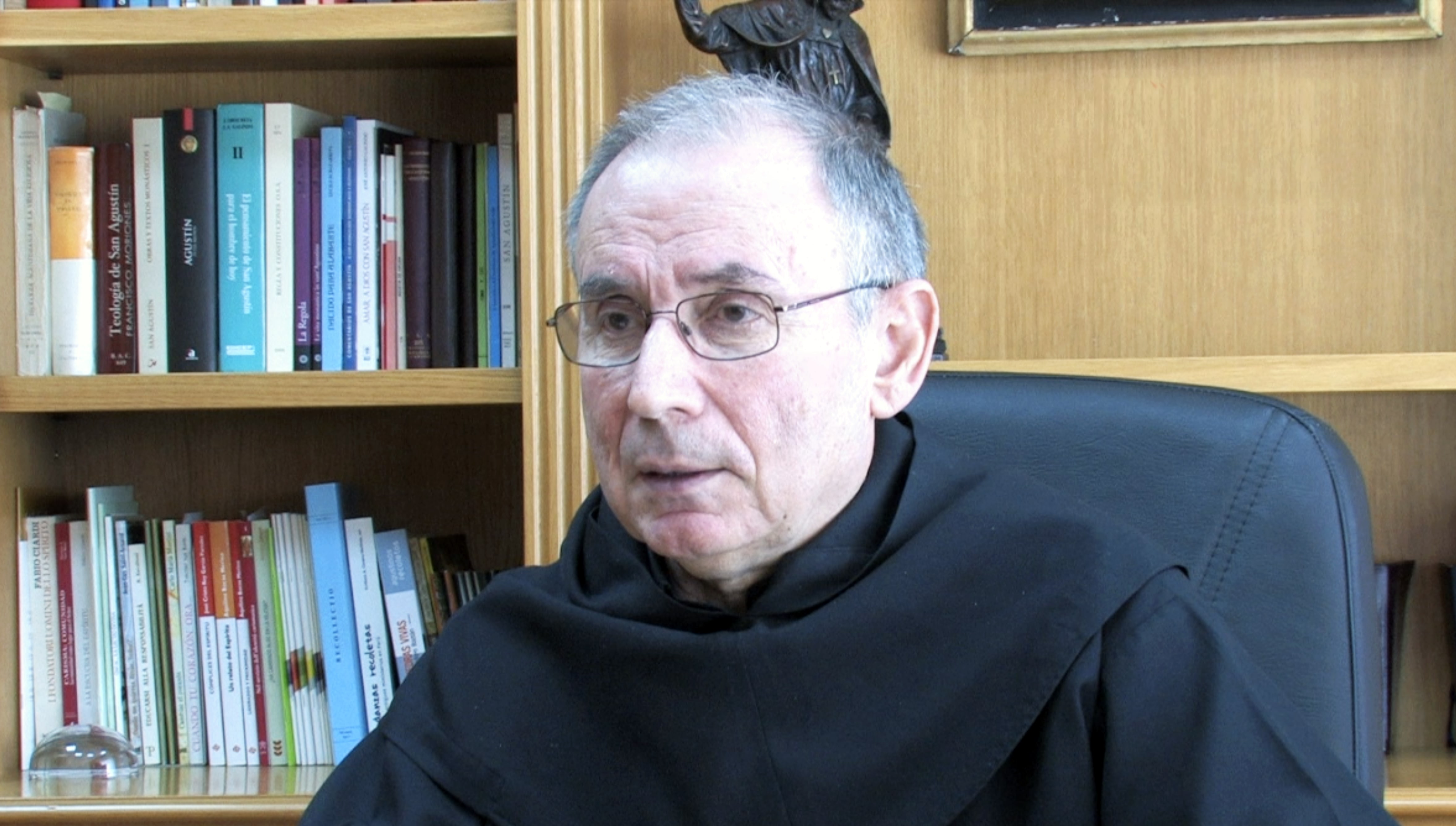 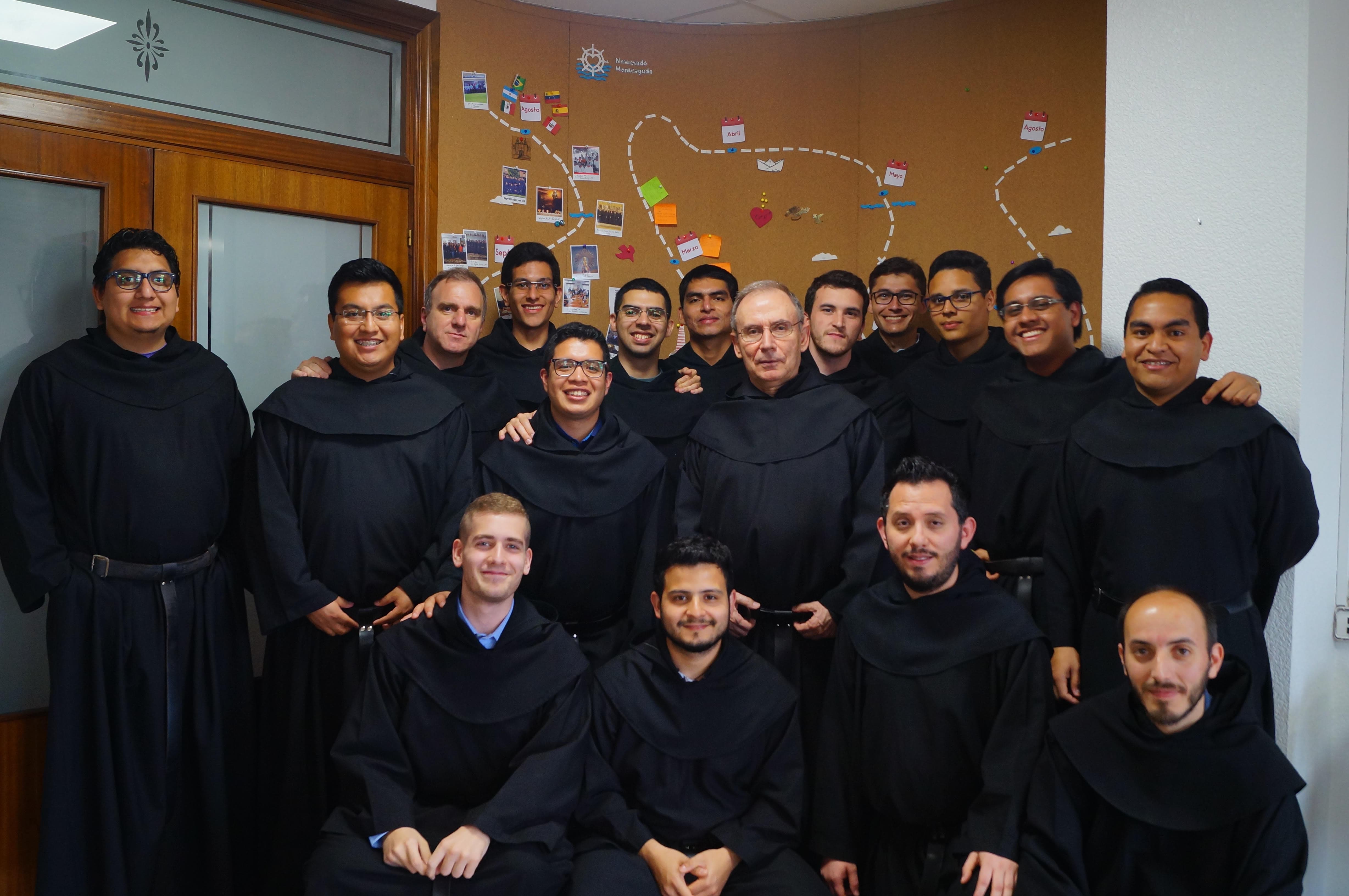 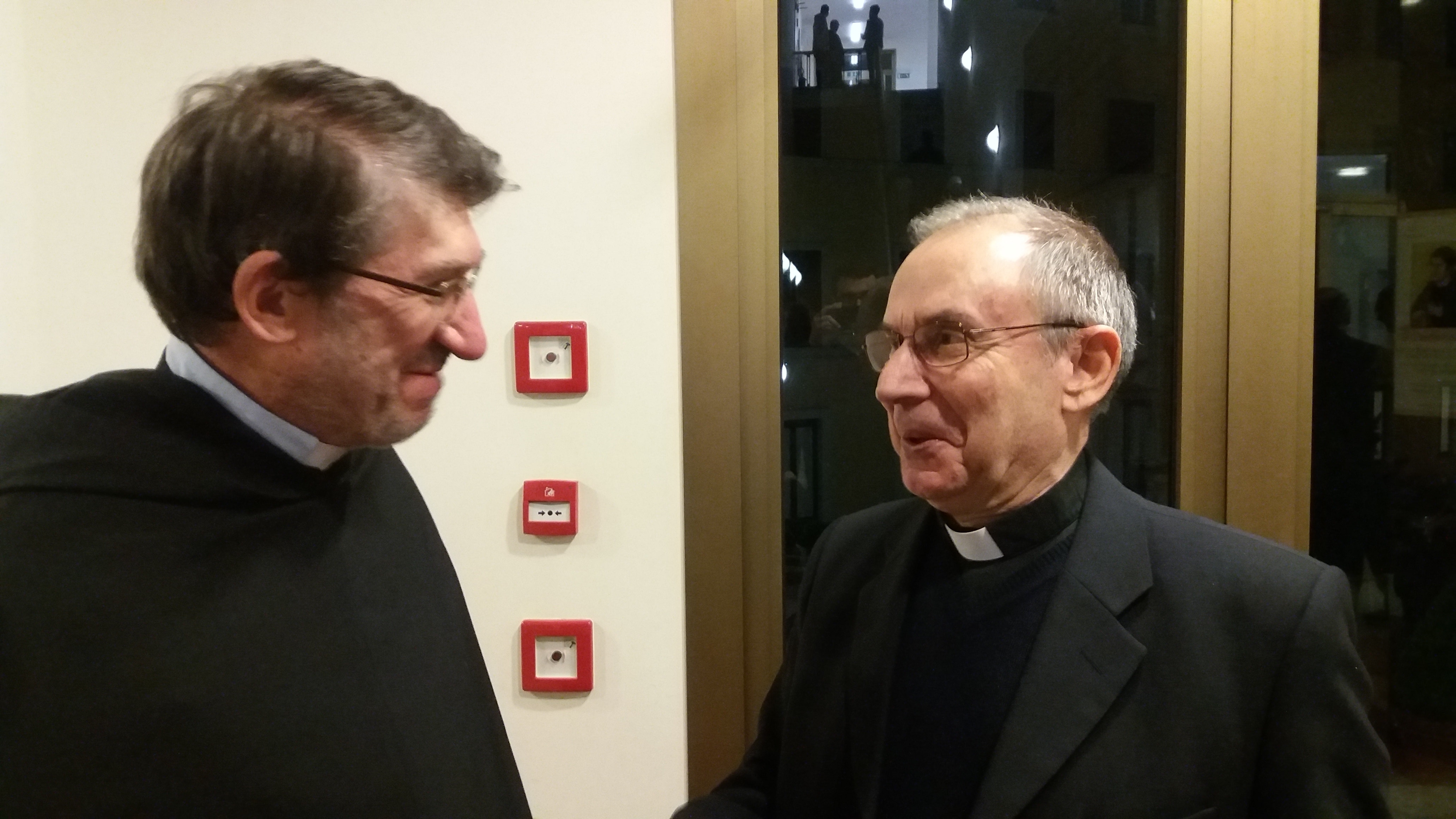 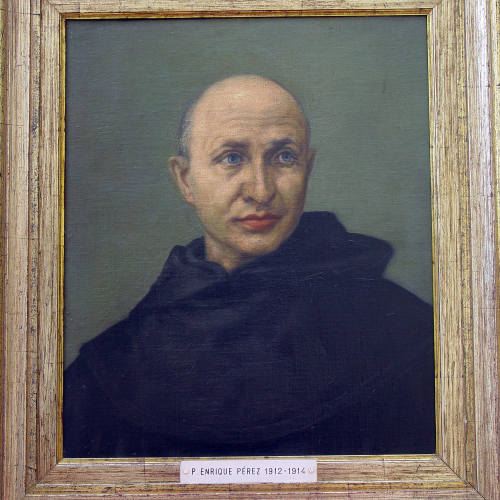 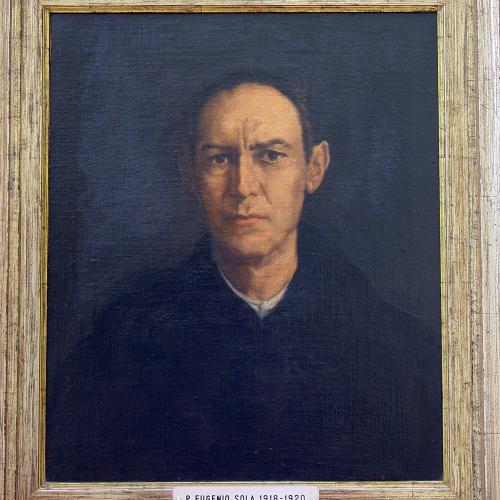 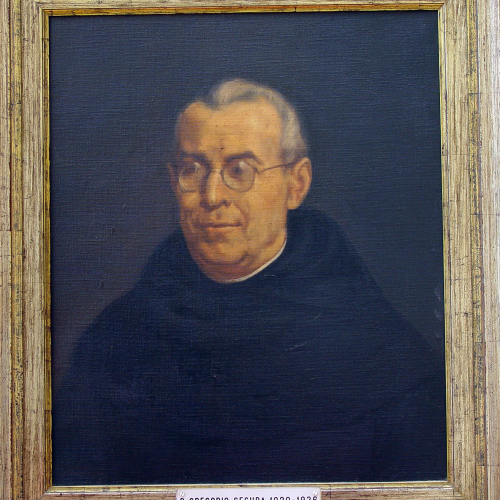 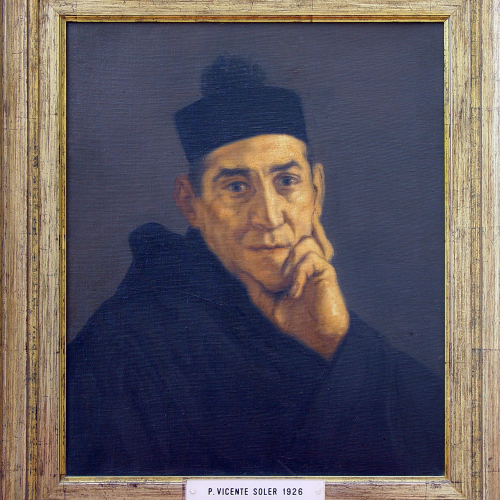 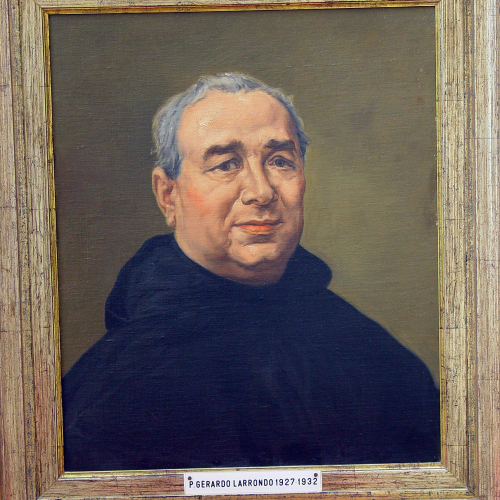 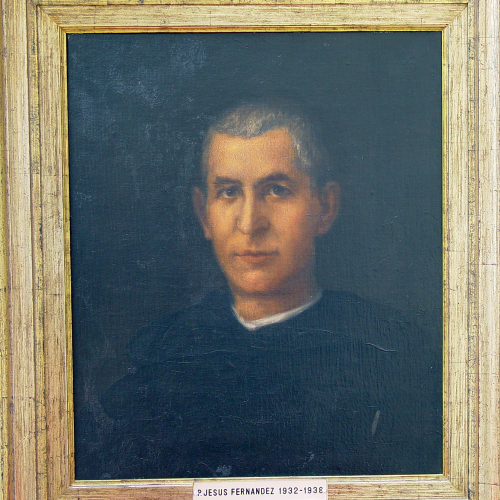 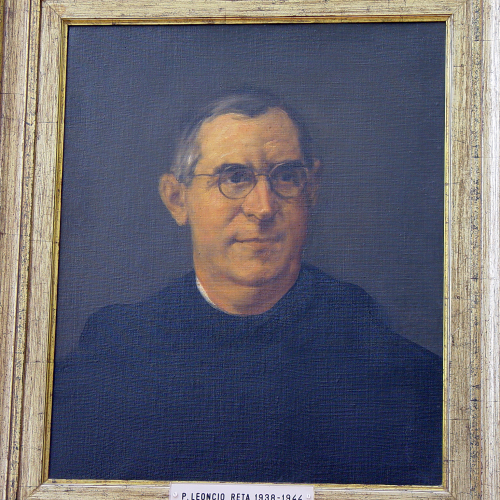 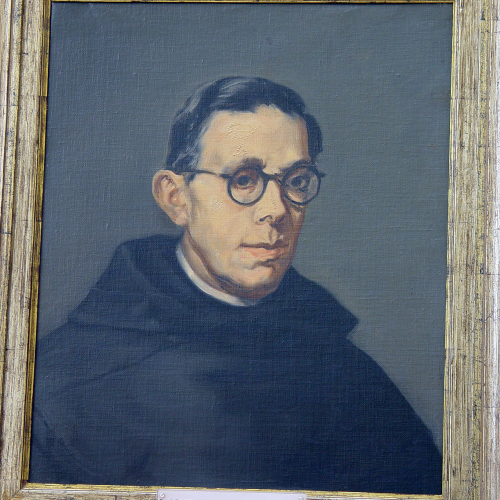 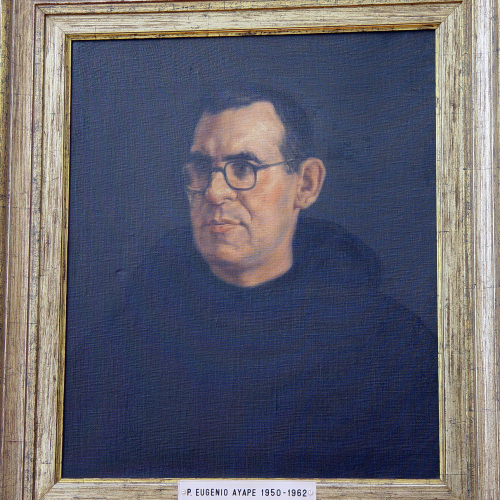 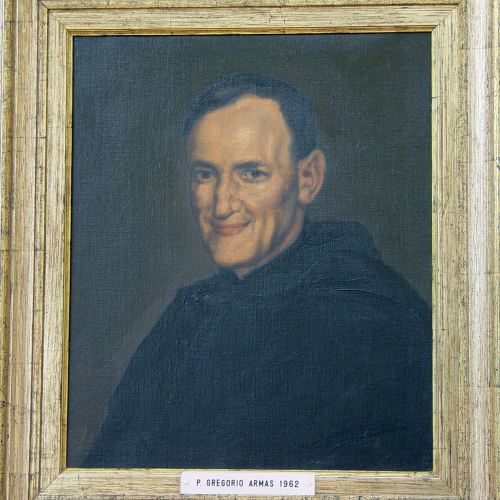 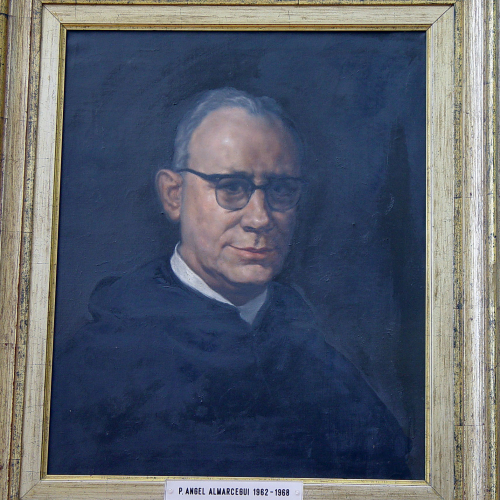 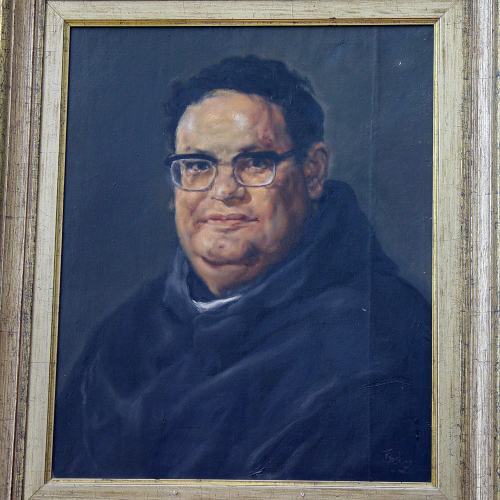 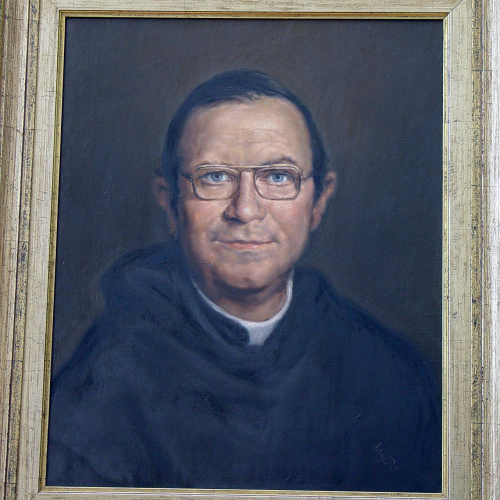 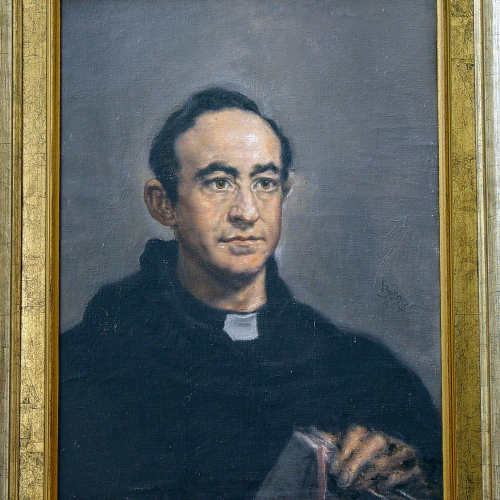 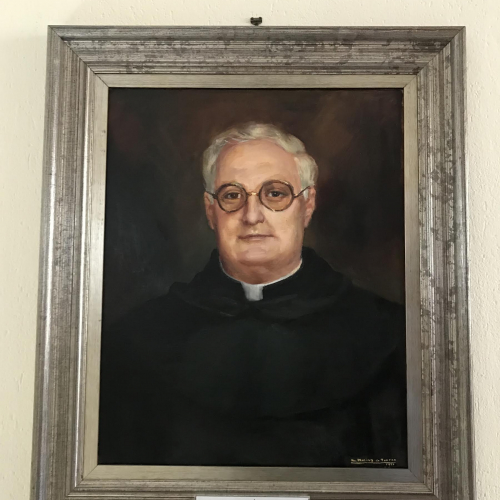 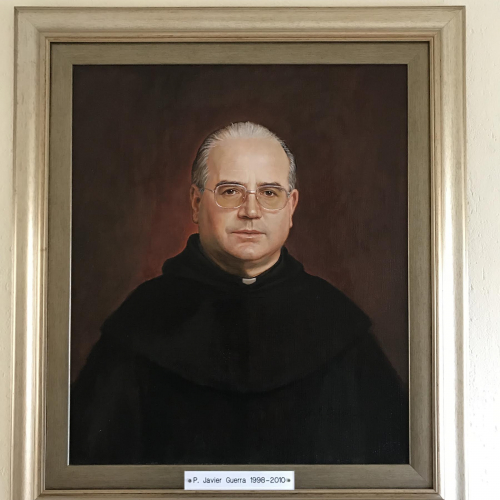