The Commission for the union of the provinces of St. Augustine and St. Nicholas of Tolentino intends to consolidate the presence of the Order in the United States

[NEW JERSEY – EEUU] The Commission for the union of the provinces of St. Augustine and St. Nicholas of Tolentino met in West Orange, NJ. The presence of the Order has been considered in the United States, working groups have been set up and a roadmap has been established to prepare the provincial chapter.

The 55th General Chapter held in Rome from 3 to 26 October 2016 determined that the Order should be organized in four provinces. Following the Chapter decisions, the Prior General, Miguel Miró, appointed three commissions in order to organize the process of union, prepare a project for restructuring the provinces and prepare a project of life and mission to present it to the next provincial chapter.

On 25 and 26 April the Commission for the union of the provinces of St. Nicholas of Tolentine and St. Augustine, presided over by the Prior General, met in the Provincial Curia of West Orange, NJ. The two provincial priors Sergio Sanchez and John Michael Rafferty are part of this commission. Also participating in this meeting were Rafael Mediavilla, José Félix Troncoso, Marlon Beof and Fredric Abiera.

At the meeting, working groups have been set up comparable to the secretariats currently operating in the rest of the districts of the province of St. Nicholas. Teams of: vocations, initial formation, spirituality and permanent formation, apostolate, communications and heritage have been established.

The process of union and preparation culminates with the celebration of the provincial chapter, which will begin on May 15, 2018, in Marcilla, Navarra, Spain. To carry out this process, three other meetings of the commission have been scheduled: West Orange, NJ, 5-6 September 2017; Madrid, 24-25 November 2017; Oxnard, January 19, 2018. This last meeting will be preceded by an assembly of the religious of the United States.

Message from the Commission to the two provinces

The Commission has sent a message to the religious of the two provinces, in which it invites them to work as a united province: “The union is not spontaneously spontaneously or spontaneously, it is the fruit of a long and committed journey in which one thinks and Is worked as a united province. We do not start from zero: both provinces have a beautiful history, institutional and personal; Values embodied and proposed as a horizon of life and healthy traditions; Interculturality as an invaluable wealth … In addition, there are many realities that we must strengthen: starting with communication, caring for fraternal life, promoting more evangelizing communities, promoting vocations ministry and formation, opening up to other countries, Greater austerity, and sense of belonging. Communion will be the fruit of shared life and mission.” 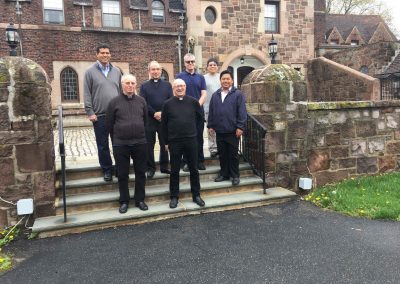 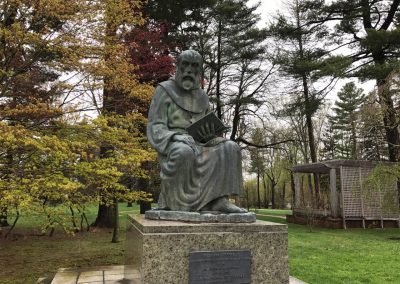 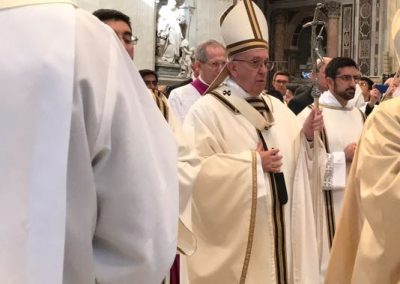 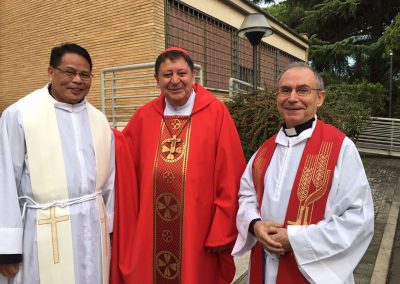 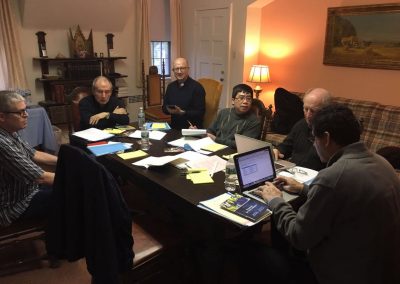 agustinos comisión comisión Estados Estados frailes provincias recoletos religión Unidos Unidos unión unión
The Commission for the union of the provinces of St. Augustine and St. Nicholas of Tolentino intends to consolidate the presence of the Order in the United States2017-05-092017-05-09https://www.agustinosrecoletos.com/wp-content/uploads/2016/09/OAR_ESP_TRANSP_02.pngAgustinos Recoletoshttps://www.agustinosrecoletos.com/wp-content/uploads/2017/05/USA_06.jpeg200px200px