The new augustinian recollect community in Cuba was established

By
12 December, 2017
The Prior General has appointed Jairo Gordillo, Noé Servín, Ismael Xuruc and Joel Naranja to start the new mission in the parish of Antilla, in the Diocese of Holguín. They are expected to join in February. The new community will be international and interprovincial
The new mission of the Augustinian Recollects in Cuba begins to take shape. After the General Council has analyzed the offer made by religious from different backgrounds to head the new foundation in Antilla, the Prior General of the Order, Miguel Miró, has appointed the four members of the community to be established in Cuba.
Jairo Gordillo, Noé Servín, Ismael Xuruc and Joel Naranja have been appointed by the Prior General for the new mission in the Diocese of Holguín. The four, who come from Colombia, Costa Rica, Guatemala and the Philippines, will form an international and interprovincial community, since they come from different provinces.
The community of Augustinian Recollects in Cuba will not belong to any province but will be directly managed by the Prior General. The work of the four religious will initially consist of attending the parish of Antilla and pastoral work in the pastoral areas of Báguanos and Tacajó, all in the diocese of Holguín.
In the letter in which he announced the decision, Miguel Miró praised the offer of Jairo, Noé, Ismael and Joel to be part of the new mission of Cuba: “I admire your availability and your testimony; I was touched by the joy that everyone expressed when I called them. “
The Prior General made a call to the whole Order asking for volunteers who wanted to form the new augustinian recollect community in Cuba. The letter was sent on August 19, the feast of St. Ezekiel Moreno. “We need bold decisions that make our poverty, our fraternal life and our missionary experience credible,” the letter said.
The answer, according to the General, has been significant – in total 23 religious have volunteered – although he has clarified that not everyone can go to Cuba, “for the position or service they provide at this time or for the situation of the ministry in which they find each other”.

They could be incorporated in February

Miró also affirms that the procedures for the foundation and arrival of the Augustinian Recollects to Cuba are already underway. Once this process is completed, the prior general hopes that “at the beginning of February” the four members of the community can already be in Antilla.
The profile of the members of the new mission of the Augustinian Recollects is concrete and direct. “They must be willing,” said Miguel Miró’s letter, “to live in poverty in an impoverished country; willing to live according to the Project of life and mission: in community and elaborating the projects in common, sharing their mission with other congregations and with the laity, in communion with the diocese and with their pastoral plans. The brothers of this community will need prayer, wisdom and creativity to announce the Gospel to those who have not heard about Christ or live far from the Church. “
The prior general concludes by asking that in this new stage “the Lord infuse their Spirit so that they may proclaim the Gospel with joy and be creators of communion”. 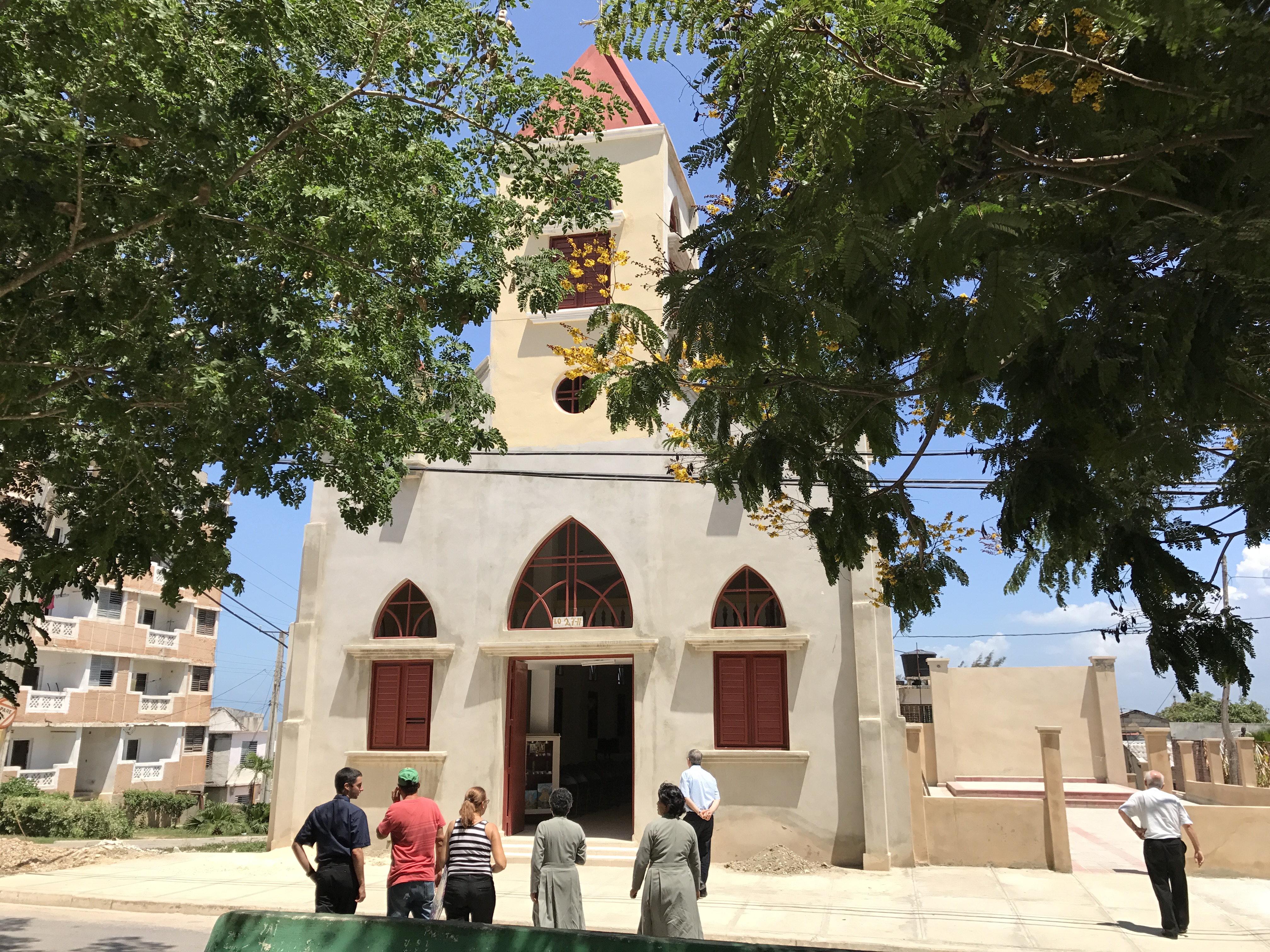 The letter also includes excerpts from the letters of offering sent by the four volunteers and which, according to Miró, “show that the Spirit continues to move hearts.”
– “I offer my availability for the challenge to which the Spirit wants to take us. I am aware of the great sacrifices that this mission requires: authentic testimony of Augustinian Recollect life, varied renunciations and a great disposition of mind “.
– “I always have a passion for this type of mission, because it is something that I carry inside. In addition, I remember how evangelization was in my place of origin and that adds to the desire to begin this mission together with other brothers, with the help and grace of the Holy Spirit “.
– “To make a discernment, I put myself in the context, as if I were in Cuba. For this, I was helped by a talk I had recently with a nun who went to found in Cuba with her congregation. I imagined without the things that I have here and in my heart… I felt joy and peace. I believe that the Lord asks me to offer generously for the new foundation in Cuba. “
– “I have reflected during the spiritual exercises on all the qualities that  volunteering brothers should have as described in the protocol. I must confess with sincerity that I lack many of those qualities, I only count on my good will and the trust in God who abandons no one; for that reason, I dare to put myself at your disposal as a possible candidate to be part of that community. “
– “Upon receiving your call for the mission of Cuba, I want to tell you, after a time of meditation and prayer, that you can count on me, that I volunteer for that mission. I place my trust in the Lord as I have always done, so that his will be done in my life and that wherever he sends me, I be an Augustinian Recollect worthy of Him.”
agustino agustinos Cuba frailes general OAR orden recoletos religión
The new augustinian recollect community in Cuba was established2017-12-122017-12-12https://www.agustinosrecoletos.com/wp-content/uploads/2016/09/OAR_ESP_TRANSP_02.pngAgustinos Recoletoshttps://www.agustinosrecoletos.com/wp-content/uploads/2017/12/Antilla-Cuba.jpg200px200px