Since April 15 the congregation has celebrated its 15th General Chapter in which 24 sisters have participated. For 21 days they have analyzed their reality and have decided their future for the next six years

The congregation of the Augustinian Recollect Sisters have since last Sunday a new general superior. Sister Lucena L. Antipala has been chosen to lead the congregation. The 24 sisters concluded in this way the celebration of the 15th General Chapter that took place at Tagaste Retreat House, in Tagaytay City (Philippines), and that began on April 15.

In this way, Sister Lucena L. Antipala replaces Mo. Maxima Peláez, Superior General of the Augustinian Recollect Sisters since 2006 and who, after two terms of office of six years, could not be re-elected. The new Superior General knows the work that in the last years has accompanied Mo. Máxima Peláez in the position of Vicar General.

Sister Lucena L. Antipala has been chosen through a novel voting system that the congregation has used for the first time to elect the head of the Augustinian Recollects. The e-voting electronic voting system, which has been used a couple of weeks ago in the Provincial Chapter of San Ezequiel Moreno to elect a Prior Provincial, was the tool used to decide the Superior of the Sisters, who previously received some classes for use the machines. 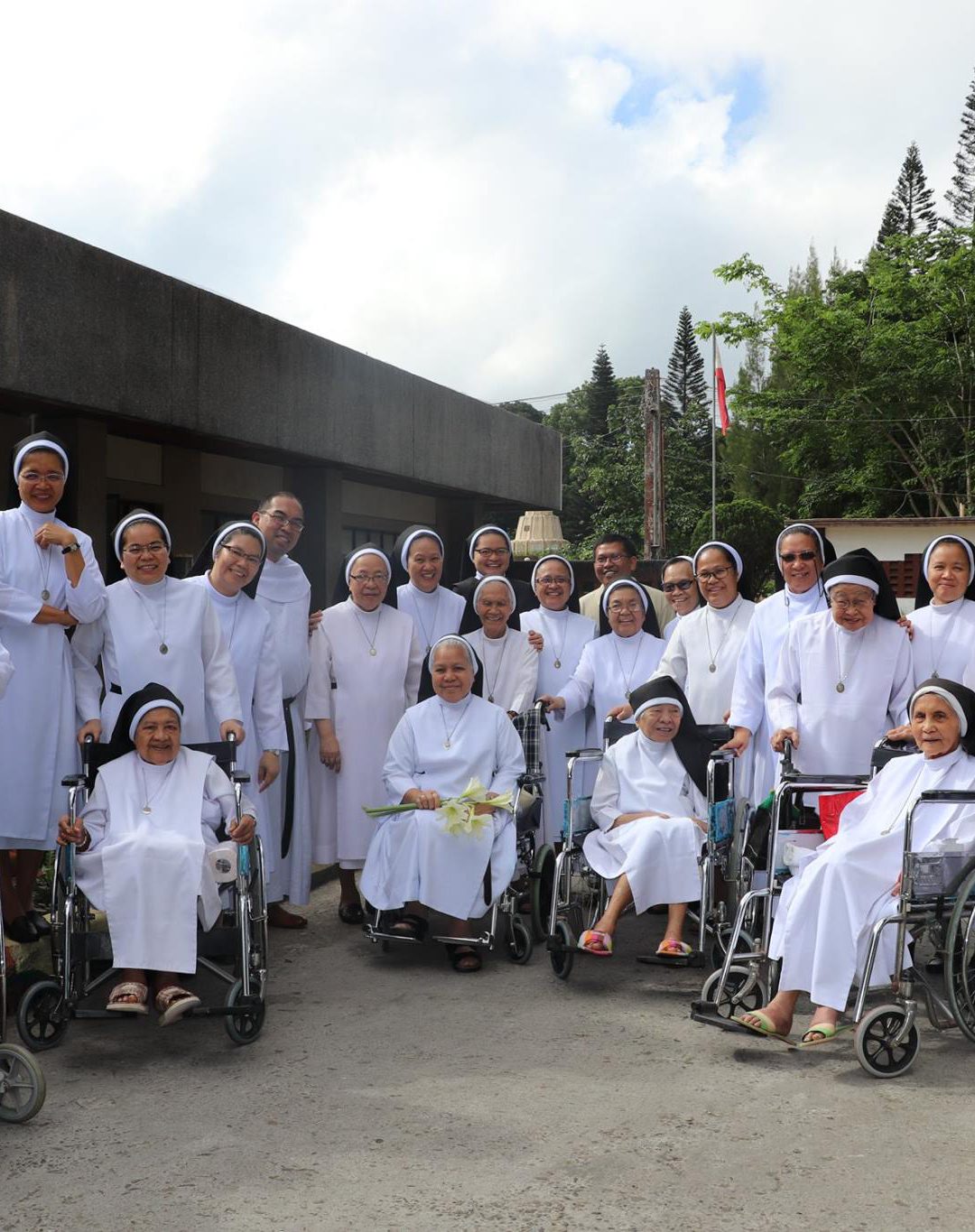 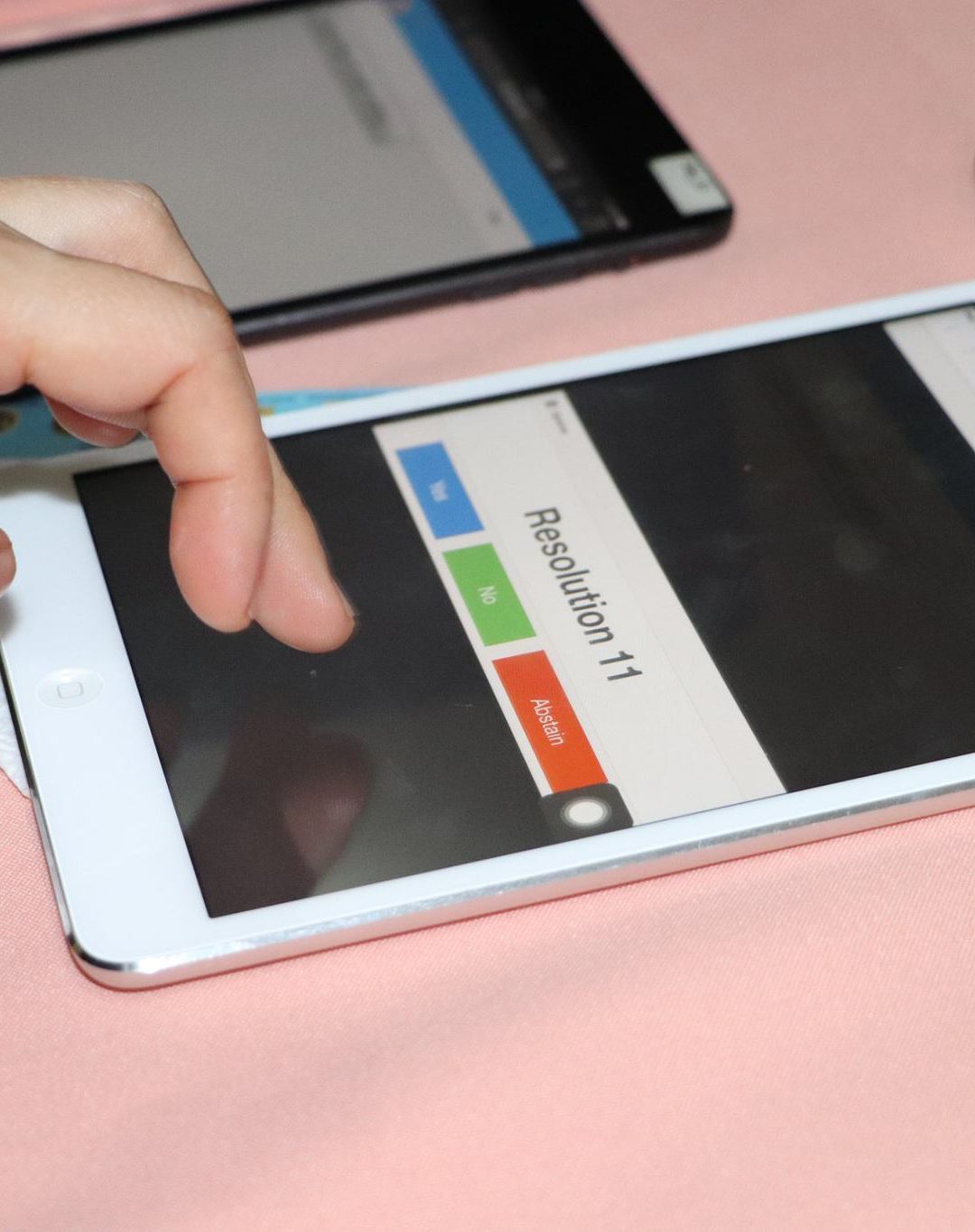 For 21 days, the 24 sisters of the congregation created by the Talangpaz sisters have reflected on their pastoral work, focused mainly on education. Analyzing their present and trying to build their future, the Augustinian Recollect Sisters have developed their new project based on the Apostolate, Government and Economy of the Congregation, Formation, Life in community and Prayer.

Despite celebrating its General Chapter, this did not prevent the Augustinian Recollect Sisters from participating in the celebration of the 400th anniversary of the arrival of Our Lady of Mount Carmel to the Philippines last Friday. The 24 capitulars were present at the fluvial procession and the Holy Mass celebrated at Quirino Grandstand. Later they accompanied the sacred image on the pilgrimage back to the Basilica of San Sebastian in Manila.