A house of study, communion and solidarity

The Prior General blessed the new offices of the Delegation of the General Curia in Madrid, which will house the community of St. Joseph and the ARCORES and communications offices.

The delegation of the General Curia in Madrid – until now dedicated to St. Ezekiel Moreno – has left its former premises and changed its name: it is now called the community of St. Joseph. For this reason, on March 19, on the Solemnity of St. Joseph, protector of the Order, the Prior General, Miguel Miro, inaugurated and blessed the new facilities. The ceremony was held in private: only the three major superiors of the Order in Spain were present, as well as the religious of the community and some of the community of the General Curia in Rome.

The new facilities will house both the religious community and a work space where the technical office of ARCORES International, the headquarters of ARCORES Spain, the Order’s Communications Office and the Augustinus Publishing House will be located. All this is located in the former curia of the Province of St. Joseph, on Huesca Street. As the Prior General indicated in his recent message for the Solemnity of St. Joseph, “we would like this house to be like a “votive lamp” – paraphrasing the words of the Prior General Feliciano de Ocio in his first letter to the Province of St. Joseph in 1948 – that manifests our gratitude to the Saint for his protection”. Likewise, he wishes that this new house be “an invocation asking him to inspire us in study, communion and charity in solidarity with the poorest”.

It will also be a house of communion. The community will be made up of religious from various provinces and will have spaces for meetings of the Augustinian Recollect family. It is a house of all and for all. In addition, it will also be the headquarters of the Order’s Communications Office.

Finally, it will be a house for solidarity. Next to the house the office will house the technical office of ARCORES International, as well as the headquarters of ARCORES Spain. It will be a space suitable for leadership, projects, meetings, volunteering and missionary promotion. 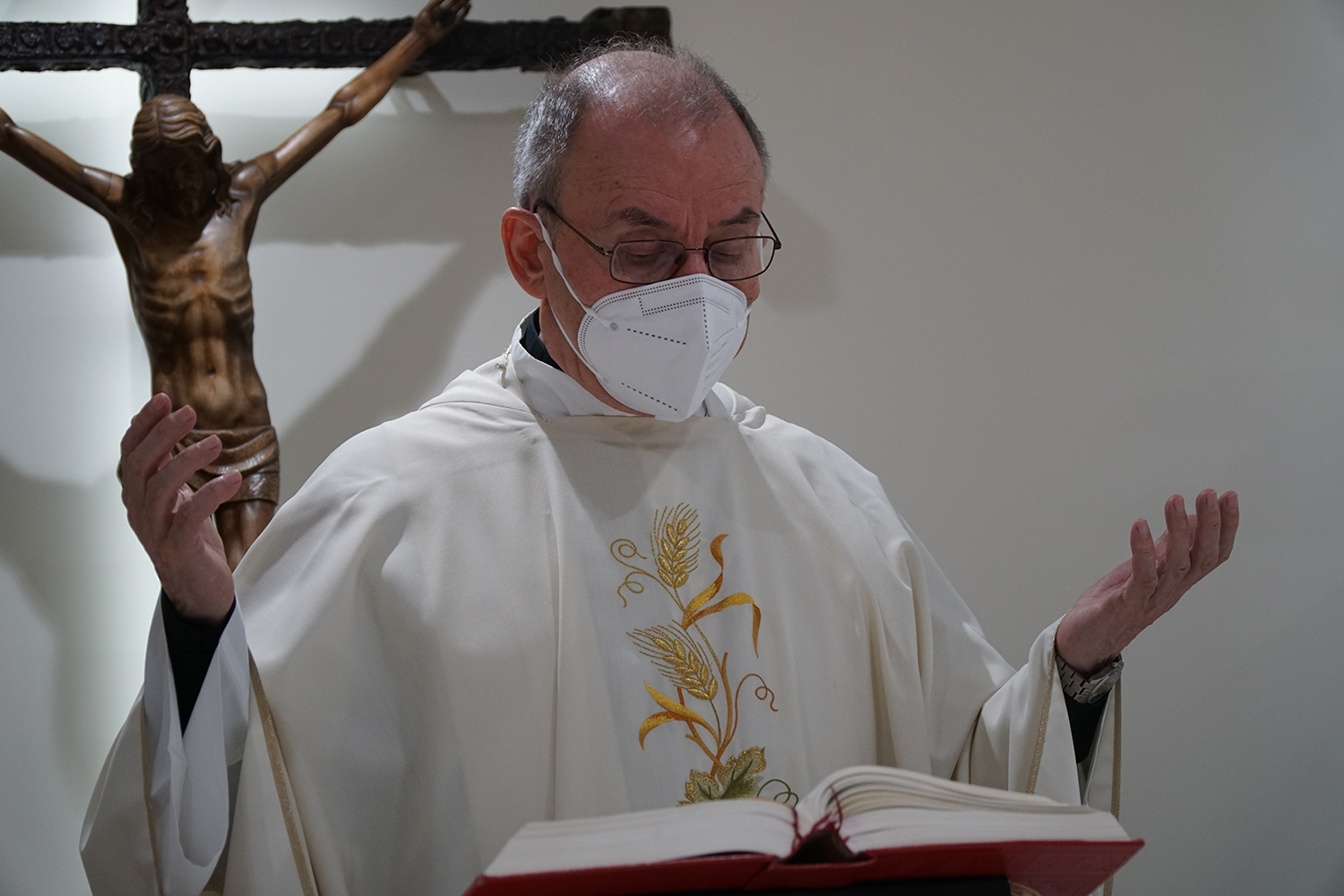 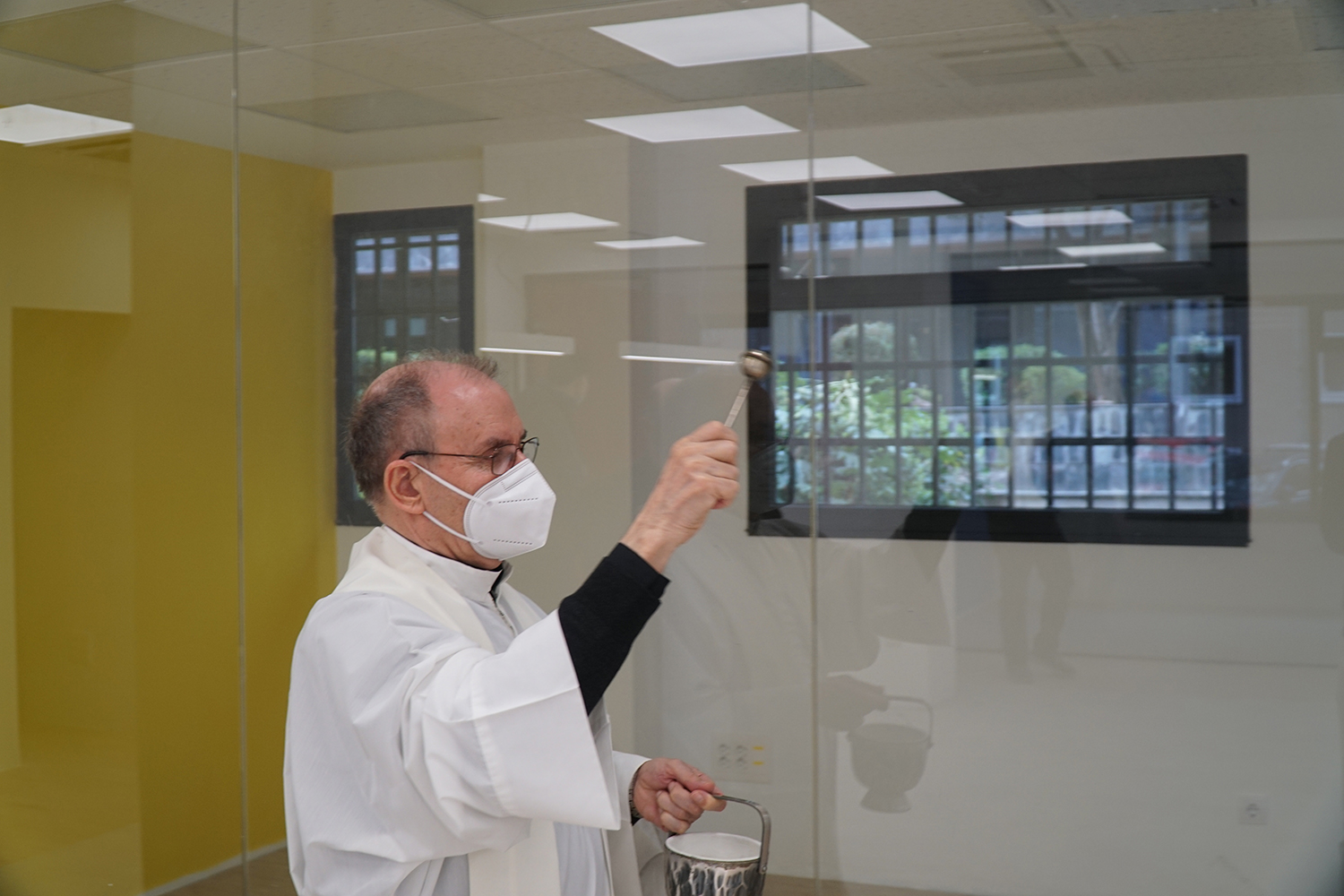 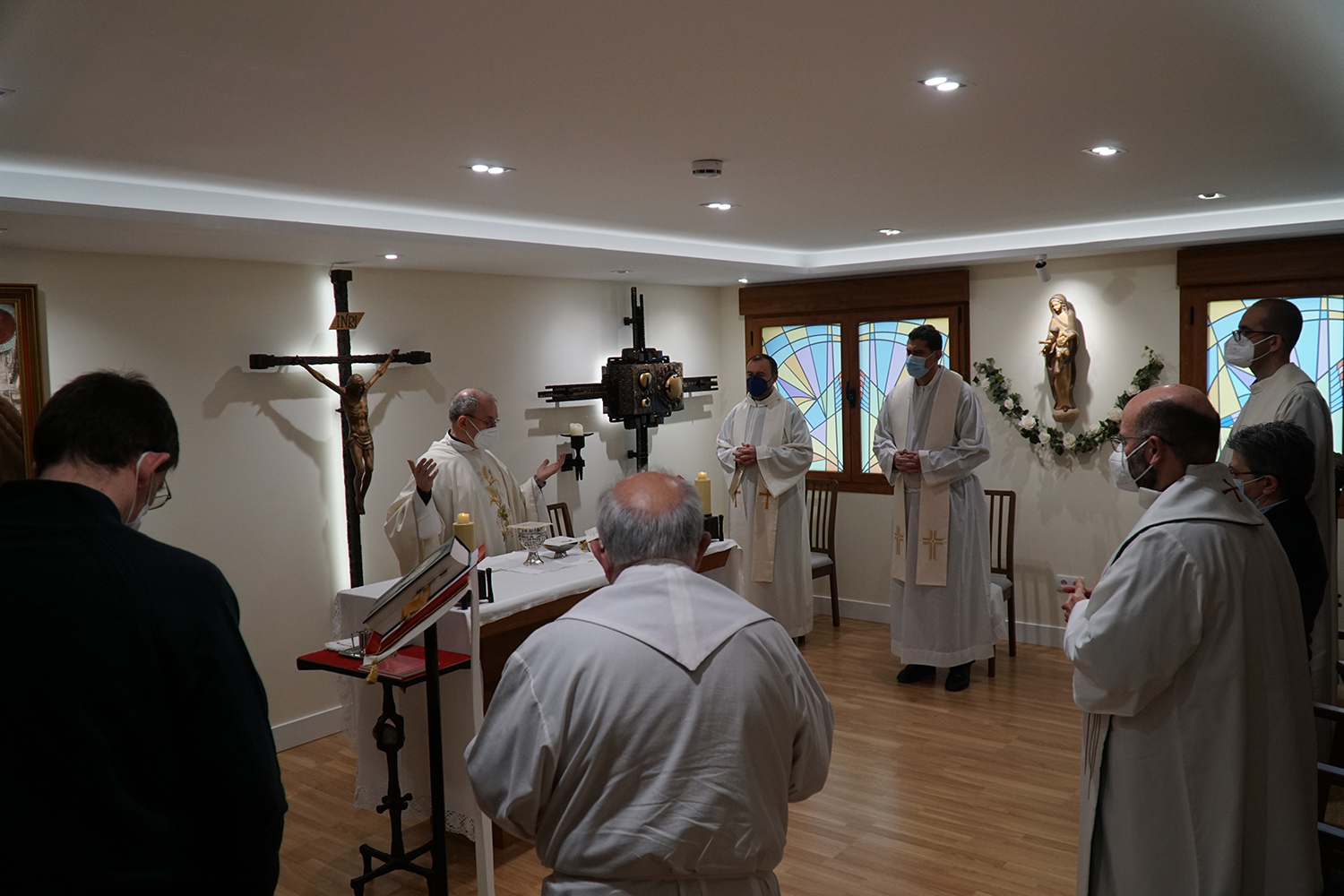 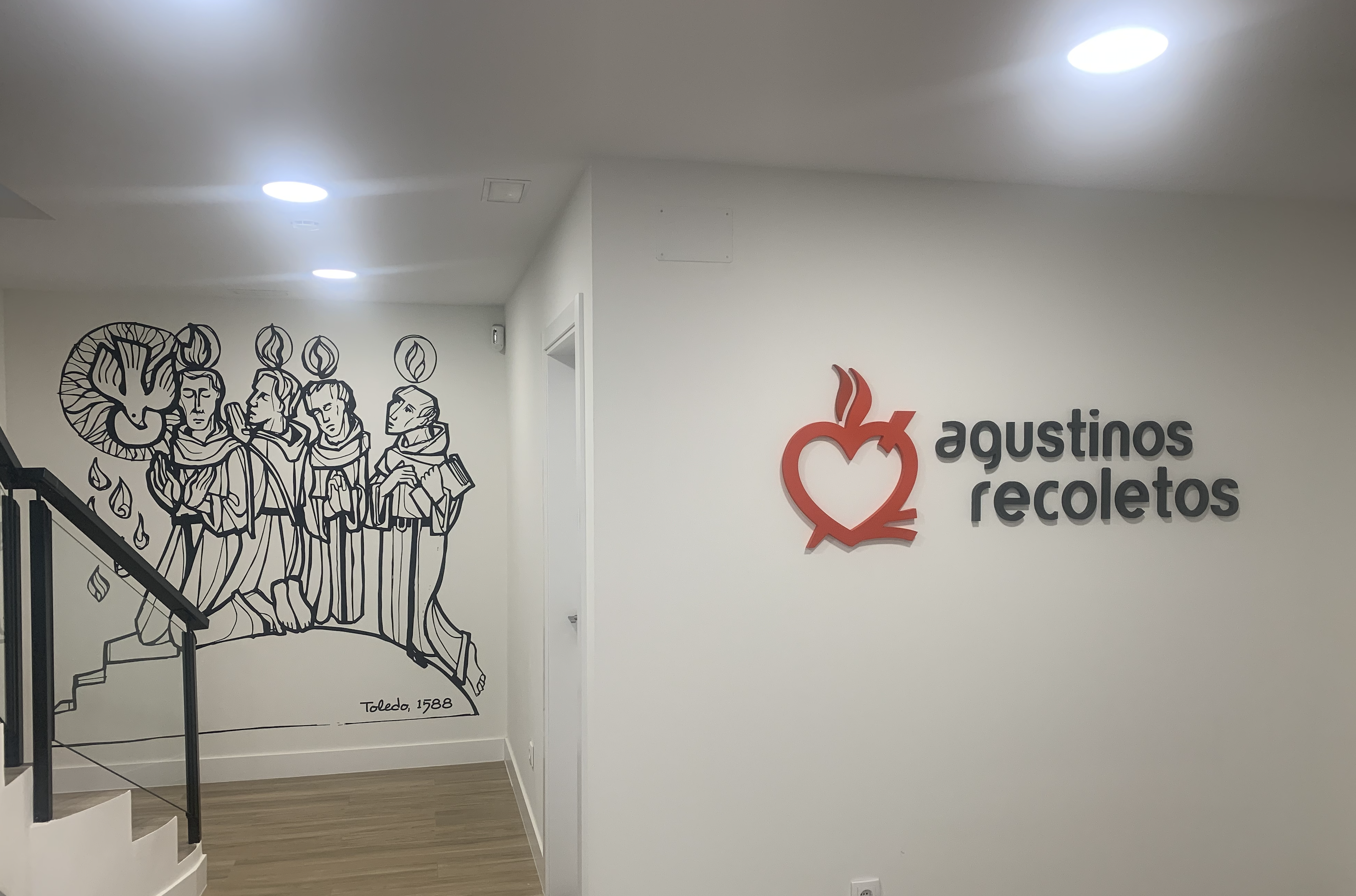