Walking together on the same path

The Prior General and his council held the last meeting with the four priors provincial before the General Chapter of 2022.

A few months before the celebration of the 56th General Chapter and in an atmosphere of fraternal communion, the Prior General and his Council held a working meeting with the four priors provincial from November 27 to December 3. The meeting, held in the new house of the General Curia in Madrid, was the last one before the General Chapter, which will begin on March 1, 2022, and the last of Miguel Miro as Prior General.

The eleven Augustinian Recollect religious have dealt with four main blocks. In the first place, the preparation for the General Chapter. For this reason, the members of the precapitular commission were present in one of the days, and they presented their proposals of the religious. Likewise, the situation of the provinces was analyzed and the processes initiated during the six-year period were reviewed: ARCORES, CEAR, EDUCAR, Formation and the promotion of vocations, among others.

Finally, the impact of the pandemic on the life of the Order was considered. On the one hand, it has had a negative impact in some cases due to the paralysis of processes and projects, as well as the death of religious. However, there has also been a positive impact in the new ways of working that have opened up.

The General Council and the Priors Provincial agree on several points. The first is the need to rethink some of the organisms and structures of the Order, at the general level and in relation to the provinces. It is also necessary to improve the communication between the organisms. 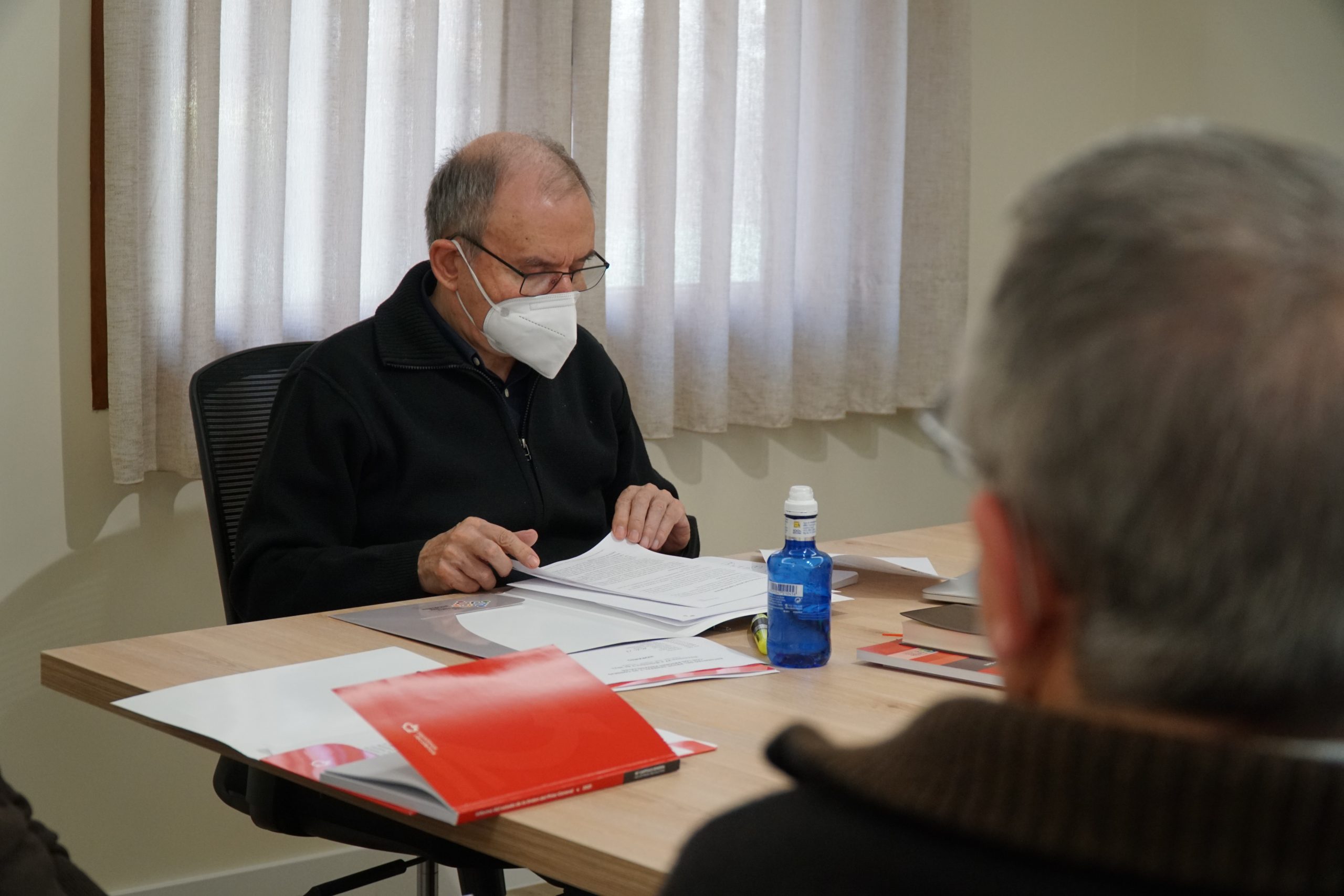 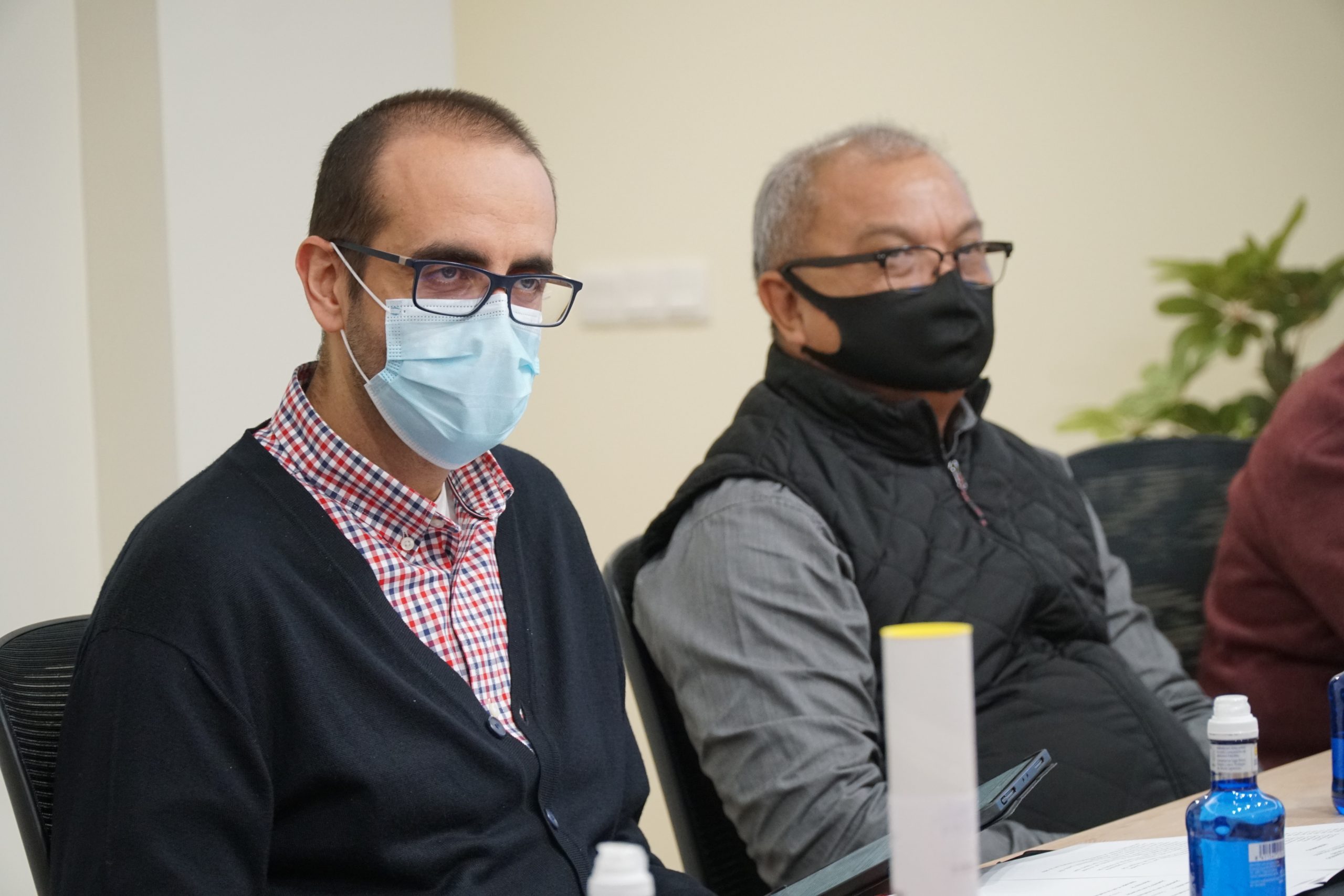 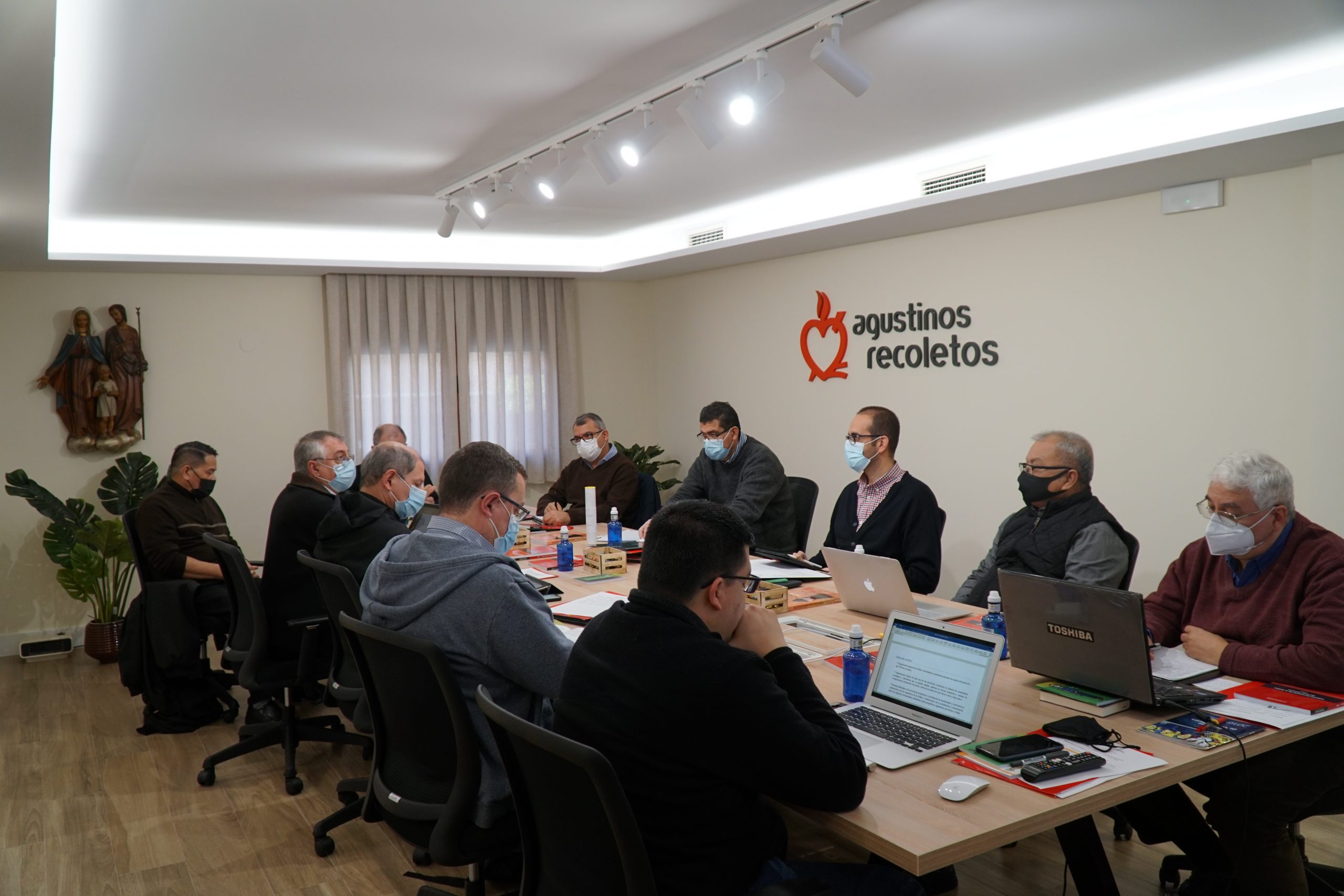 The networking model, implemented since 2016 in the field of education and social promotion, has been positively valued. It is perceived as a necessary way of working in the globalized and interconnected context. Likewise, the work in the area of vocations, youth and formation has been positively appreciated.

The common work with the laity has grown during this time. However, the Augustinian Recollect identity still needs to be strengthened in the ministerial apostolate in parishes. This is one of the challenges facing the General Chapter, as well as the sustainability of projects and the reduction of structures, so that all the work reaches the grassroots as desired.

Within the framework of this meeting, those present participated in the events of the 400th anniversary of the first General Chapter of the Augustinian Recollects, held on November 29 at the National Library of Spain and on November 30 at the Royal Monastery of the Incarnation.

Throughout the meeting, the participants worked under the guideline of the 56th General Chapter: “We walk together. I have come that all may have life”. The General Curia and the provinces continue to walk in the same direction, bringing together ideas and projects on the same path. And the journey will continue in the coming year.