Accountability and transparency in financial management

The 56th General Chapter reviews the management of the Order’s finances in the last six years.

The ninth day of the 56th General Chapter, which started on 1 March in Rome, focused on the economy. The capitulars were informed of the management and economic situation of the Order.

The first of the interventions on the subject came from outside the chapter hall. The team of external advisors of the General Curia presented via Zoom the current situation and the direction of the Order’s economy, from the previous General Chapter to the present.

Subsequently, the Prior General and the Bursar General explained the steps taken in this area to comply with the decisions contained in the Life and Mission Project of 2016. In their presentations they referred to the document Economy at the service of the charism and mission, published by the Congregation for Institutes of Consecrated Life and Societies of Apostolic Life, which calls for accountability, transparency and trust in management. In this vein, the draft of the Economic Directory of the Order, which includes the economic directives of Canon Law, was presented during the day. 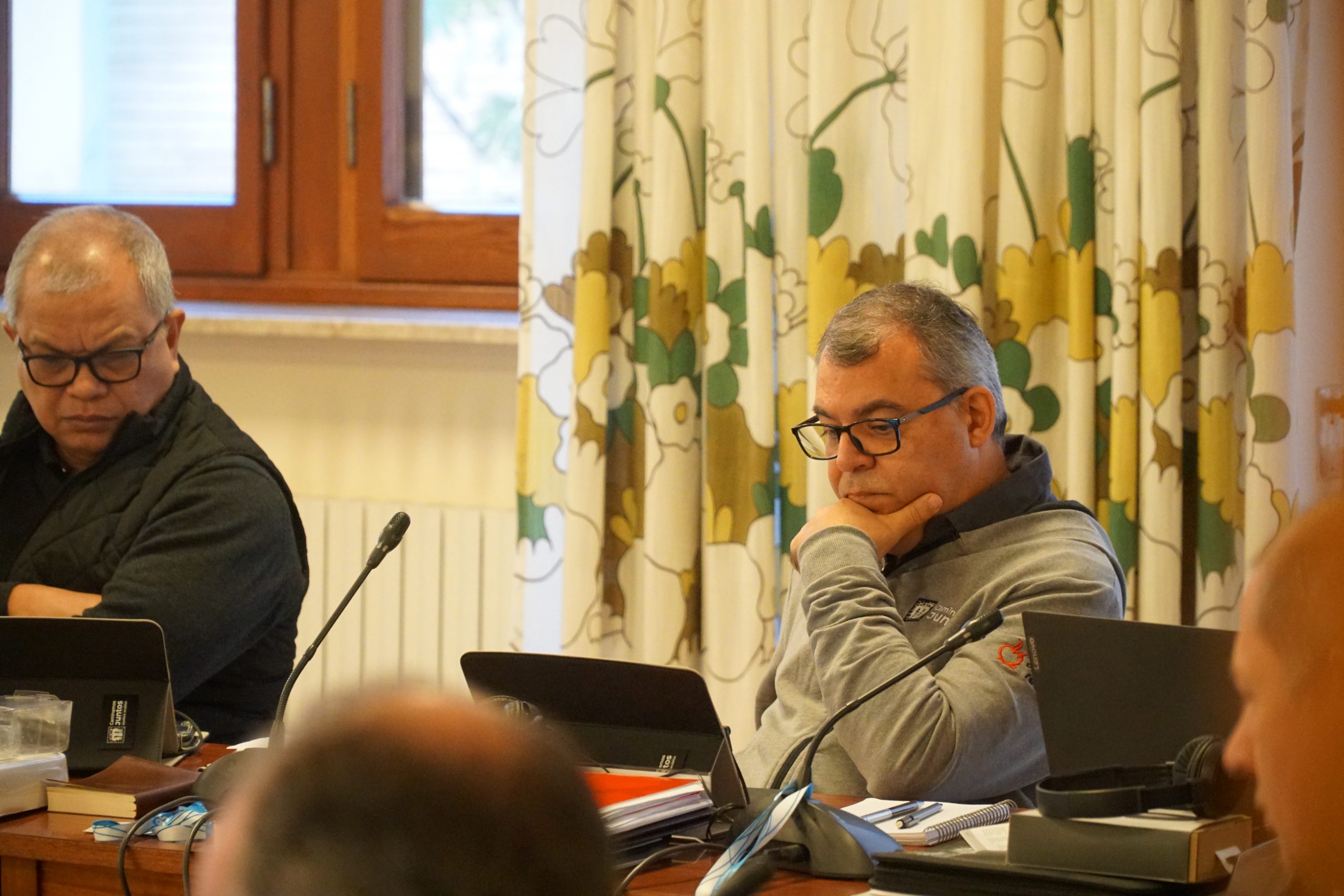 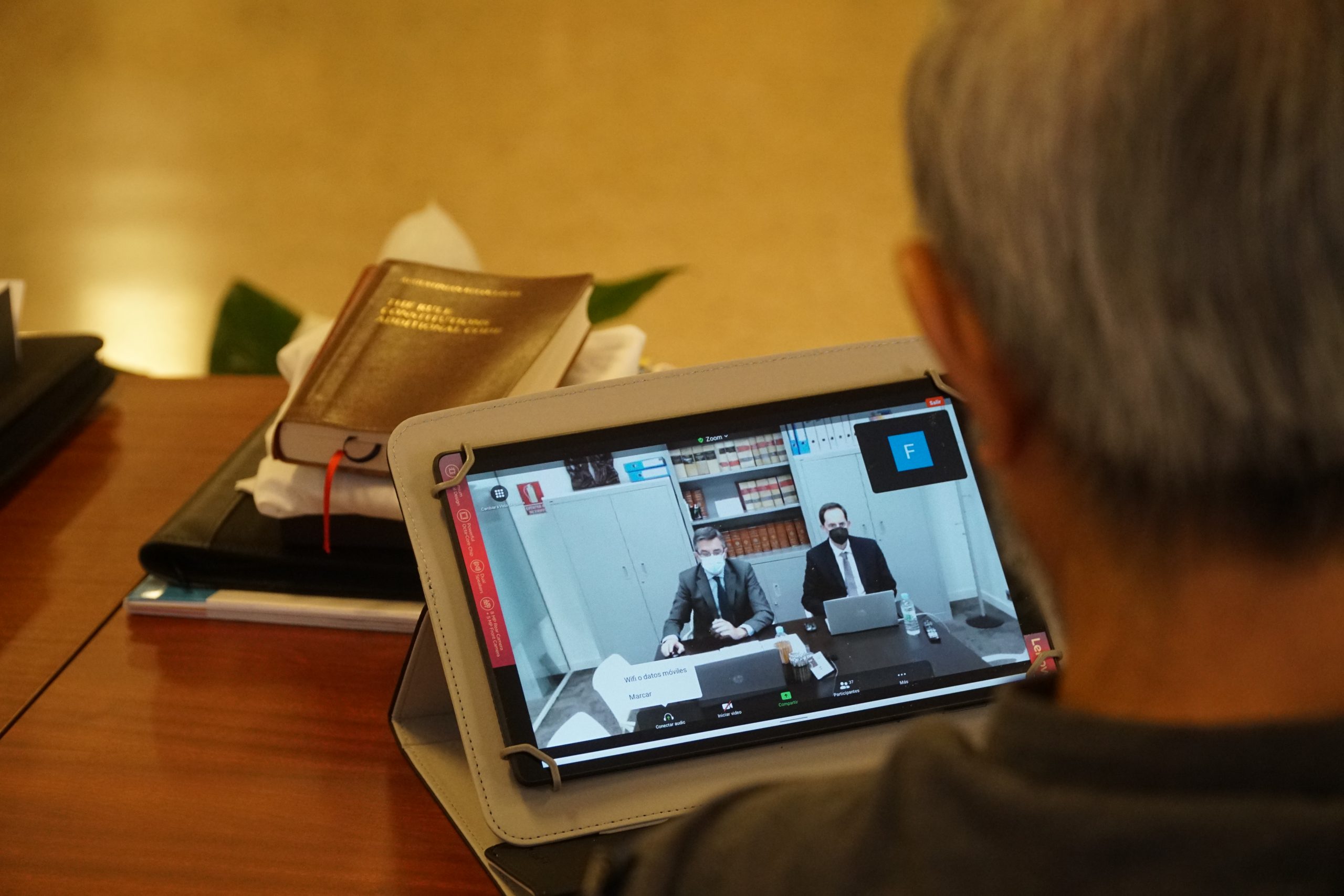 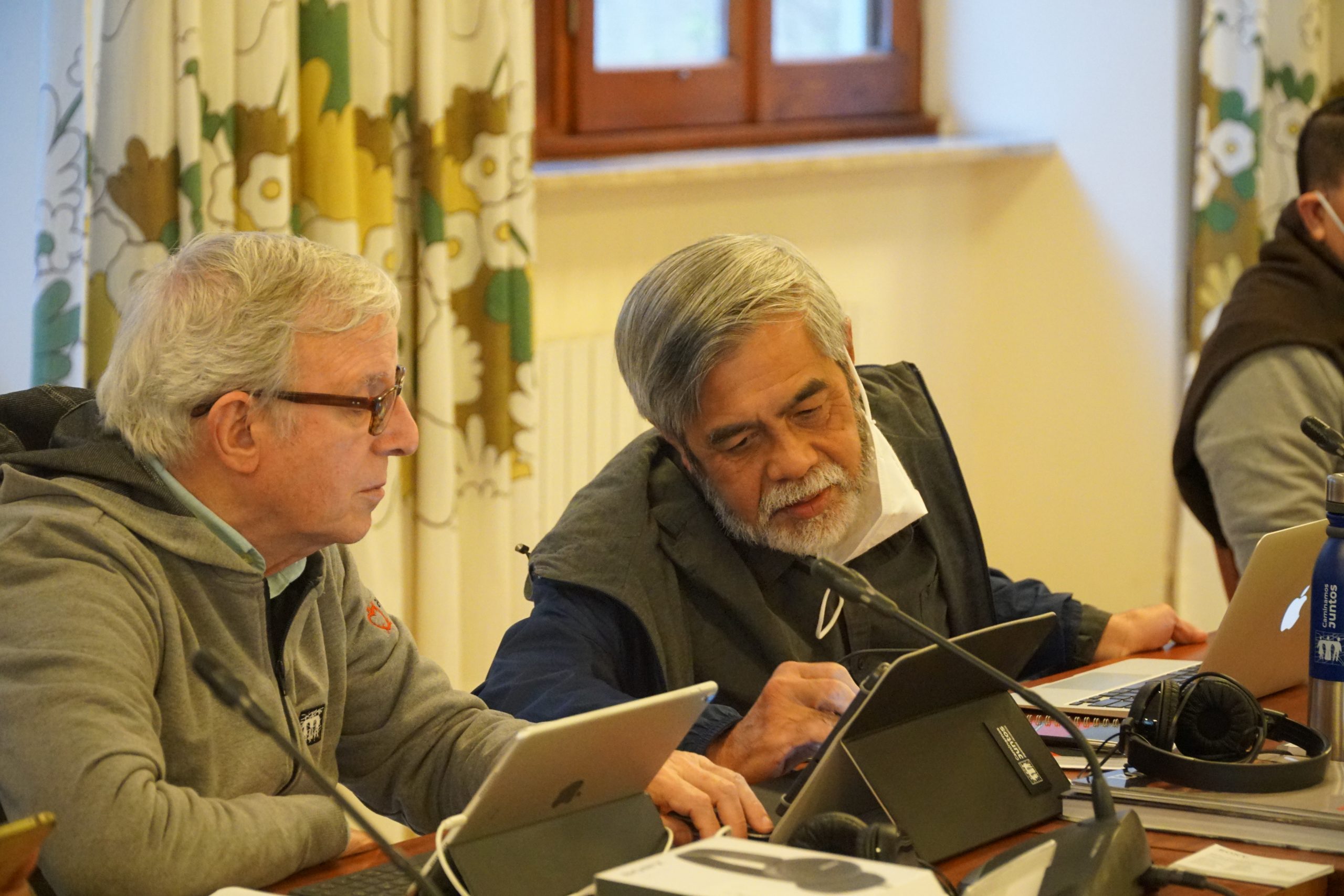 Communication was the other topic discussed on Thursday. The fruits and gains obtained in recent years were presented and the capitulars exchanged views and comments.  They agreed that the communication of the Order should aim not only for information and formation but also evangelization; they also saw the need of greater formation of the religious in this area. The professionalization and expansion of the Augustinus Publishing House is also a challenge.

The Eucharist of the day was presided over by the Prior Provincial of the Province of Our Lady of Candelaria, Albeiro Arenas. The celebrants remembered in a special way those in the process of formation. 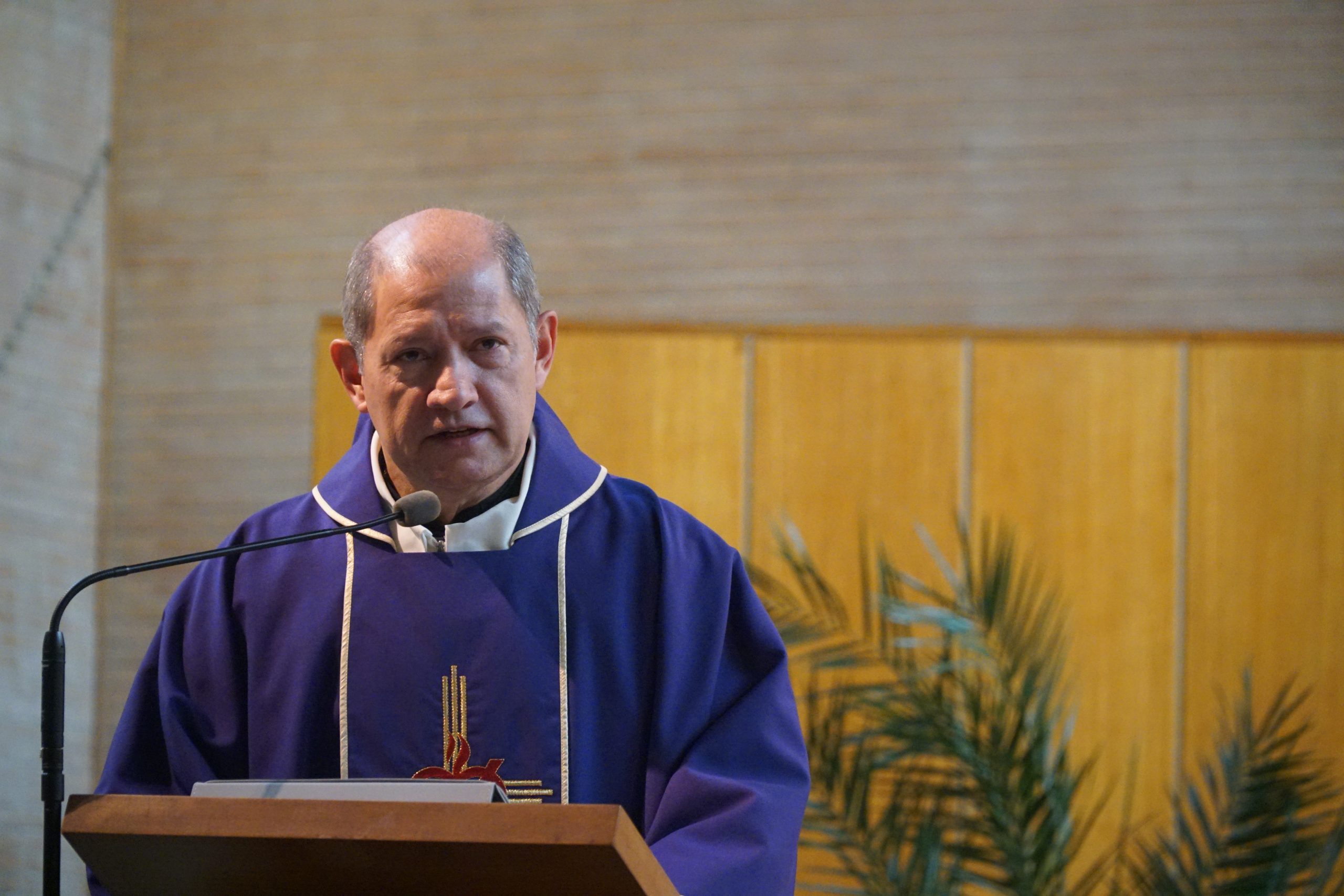 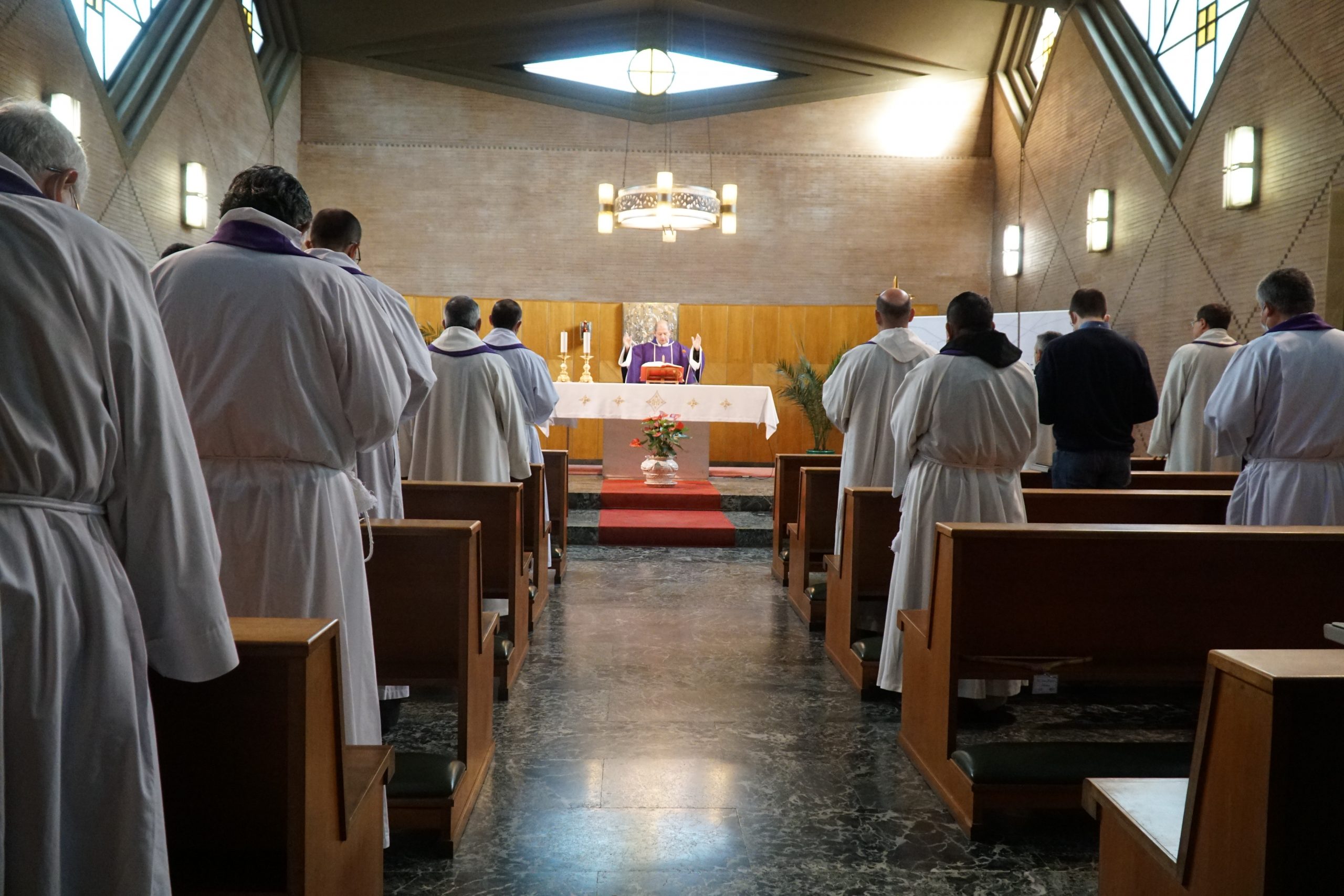 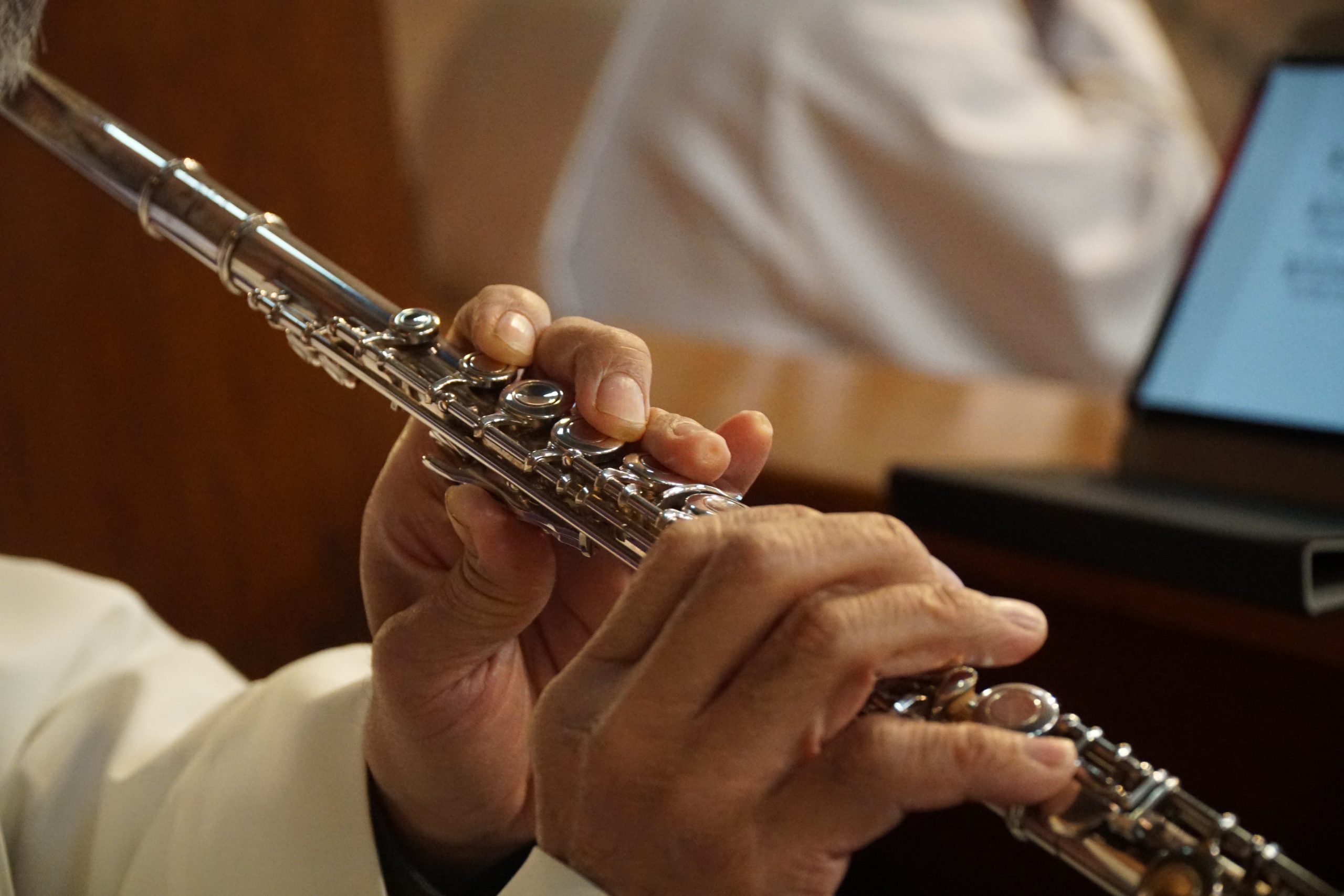