Bernard Amparado, new Prior Provincial of the Province of St. Ezekiel Moreno

The Philippine Augustinian Recollect was elected by the 8th Provincial Chapter, which began on Monday, May 16 in Cebu.

Bernard Cañada Amparado was elected the new Prior Provincial of the Province of St. Ezekiel Moreno on Tuesday, May 17. The 8th Provincial Chapter, which began this Monday in Talavera House of Prayer-Recoletos, in Cebu (Philippines), has appointed the Augustinian Recollect who will exercise the service of government of the Province for the next four years.

Since no religious reached a majority in the voting of the members of the Province, the election of the new Prior Provincial was delegated to the Provincial Chapter. The capitulars have elected one of the three Augustinian Recollects who received the most votes -among them, the new prior provincial- in the vote of the religious.

Bernard C. Amparado was born on February 4, 1962 in Minglanilla, Cebu. He made his simple profession of vows as an Augustinian Recollect on June 11, 1983 at the Major Seminary-Recoletos of Baguio City. He completed his theological studies in Marcilla (Navarra, Spain). He was ordained priest on October 3, 1987 at Our Lady of Mount Carmel-Recoletos Parish in Cebu. 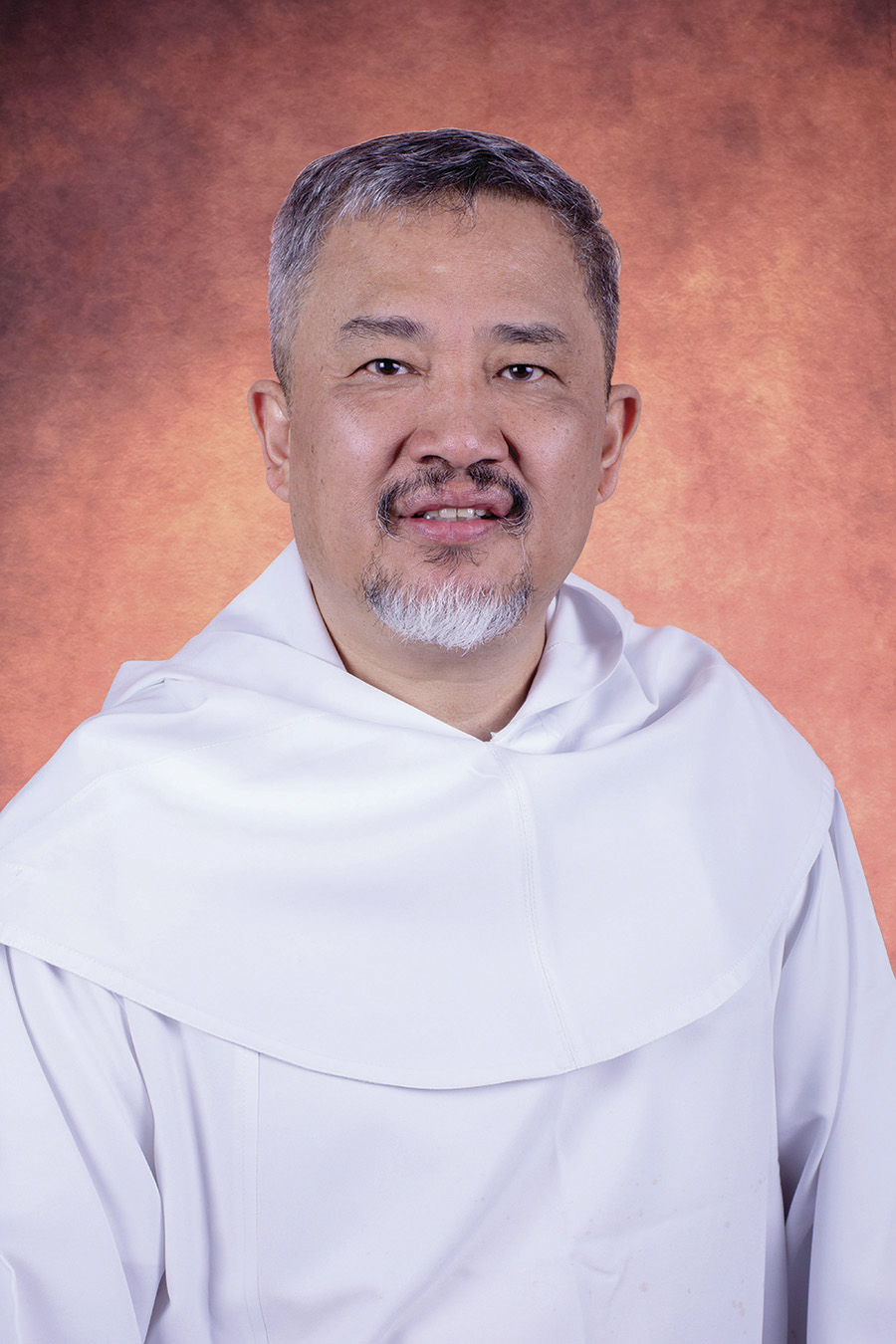 The first place where he worked as a religious after completing his formation process was the University of Negros Occidental-Recoletos in Bacolod. Later, from 1990 to 1992, he studied philosophy at the Gregorian University in Rome. After finishing his studies, he was assigned to the Casiciaco Recoletos Seminary in Baguio City. He has been here since 1992, except for two periods: between 1997 and 2003, when he returned to the University of Negros Occidental-Recoletos, and between 2009 and 2015, when he moved to the Recollect House of Formation, in Miranila.

He was currently the rector of the Casiciaco Recoletos Seminary, a position he held since 2015. Bernard C. Amparado has also been vicar provincial and participated in the 54th General Chapter of the Order of Augustinian Recollects, held in 2010 in Monachil (Granada).

Twenty-seven Augustinian Recollect religious are participating in the 8th Provincial Chapter of the Province of St. Ezekiel Moreno. The Chapter, which is celebrated under the theme ‘Walking together’, is presided over by the Prior General, Miguel Angel Hernandez.