Aurelius Augustinus (354 – 430) – better known as St. Augustine or Augustine of Hippo – is, together with St. Jerome, St. Gregory and St. Ambrose, one of the four most important Fathers of the Latin Church. He was born in Tagaste in 354, in North Africa. Despite having “twisted the roads”, against the advice of his mother Santa Monica, he suffered an intense process of interior conversion. For several months he retired to Casiciaco, near Milan, to meditate. In 387 he was baptized. A few years later he was ordained a priest and later, in 395, bishop of Hippo. 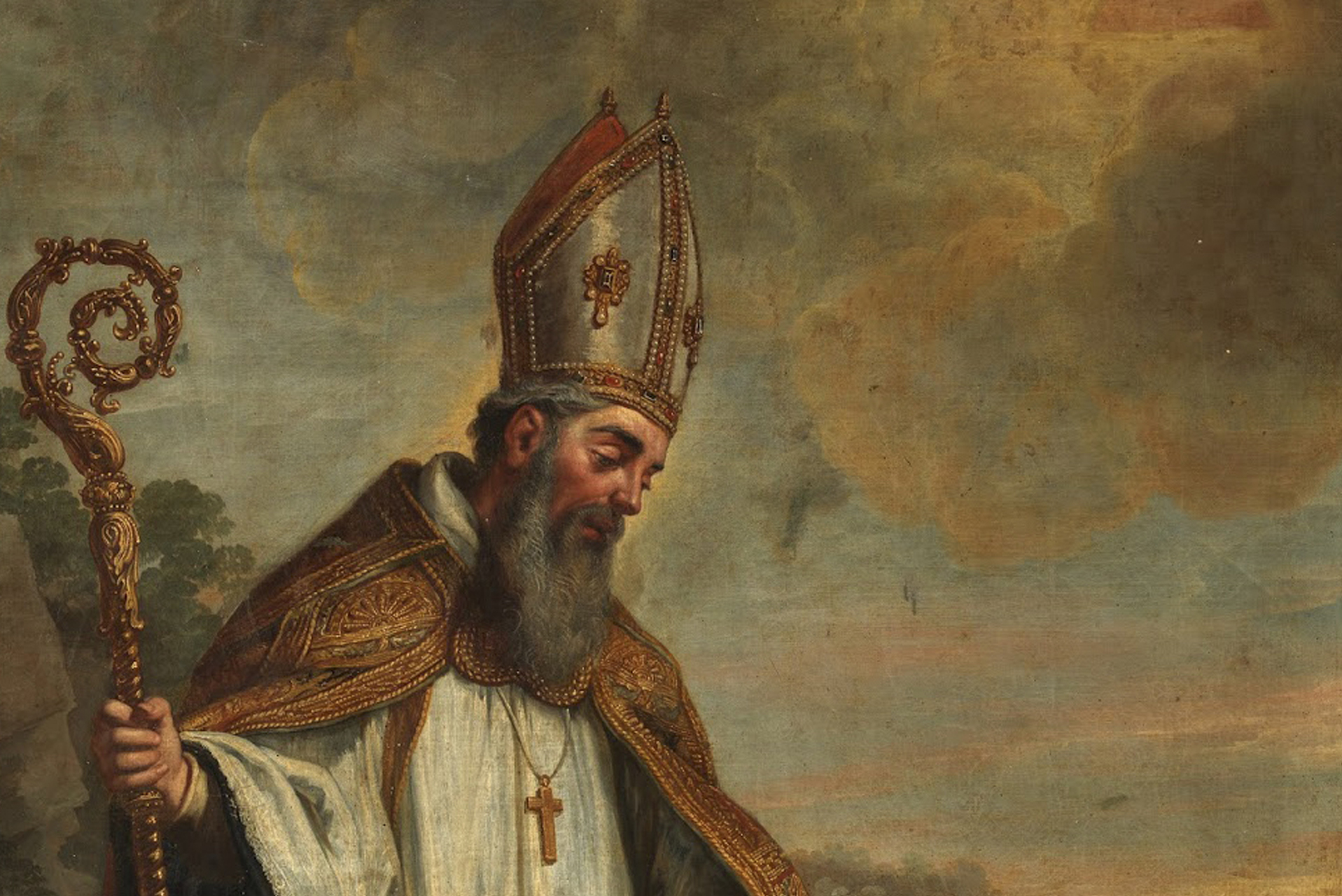 Who was St. Augustine?

Augustinian Recollect Spirituality Centers represent a great response to the man of today, a man uprooted, disintegrated and in search of meaning. The CEAR offers activities, dynamics, meditations and retreats that seek the goal of St. Augustine: to find God within each man through his spirituality.

They are at your disposal for you to read them wherever you like the permanent training booklets in which spirituality topics are addressed from the Christian and Augustinian Recollect charism.