An educational project with 75 years of history and life

The Santo Agostinho College of Leblon (Brazil), which educates more than 2,000 students each year, celebrated its 75th anniversary of foundation on the Solemnity of St. Augustine.

The Santo Agostinho College of Leblon (Brazil) is an educational and life proposal for the young people of Rio de Janeiro. In 75 years, the CSA has educated thousands of Brazilians in a fruitful and exciting project which, today, is the clearest example of the commitment of the Augustinian Recollects for the educational apostolate. For this reason, the celebration of its 75th anniversary is a remembrance of the past but, above all, a hopeful look to the future.

The educational community of the center celebrated, on the solemnity of St. Augustine, the anniversary of the school, which is a second home for many Brazilians. The Augustinian Recollect Bishop Jesús María Cizaurre presided at a Eucharist charged with emotion and symbolism. The prelate thanked God for these decades and paid homage to those who gave their best in the education of the youth of Rio de Janeiro, religious and teachers.

During the Eucharist, several of those present, linked to the school, recalled how the Augustinian pedagogy, which Colegio Santo Agostinho has imparted since its beginnings, founded on values, has allowed them to grow humanly in their own lives. Likewise, some students, accompanied by teachers and pastoral leaders, presented before the altar the work of the Order of Augustinian Recollects -symbolized by the logo of the International Solidarity Network EDUCAR- and the education in values and for the family.

At the conclusion of the celebration, the director of the center, the Augustinian Recollect Jesús Izaguirre, highlighted the formation offered in the classrooms of the school and delved into the educational proposal of the ASC, which looks to the future and adapts to the needs of each time. Likewise, he assured that “working in education is a permanent task of rethinking and reforming thought; it is a dynamic, agile and updated action to respond to the search for the daily, multidimensional and unpredictable”. Therefore, he warned, “we need a new path for the future of humanity, which includes love, fraternity and the return of humanism”.

One of the most awaited moments by the educational community was the blessing of a new building, within the school complex, which adds to the modern school infrastructure. In the new space will be developed formation tasks related to technological and human innovation, as well as the administration of the center. 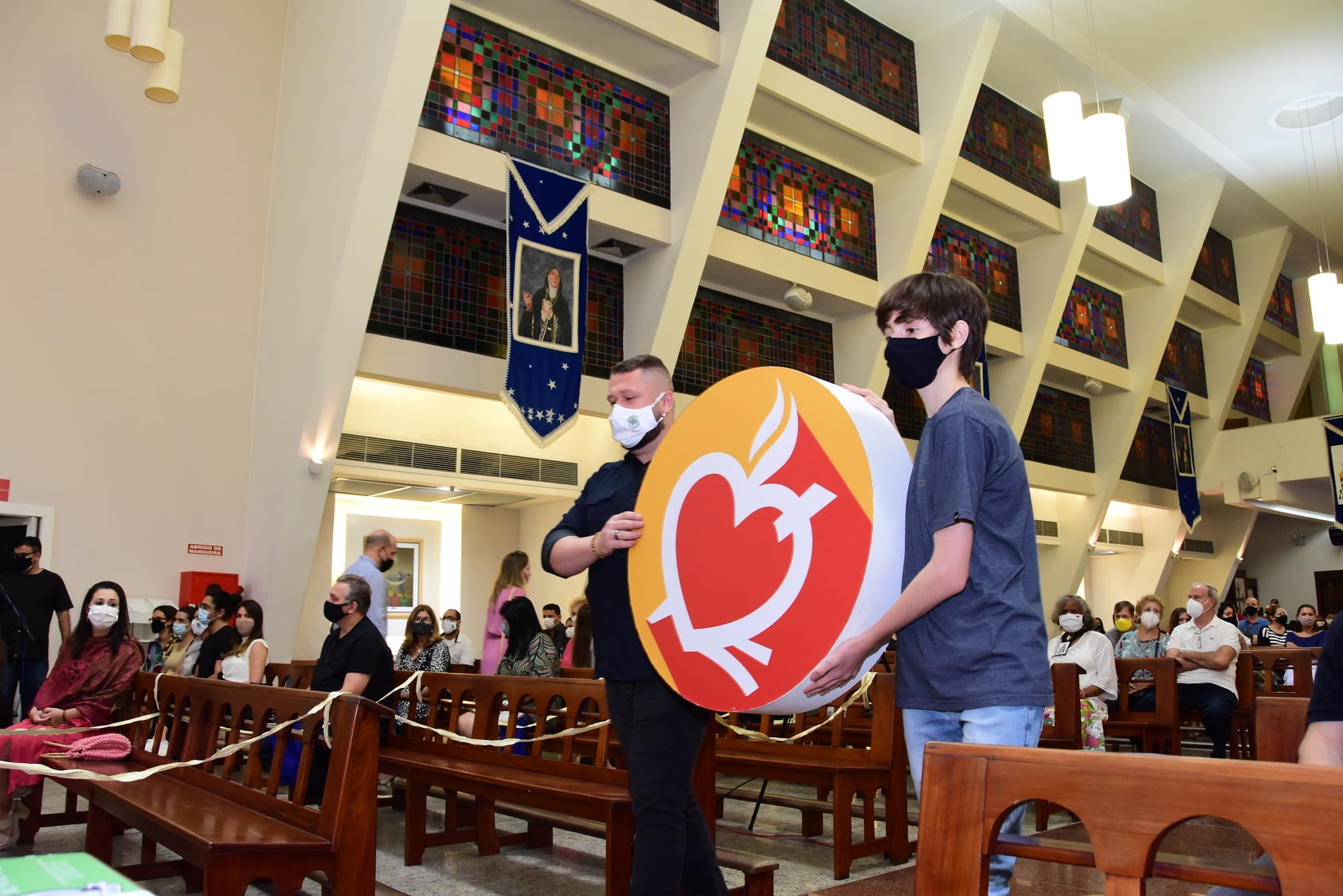