The Augustinian Recollect, of Spanish origin and nationalized Mexican, has been elected by Pope Francis as auxiliary bishop of the Archdiocese of Mexico.

Pope Francis has appointed the Spanish Augustinian Recollect Francisco Javier Acero Perez as the new auxiliary bishop in the Archdiocese of Mexico. He has also been assigned the titular see of Sufasar. The Holy See made the appointment public this Thursday, September 15, in its daily press bulletin.

Francisco Javier Acero thus becomes the twenty-third Augustinian Recollect bishop in the world. The religious, of Spanish origin, was Vicar Provincial in Mexico, where he has spent most of his pastoral life. 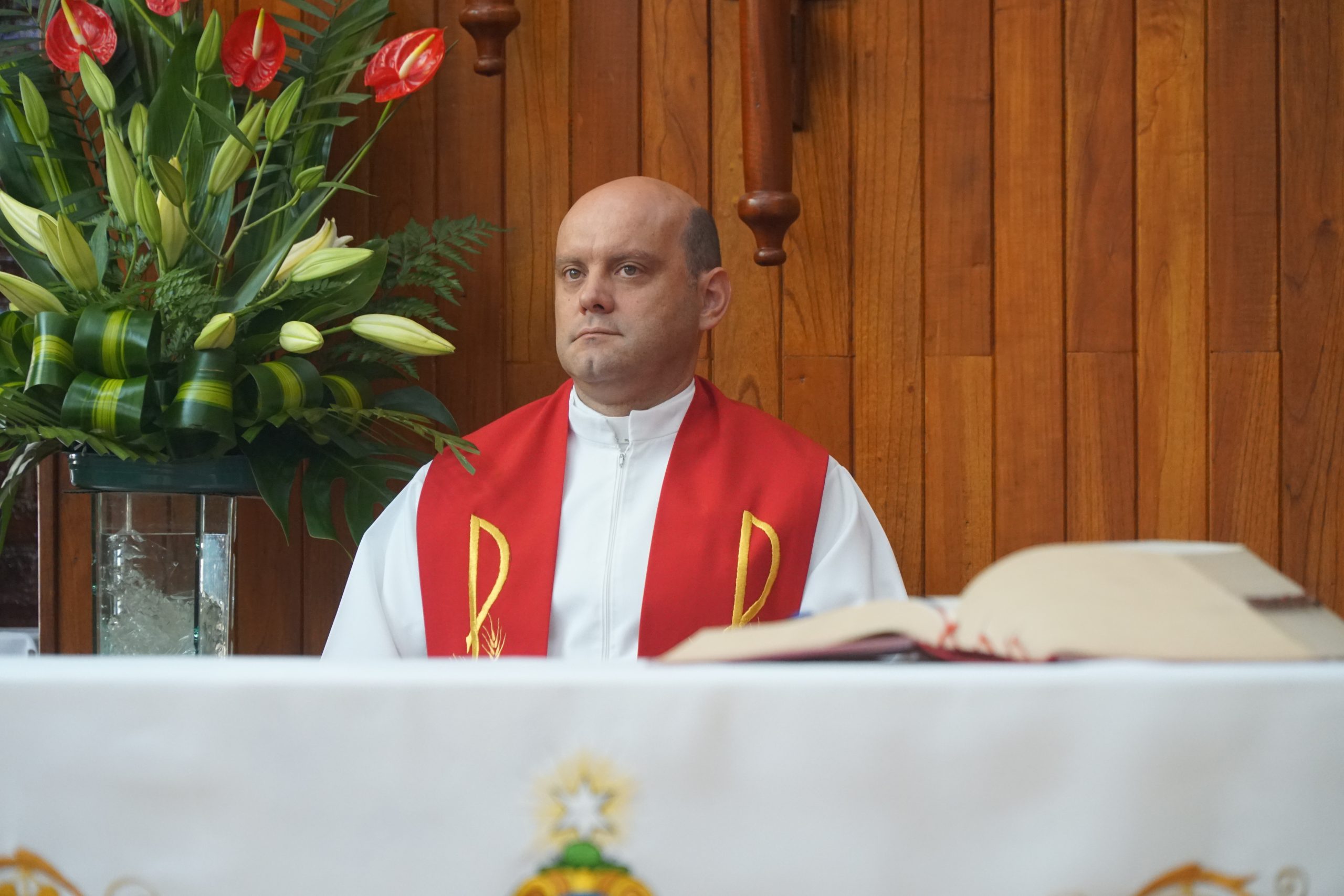 For 13 years he served as parochial vicar and pastor, chaplain and chaplain in the parish of N. Sra. de Guadalupe de los Hospitales (col. Doctores, Mexico City); he was dean of the former Vth Episcopal Vicarage of San Pedro Apóstol in the same archdiocese. He was the promoter and first president of the social work CARDI (2006), an institution of the Augustinian Recollects in Mexico City, which provides help to the sick and their families in the hospitals of the colonia Doctores. He was a member of the Medical Ethics and Bioethics Committee of the Hospital de Especialidades CMN siglo XXI, as well as animator and coordinator of the permanent mission and the evangelizing missionary process in the same neighborhood (1999-2012).

In 2012 he was transferred to Querétaro as director of the Fray Luis de León School. In addition to this educational function, he coordinates and promotes the activities of CEAR (Center of Augustinian Recollect Spirituality). During this time he founded Recoletos TV, an audiovisual production company that evangelizes through Radio and Television, and accompanied the youth of the JAR movement. For the last seven years he has served as major superior of the Augustinian Recollects in Mexico and Costa Rica, and has led the implementation of the Augustinian Recollect International Solidarity Network ARCORES in these same countries.

In addition to his ecclesiastical studies (Licentiate in Theology from the University of Navarra), he has a degree in Psychology (UIC, Universidad Intercontinental), studies in Gestalt Psychotherapy (INTEGRO) and a diploma in Participative Pastoral Planning (Pontifical University of Mexico). He is also a specialist in Institutional Communication and digital evangelization. He has been a professor at the Pontifical University of Mexico (2020-2021), in the degree of Pastoral Theology and in the Master in Theology and Psychodynamics of the family. He is a specialist in the prevention of abuse in the Church and protection of vulnerable people. As a member of the CEPROME Latin America Council, he has given conferences, courses and workshops at the international level, to various dioceses and religious congregations, on risk factors and prevention of sexual abuse, child sexual abuse in pastoral environments, protocols for action in the face of child abuse and the role of the social communication spokesperson in an ecclesial institution.